Charlamagne Tha God and Kanye West have a relationship, but that doesn’t put Ye above the longtime radio host’s criticism.

In a new episode of his Brilliant Idiots podcast released Friday (September 25), Charlamagne tells co-host Andrew Schulz he recently spoke to the polarizing rapper amid his quest to “change the music industry for good.” According to the Breakfast Club star, he checked in with Ye to see whether this quest was really as noble as he attempted to make it sound.

“I spoke to Kanye this week,” Charlamagne said. “And like I told Kanye, I said, ‘Yo, I hope that this conversation you’re having isn’t a self-serving conversation.’ I explained why. I said, ‘Because yes, very true, these record contracts are exploitative. But what you’re not telling people is that you negotiated with Def Jam/Universal four different times and you chose the money over your masters every single time. And you’re not telling people that you own the masters of Yeezus and every album of yours after that. And you’re not telling the people – which he finally did say – that you own your artists on G.O.O.D. Music’s masters as well! Or at least half of them.” 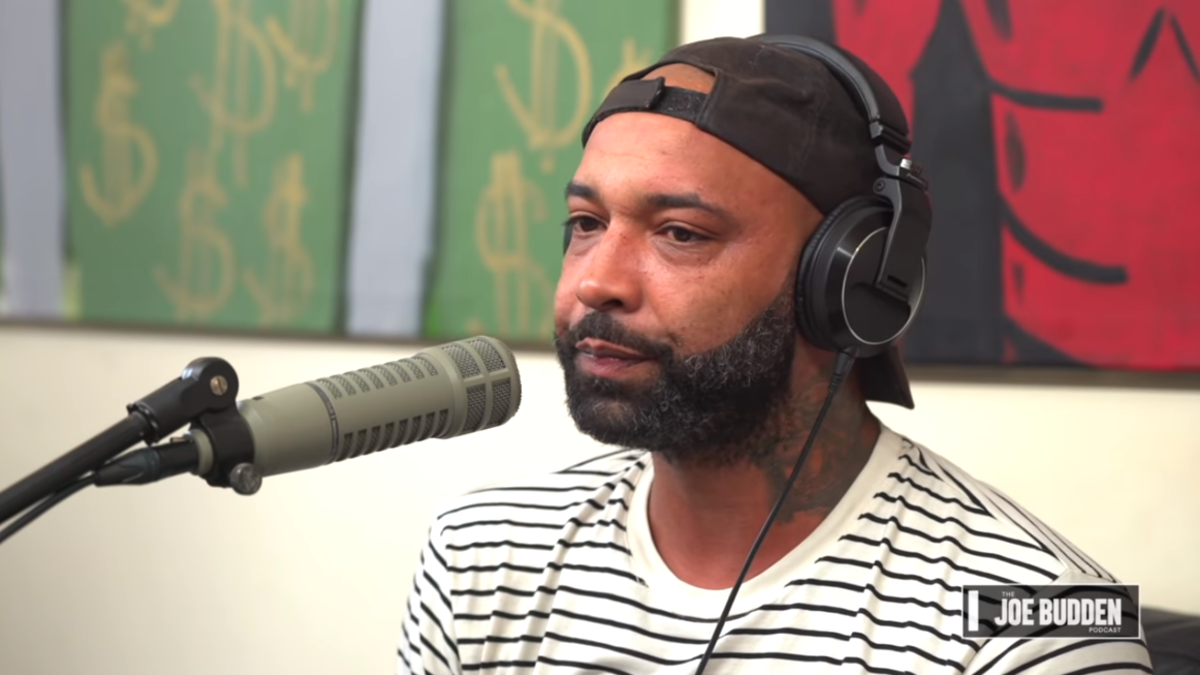 He went to explain the parallels between Kanye’s contracts and his infamous “slavery was a choice” comments at the TMZ building in 2018.

“It’s like yo, if you’re going to have this conversation, tell the whole truth,” he said. “Put it all on the table. If you took the money over the masters because at the time you wanted to do something, you wanted to buy a house, you wanted to stunt, whatever the fuck it was. Who knows? Who knows what your reasonings were but you did! So let’s have that conversation. And I told this to him. ‘The same way you said slavery is a choice, people can flip your words on you and say signing these records deals is a choice too.’ I just want him to have the whole conversation.”

Watch the full episode up top, which starts as they get to the Kanye convo around the 27-minute mark.