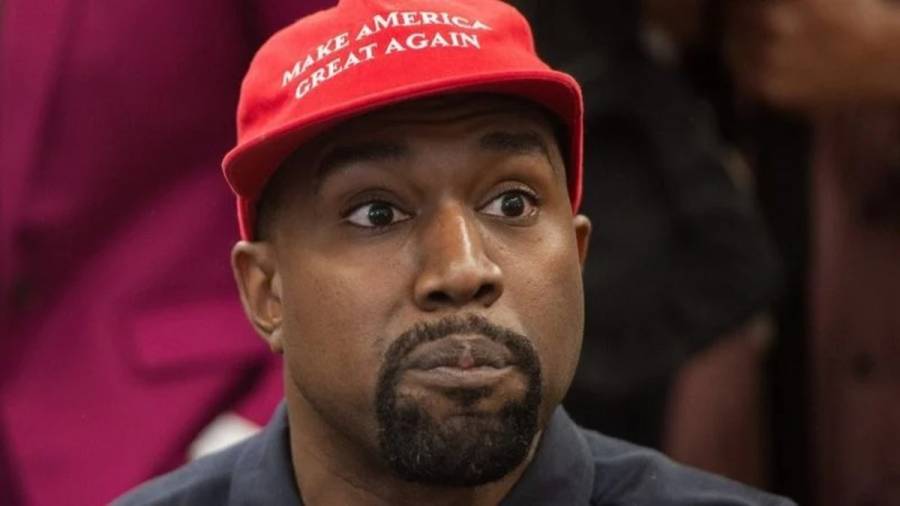 In a tweet on Thursday night (October 8), Yeezy shared profits from his merch drop after a little under 24 hours on sale and he was already approaching the $1 million mark. Out of 6,138 orders, over one third were purple hats reading ‘Kanye 2020 Vision,’ and he thanked both fans and God for it in his post.

“KANYE 2020 VISION PURPLE HAT SOLD THE MOST BY FAR,” he wrote. “PRAISE GOD. THANKS YOU GUYS FOR YOUR SUPPORT”

KANYE 2020 VISION PURPLE HAT SOLD THE MOST BY FAR PRAISE GOD THANKS YOU GUYS FOR YOUR SUPPORT pic.twitter.com/I6Uj8qrntQ

The merchandise was released shortly after the Vice Presidential debate on Wednesday (October 7) and in addition to a few hats, it also included $40 tees and hoodies ranging up to $160. And while he’s not on the ballot in most states, he also laid out the 10 pillars of his campaign which includes criminal justice reform and bringing prayer back to schools.

In California, Kanye’s name is only available as the VP candidate for the American Independent Party (AIP) – which TMZ reported was done to deliberately hurt Democratic presidential nominee Joe Biden. 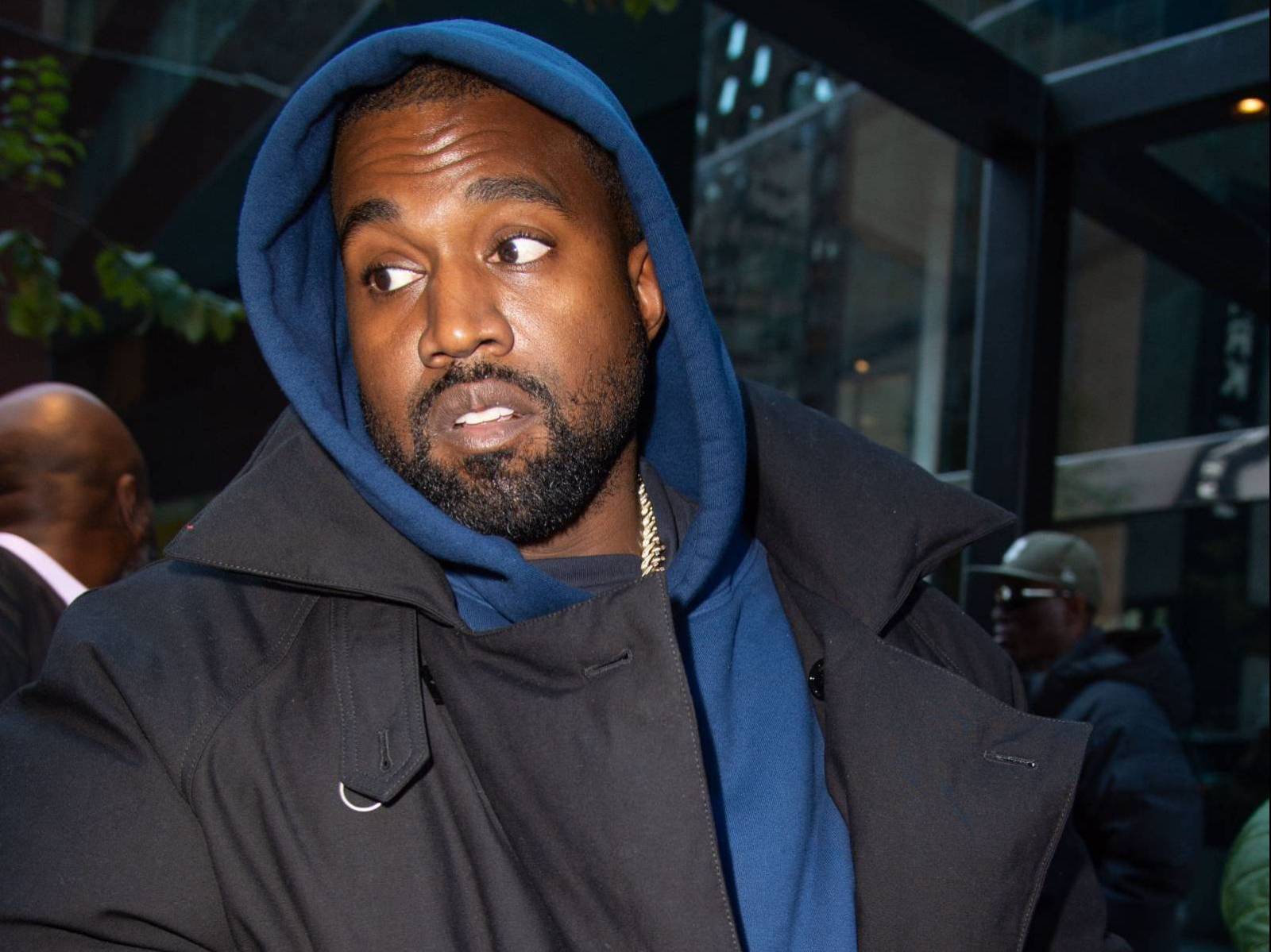 In response to similar accusations over the summer, Kanye told Nick Cannon in an August interview that he is not being paid by Donald Trump’s administration to help his chances of winning.

“My last name’s a slave name,” he said. “Where at home exactly, Stephanie? People keep on saying, ‘I think that you and Republicans are in cahoots.’ Bro, can’t nobody pay me! I got more money than Trump!”