DaBaby‘s videos are always refreshing from a cinematic standpoint. The Charlotte native linked up with Reel Goats’ Gemini once again to direct his riotous “Practice” visual, which dropped on Tuesday (October 6). The Sean Da Firzt-produced cut originally appeared on DaBaby’s Blame It On Baby deluxe edition.

Baby calls on his 58-year-old uncle to help power the video. Unc gives a little motivational speech at the start about his life while showing off his icy Billion Dollar Baby Entertainment chain and smoking a cigarette.

Stacks of cash begin flying through the air, as DaBaby flexes on top of cars with his Carolina crew, which includes a cameo from his artist Stunna 4 Vegas.

It’s a family affair, as a young rapper by the name of Caleb gets some shine in the visual as well. Baby passes the torch to his 7-year-old son, who is the oldest of his three kids, to kick a short freestyle to close out the clip, while scenes of cars doing donuts take place with Baby pretty much taking over his city for the shoot. 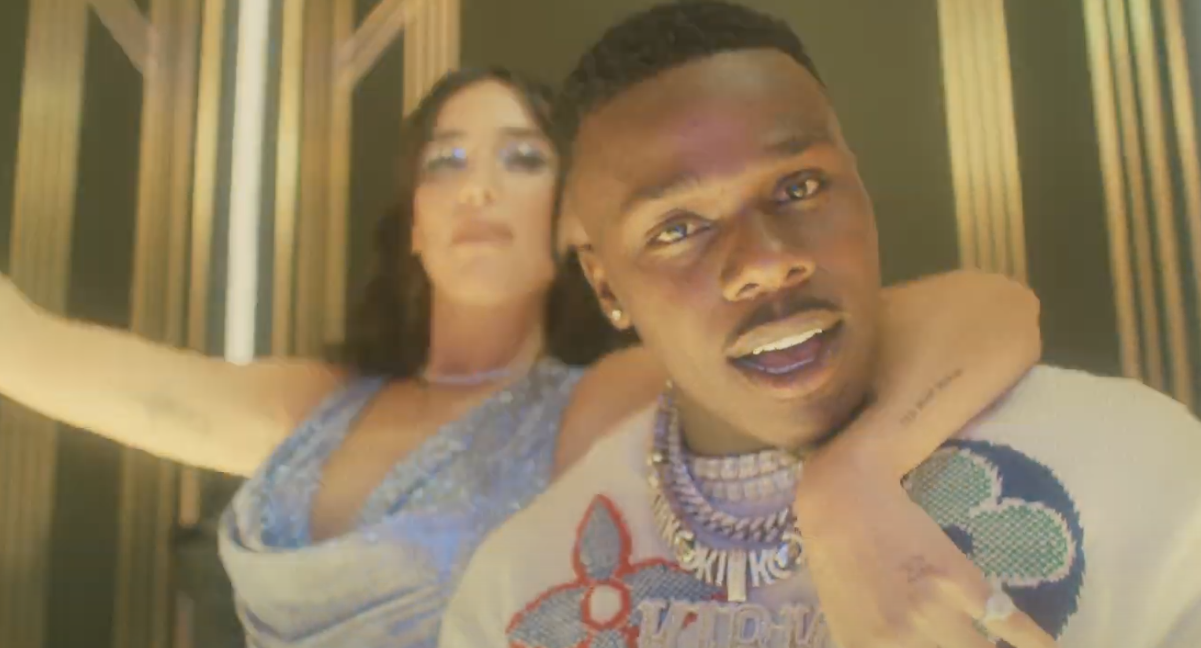 The “Suge” rapper made history in September when he became the first artist to hold two nominations in the same year for Album of the Year at the 2020 BET Hip Hop Awards. Baby leads also leads all artists with 12 noms in total.

This Sunday (October 11), DaBaby and Lil Baby will be hosting a drive-in concert at the Atlanta Motor Speedway. The drive-in festival will be adhering to all social distancing guidelines provided by the city to keep fans safe.