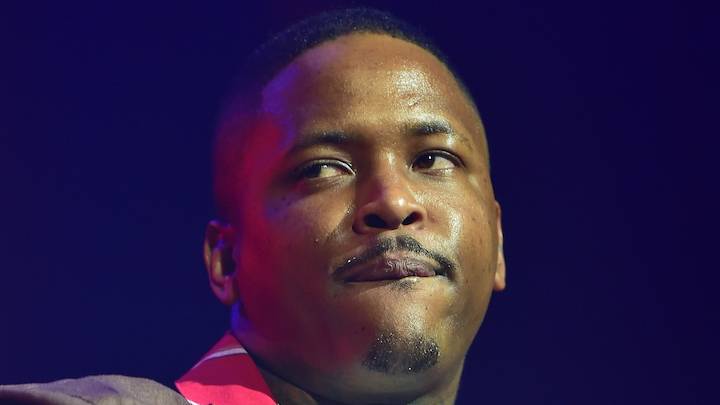 Denton, TX – YG’s passionate 2016 protest song “FDT” has become a rallying cry for individuals vehemently against Donald Trump. On Saturday (October 3), the song became the catalyst for a fight between a Trump supporter and a YG fan in Denton, Texas.

The incident went down at a gas station on Saturday (October 3). The unidentified man is seen blasting “FDT” when another man, identified as Jason Lata approaches him. Lata demands the man cut the song off but he refuses. Lata then sucker punches the man in the face, knocking him to the ground.

The Trump supporters begin backing away as onlookers threatened to call the cops, all while YG’s defiant anthem continued to play as a soundtrack.

See a maga snowflake in their natural habitat getting triggered to violence by the song “F*ck Donald Trump” at Bucees in Denton pic.twitter.com/d7aLiySYzn

Lata was eventually arrested on a charge of assault causing bodily injury. His bail was set at $15,000. 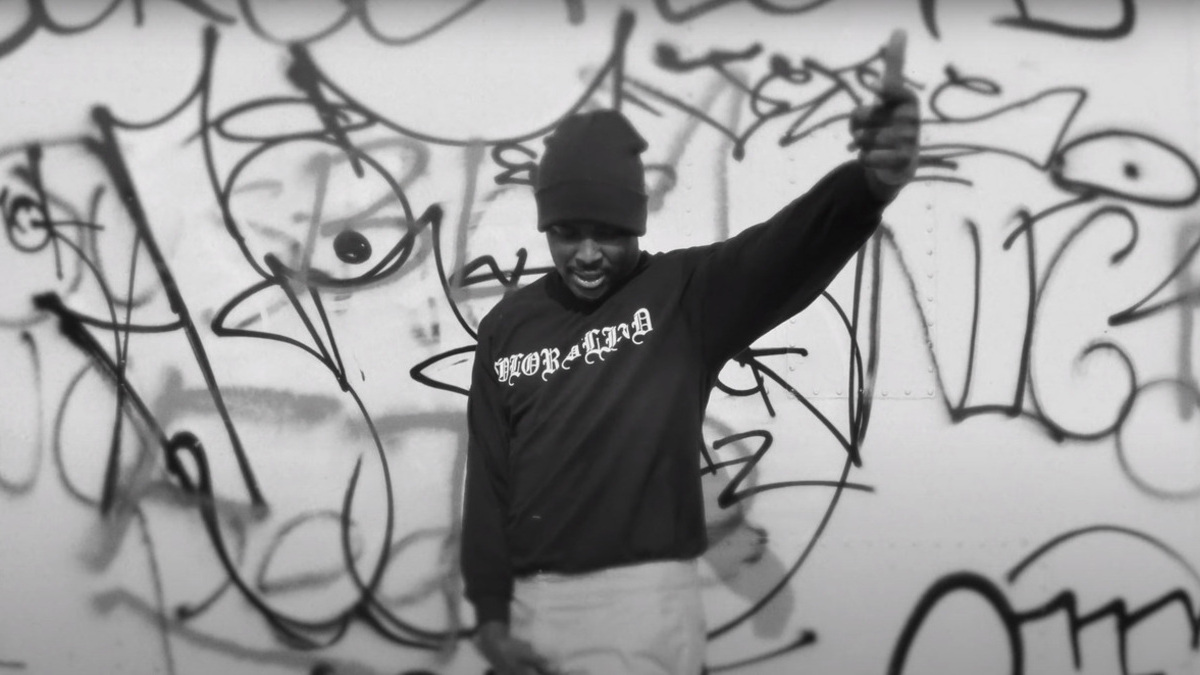 The fight at the gas station only adds to the legitimacy of “FDT” as a protest anthem. The Compton rapper released his fifth studio effort, My Life 4Hunnid on Friday (October 2). The 13-track album boasts guest appearances from Lil Wayne, Ty Dolla $ign, Calboy, Chris Brown and more.

Among the highlighted cuts? A single titled “FTP” where YG takes aim at a constant nemesis of his, the police.

Stream My Life 4Hunnid below.