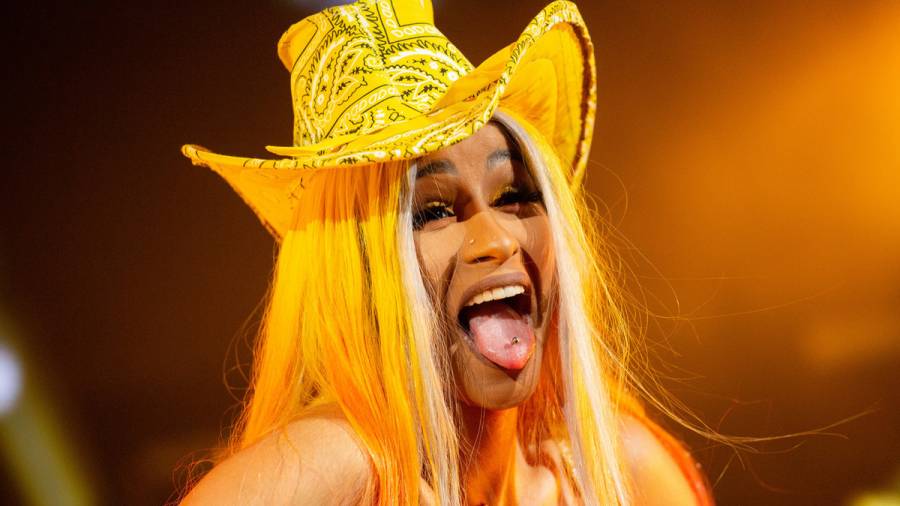 Chris Rock wanted Cardi B to pursue a career in comedy before she found success in rap.

During an appearance on The Tonight Show Starring Jimmy Fallon, Rock detailed his past attempt to get Cardi her own television show. According to the veteran comedian, his children helped him discover her before she blew up in the music industry. Rock was so amused by Cardi that he helped pitch her to a TV network.

“Cardi B, I saw on some YouTube thing or whatever,” he told Fallon. “Again, my kids show me this Cardi B girl. And she didn’t have a record out or anything. And I was like, ‘OK we should go show it.’ I’m not even gonna say what network. So I went me, Cardi B and her management to kind of like get a show going.”

Rock was so fixated on the idea of helping Cardi break into comedy that he completely dismissed her Hip Hop dreams.

“She told me about her rap at the time and I was like, ‘Yeah, yeah. That’s good. You’re a comedy star,” he admitted.

Although Cardi found another path in life, Rock still considers her to be among the funniest people in entertainment. The Fargo star mentioned her name alongside some of the top comedians in the world today.

“I think Cardi B is the funniest woman or one of the funniest people. It’s like [Dave] Chappelle … Cardi [laughs],” he explained using hand gestures to show the comedy hierarchy. “In the standings right now, like who are the funniest people in the world, Cardi is right up there. She’s neck and neck with Bill Burr. She’s good, man.” 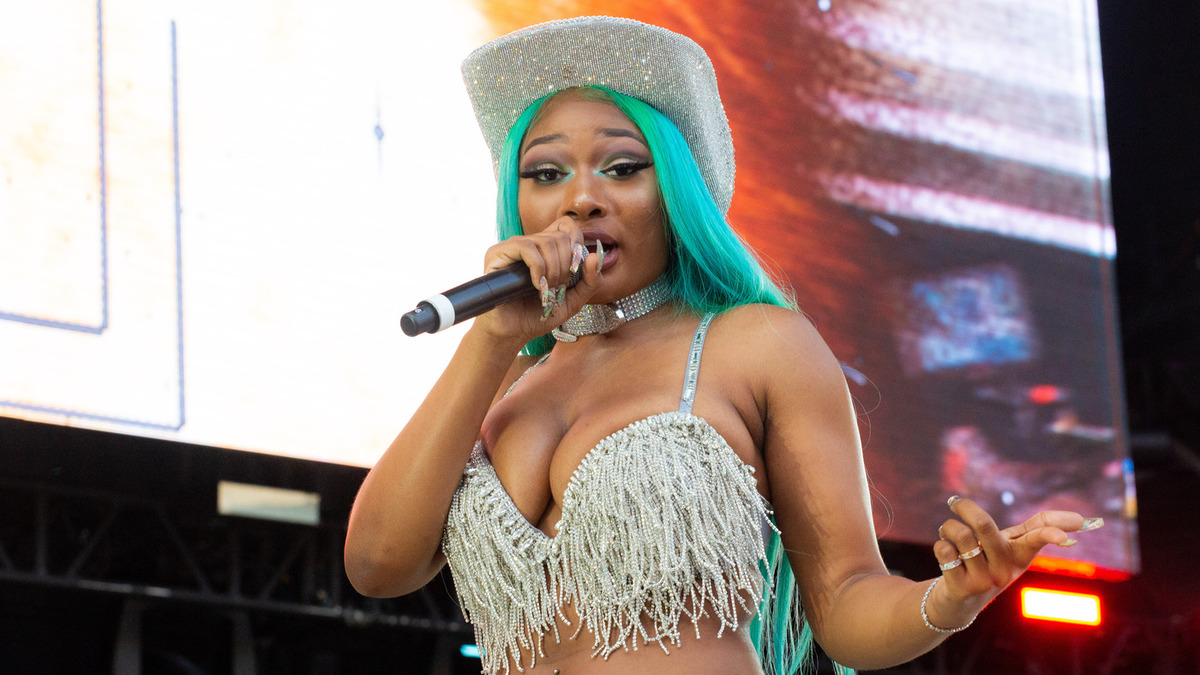 Rock has been booked to host the Season 46 premiere of Saturday Night Live, which returns to NBC on October 3. Cardi’s “WAP” collaborator Megan Thee Stallion will be the musical guest on the episode.

Check out Rock’s full interview on The Tonight Show above. He and Fallon discuss Cardi around the seven-minute mark. 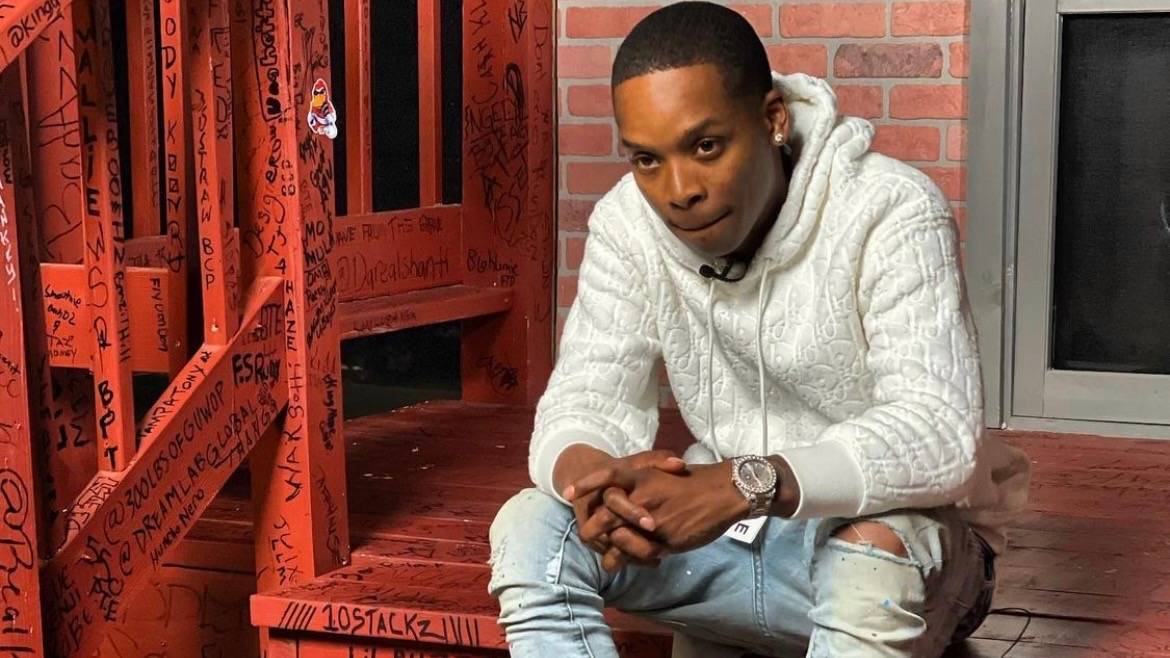