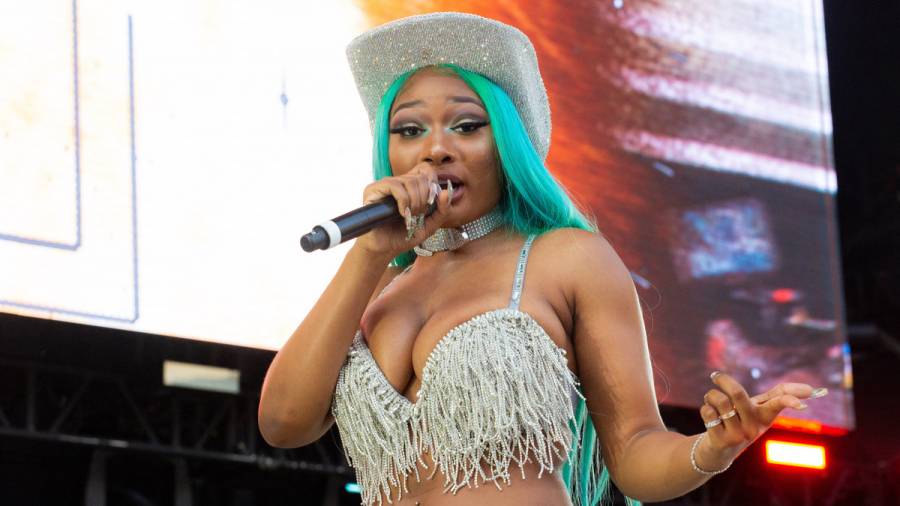 Megan Thee Stallion is coming to Saturday Night Live. The Roc Nation-managed artist will make her SNL debut on the NBC sketch show’s Season 46 premiere, which is scheduled to air on October 3.

“HOTTIES Oct 3 the mf hot girl coach will be on the SEASON PREMIERE of SNL with @chrisrock @nbcsnl,” she wrote on Instagram.

Megan’s SNL booking comes at an exciting time in her career. Earlier this week, she landed the cover of Time magazine’s 100 most influential people of 2020 issue.

The Houston native is still riding high off the success of her “WAP” collaboration with Cardi B too. The single has spent the past four weeks at No. 1 on the Billboard Hot 100 and went platinum in less than a month.

“WAP” generated roughly 93 million streams in the U.S. in its first week, breaking the record for most streams for a song in its debut week. The track also became the first female rap collaboration to ever reach No. 1 on the United Kingdom’s Offical Singles Chart.