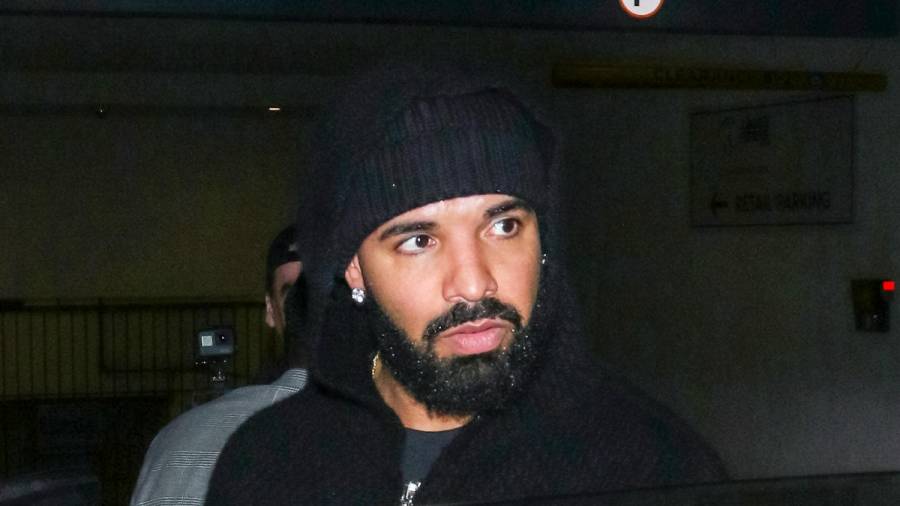 Drake may be getting ready to release his Certified Lover Boy album soon, but that isn’t stopping him from taking time to show love to other artists. Machine Gun Kelly took to Instagram on Thursday (September 24) to share some positive words Drizzy sent him in his direct messages.

“I’m happy for u my g,” Drake said in the DM. “You are reinventing and look like you are genuinely enjoying it which is not easy for us. I wish you the best with the new album. Always been a real one.”

#Drake lets #MachineGunKelly know that he’s excited to hear his new rock album #TicketsToMyDownfall dropping tonight. Is MGK about to drop the best rock album of the year?!

MGK released his new album Tickets to My Downfall on Friday (September 25) with features from Trippie Redd, Halsey, Blackbear and Iann Dior. Entirely produced by Blink-182’s Travis Barker, the project is described as a “pop-punk album.” 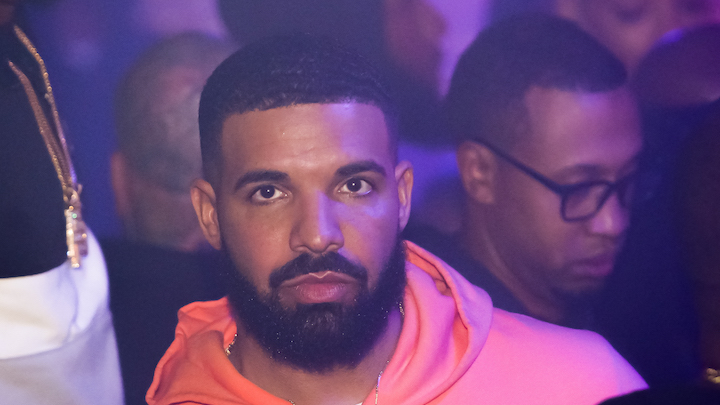 “I hope that this project, for an audience broader than what’s already listening to music that has instruments in it, inspires some kids to go and pick a guitar up, because it really is uncommon for a 15-year-old to have been to a concert where anyone’s playing an instrument,” he told Zane Lowe in May. “It is weird. But I’ve had plenty of people be like, ‘Dude, this is the first time I’ve ever seen someone play a guitar live, it’s crazy, I wanna do it.’”

He added, “But, ultimately, I hope that this is an album that lives with people for the rest of their lives – those albums that I remember coming out in the summer time, or in the fall time and I was back to school.”

The album’s lead single “Bloody Valentine” dropped in May with a music video starring Megan Fox. Machine Gun Kelly was later confirmed to be dating the actress after they were spotted making out in Los Angeles.

waited for eternity to find you again … 🔪💫❤️🔪

“i’m calling you girlfriend, what the fuck”

life imitated art on that one. ❤️🔪

In an interview on Wednesday (September 23), MGK talked to Howard Stern about his feud with Eminem, saying he’s different from Shady because he’d rather help artists than bring them down.

“I’m just a different type though man,” he said. “I’m all about putting my arm around people. I’m not with doing this to people, so I can’t relate. The last thing I wanna ever be is an angry legend.”

Revisit the “Bloody Valentine” video below.