The Gucci Mane and Angela Yee feud severely fractured Charlamagne Tha God’s friendship with his The Breakfast Club co-host. During a sit-down with DJ Vlad earlier this month (September 18), CTG admitted that he finally apologized to Yee just days prior for not defending her during his interview with Gucci back in October of 2019.

“The nuance of it is, me and Angela Yee have worked together for almost ten years,” he began. “If me and Angela Yee weren’t necessarily on the best of terms I could see why she would feel I’m not her friend. I literally just apologized to Angela Yee for that. Like, literally yesterday.”

Charlamagne believes that he shouldn’t be held accountable for whatever an interviewee says during their conversations.

“That’s the way he felt because he was responding to something me and Angela did on the radio,” he continued. “I’m like, damn, that’s fucked up, but he has a right to feel that way. That’s like Will Smith and Jada Pinkett Smith being mad at Angela Yee because she interviewed August Alsina and August said what he said about the whole entanglement thing. I just don’t think that as a personality, I should be held responsible for that.” 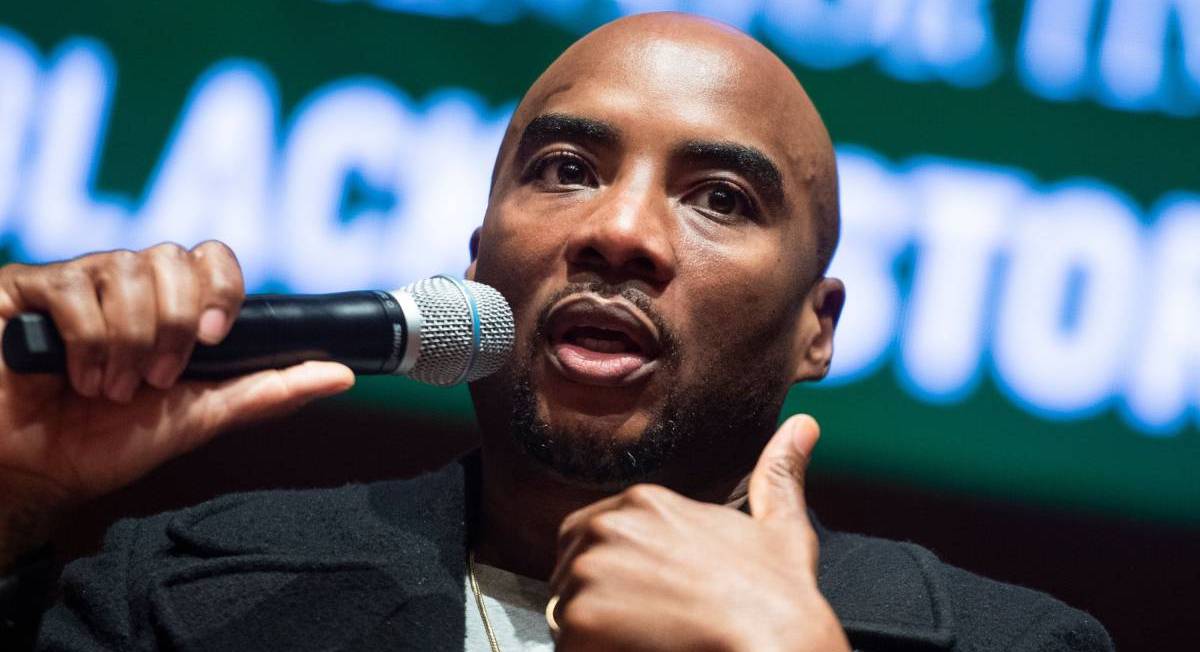 Even with that said, the brash radio host realized it would’ve been petty to hold onto his stance and not apologize, especially with the kind of history Charlamagne has with Angela working together for nearly a decade.

A lot of this stems back from Yee and Gucci’s viral 2016 Breakfast Club exchange, where she denies ever interviewing Guwop and being romantically involved with him. Their flirty 2010 Lip Service would then resurface and make the rounds, bringing Yee’s recount of the situation into question.

Following Gucci’s 2019 sit-down with Charlamagne, which also found him sending threats to DJ Envy, Yee continued to downplay anything ever happening between Gucci and herself.