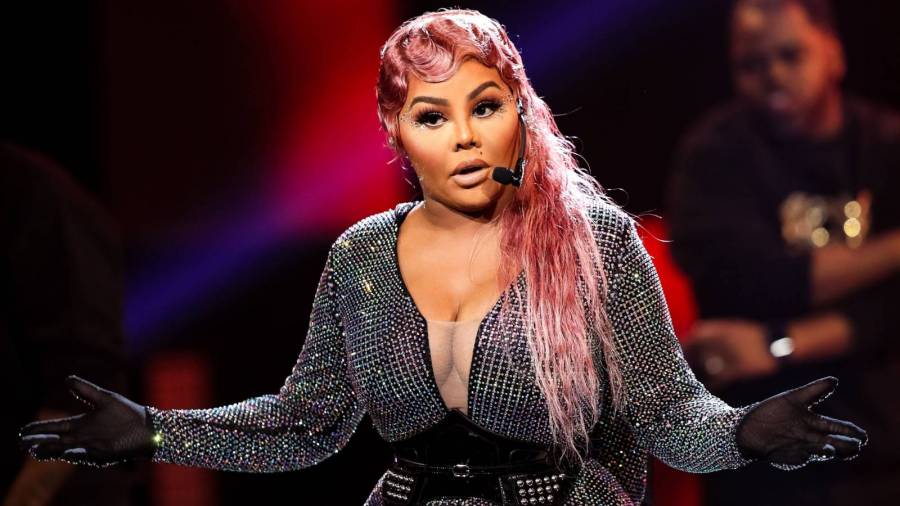 Lil Kim exploded onto the scene in the early 1990s as part of Junior M.A.F.I.A. alongside The Notorious B.I.G. and Lil Cease, among others.

As Kim’s solo career began to take shape, she inadvertently became one of the first female rappers to bank on her overt sexuality and out-filth her male counterparts, something that really hadn’t been done yet at the time. Her debut album, Hard Core, was released in 1996 and featured Kim straddling a bear skin rug for the cover. From there, she really established herself as a raunchy, no holds barred MC who wasn’t afraid to get dirty.

As a result, Kim set the precedence for Nicki Minaj, Cardi B and Megan Thee Stallion to exist. During a recent interview with Andy Cohen, R&B legend/actress Mary J. Blige made sure to remind Nicki, Cardi and Megan fans what Kim did for women in the industry.

“My baby girl, my little sister,” Mary said. “I mean, one of the most incredible female rappers to open the door for so many women. She’s a trailblazer and one of the biggest rappers [and] most respected rappers in the business.”

When Cohen brought up the 1999 MTV Music Video Awards where Diana Ross infamously fondled Kim’s bare breast on stage, Blige — who was at the podium with Kim — admitted she wasn’t happy about it.

“I was embarrassed for Kim and I was pissed when that happened because that’s my little sister and my friend,” she said. “Kim is courageous. She’s gon’ do what Kim does so I think we all should respect it like we should respect Megan Thee Stallion and Nicki Minaj and Cardi [B]. Respect Lil Kim. This is what they do. Respect them.”

In an October 2019 interview with Beats 1 Radio, Kim talked about her sexually-charged persona and explained it was the late Biggie who picked the suggestive poster image for Hard Core — even though she was just 17 at the time.

“Biggie was always at all of my photoshoots, like he picked the Hard Core poster,” she explained. “I naturally did the pose, but I did a bunch of poses and he was like, ‘That’s the one.’

“The record company was like, ‘Are you sure about this?’ He was like, ‘Hell yeah, put that bitch on a poster. Stop playing.’ I’m not even joking. He was just my guy for everything. Not that I didn’t know him, but I was just scared to make a move because I didn’t want to make the wrong move, so he did everything.”

Lil' Kim was actually 17 when this picture was taken, and not many people know pic.twitter.com/WBsilD9Ahm