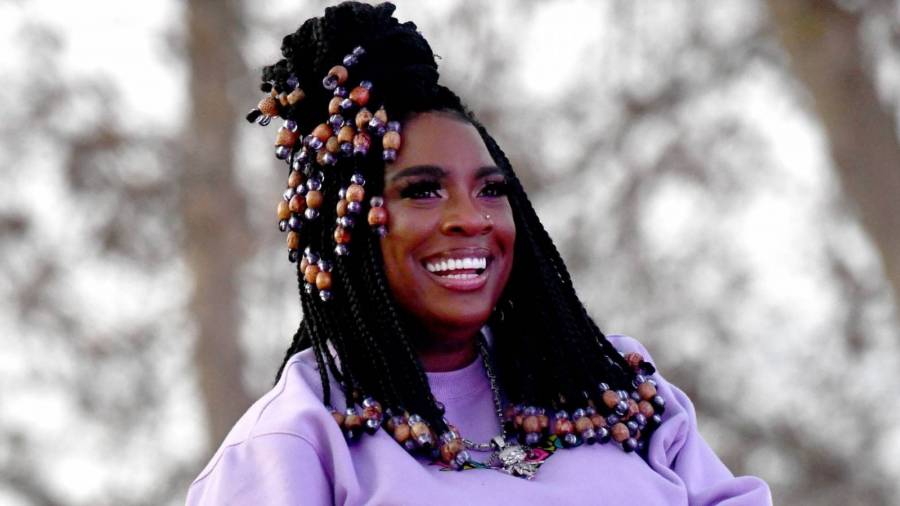 Women in Hip Hop are consistently pitted against each other, creating the illusion there’s only room for one at the top. Much like the case of Nicki Minaj and Cardi B, it’s almost as if people want there to be constant discourse between any and all powerful women.

But behind the scenes, it’s not as divisive as it appears. In a recent interview with HipHopDX, Bay Area powerhouse Kamaiyah opened up about her feelings toward women in the industry and explained even if she doesn’t necessarily vibe with their music, there’s still a chance for a solid connection.

“So, I don’t really tend to have an ego and I don’t have friends around me who talk like that. They just don’t. They will correct that shit. They be like this, ‘You’re being a hater. You’re saying weird shit, bitch.’ You need people around you like that. They supposed to keep you grounded. I don’t look at other females like, ‘Oh, you weak. Or bitch you did that a dirt.’ You got to separate the artistry from the person.” 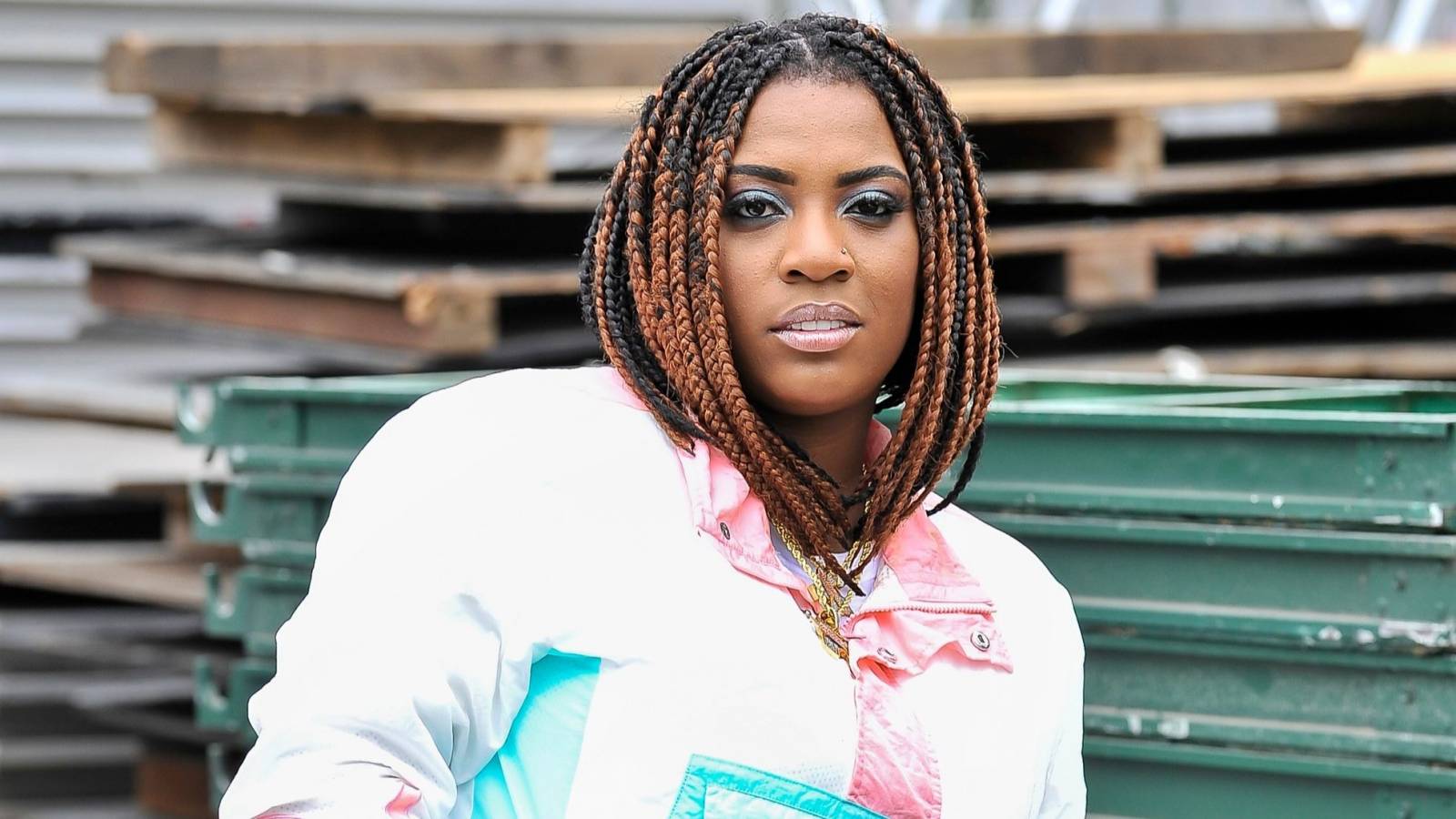 She adds, “Now me, I may not particularly rock with somebody’s music, but if you’re a real ass bitch, we going to connect there. Period. And I might never know a song from you but see an interview from you and that makes me love you. That’s how I look at it. From my perspective. I can never hear this record, but I see the bitch on the interview and be like, ‘I like this bitch, she’s cool.'”

Anyone familiar with Kamaiyah’s background is aware she lost her best friend James to cancer just as her career was on the verge of exploding. Death and grieving are very much part of her story, which is why she identifies so closely with Megan Thee Stallion. In March 2019, Meg lost her mother to brain cancer right as her stock was beginning to rise.

“That’s why I kind of feel for and feel with Megan because me and Megan’s stories are honestly hella symphonic if you would break them down,” she explains. “That’s why I got a soft spot for her and I always check on her or whatever, because it’s like, I would probably like drinking and having a great time with my friends but in the beginning of my career, someone very close to me died and then you go through all these altering things in your career and the public. We are so similar.

As a woman in the industry (and a strong, outspoken one at that), Kamaiyah has had to navigate some choppy waters alone, especially when it came to her first major label record deal with Interscope/4Hunnid. As she explained in Part I of the DX interview, she felt like the imprint didn’t set her up for success and consequently, she was left feeling disappointed. She equates the experience with the pain an abandoned child often weathers.

“Mentally to me, it was depressing because it was like having a father that’s an absentee father,” she says. “He calls you like, ‘Hey, I’m gonna come get you at six o’clock.’ And you’re like man! You telling your mom and all your friends, ‘My dad about to come get me at six. My dad’s said he was going to be here at six.’ And you’re waiting. And then the nigga never show up. That’s how it felt to me.

“They said, ‘It’s gonna come out and then it ain’t coming out.’ It’s like, ‘Damn stop playing with my fucking emotions.’ That’s why I have a lot of trust issues with this business. I felt like I wasn’t respected as a woman because I didn’t compromise for what somebody else wanted me to do. I’m never going to do that ’cause that’s not what I sought out to be.”

Now, Kamaiyah is in charge of her own destiny. Following her split with Interscope, she founded her own label GRND.WRK and put out her latest mixtape Got It Made in February. As for the future, she has A-list aspirations and won’t stop until she gets there.

“It’s only a matter of time,” she says. “I’m kind of preparing myself for that stage. I feel like me being so private and me not wanting to be in the mix of all the extra shit, I kind of got to adjust for what’s about to occur because I know it’s going to happen. I know what the fuck is about to happen and you just have to brace yourself because it can happen in the blink of an eye.”

Although the pandemic has brought the music industry to screeching halt, it’s not going to stop Kamaiyah. After all, she’s got it made.