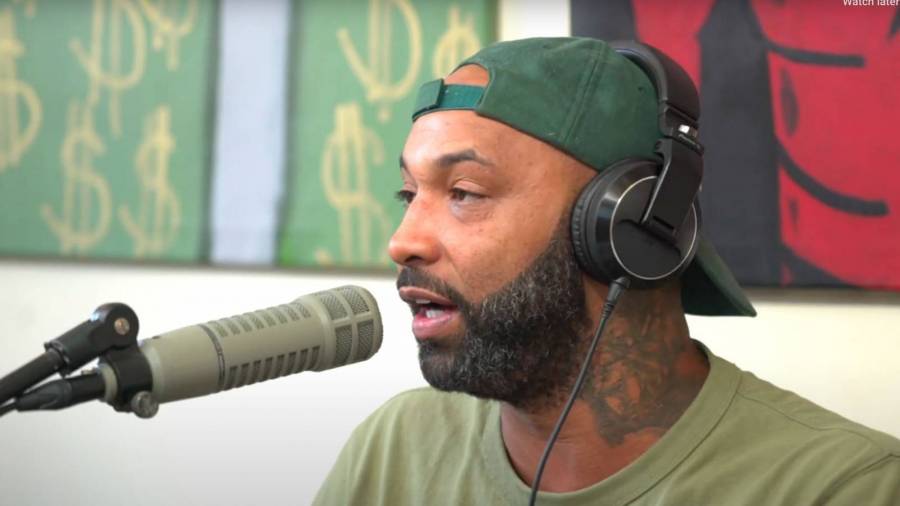 Nas’ new album King’s Disease was a hot topic of discussion on a recent episode of The Joe Budden Podcast. After apologizing for his initial negative comments about the lead single “Ultra Black,” co-host Joe Budden walked back his statements and commended Nas for the stellar project.

“Salute to Nas, salute to Queens — ‘Ultra Black’ sounds amazing in the scheme of the album,” Budden said. “It’s perfect. And, the content kind of does a good job of covering what you’re talking about in the whole album. And when that happened, boy did I feel stupid. I said, ‘Man, that’s what the song is supposed to do.’ So I cannot like the song and understand where he was coming from. In the scheme of the album, that song is a pleasure to fucking hear.”

Budden then went on to apologize to several guests on the Nas album, including Fivio Foreign, Brucie B, A$AP Ferg, Big Sean, Charlie Wilson and Don Toliver.

“I’m just saying I didn’t see where some of the features were about to take me because I have been thrown off from that Kanye project,” he continued. “I’m gonna be honest here. A lot of people out there had been asking and inquiring, ‘Hey, is there Nas hate up there?’ No, there’s not Nas hate, but he’s such a great that when it’s not great, you try to just avoid it, not discuss it, not speak about him in his proper place.

“Not only did Nas deliver, but Hit-Boy did an amazing job. Every one of these features killed. Oh my god! Lil Durkio. Why wasn’t it 40 more bars from Durk!? What I was clearly way off about is, I like hearing Nas with the new guys when it’s done right … I love all the features. I like the album a lot. It makes me proud to come in here and say, ‘Boy you were way off base in this.’ And, I like lovely dovey Nas.” 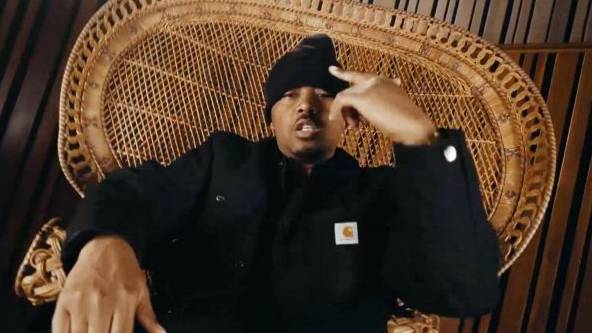 Clark added, “As for Kanye West (who’s been finding his life’s inspiration digging for and chopping up soul samples akin to his Polo sweaters and fully healthy jawbone days), his production is noticeably lacking the sublime addictive melodic qualities that have been a constant throughout his career.”