Gunna has decided to undergo a cleanse, which will involve a significant change in his lifestyle. The YSL Records rapper revealed the three big alterations to his way of life via Twitter on Wednesday (August 19).

“I’m bouta start a mind body and soul cleansing!” he wrote. “No drugs No sex No media!”

I’m bouta start a mind body and soul cleansing! No drugs No sex No media!

In addition to the announcement, Gunna dropped a dual video for his songs “200 For Lunch” and “Dirty Diana” on Wednesday. The latter half of the visuals indulge in drugs and sex one last time.

Both tracks appear on the deluxe edition of his latest work, Wunna, which was the first No. 1 album of his career. His sophomore studio LP sold roughly 111,000 album equivalent units to reach the top of the Billboard 200 chart. 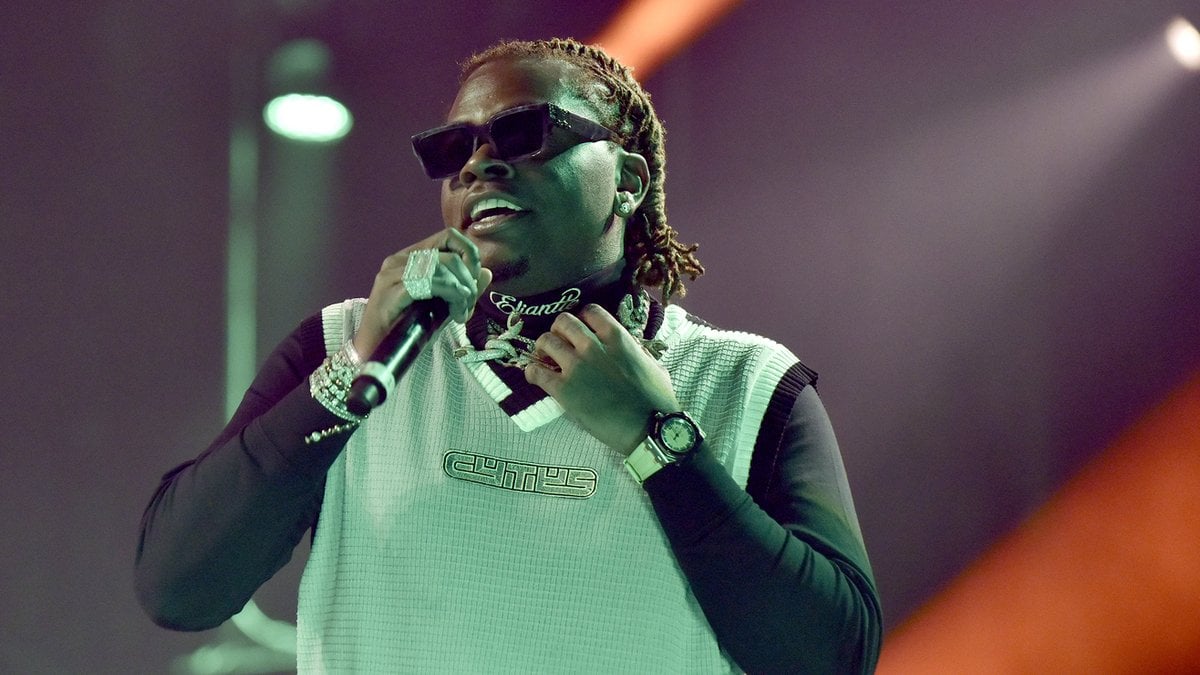 The original version of Gunna’s Wunna project was released in May via YSL and 300 Entertainment. Its expansion pack arrived in July and added eight new cuts to the album.

View Gunna’s “200 For Lunch / Dirty Diana” video above and stream his Wunna (Deluxe) LP below.