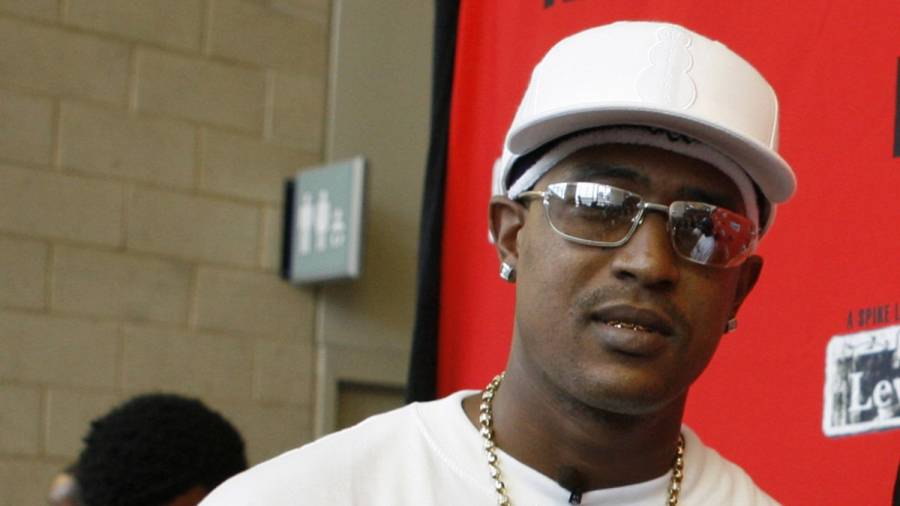 C-Murder is praising God as his case sees renewed interest.

In an Instagram post on Monday (August 17), the incarcerated No Limit rapper shouted out Monica and Kim Kardashian as their recently-announced quest to have him released from prison has afforded him his first real sleep in nearly two decades.

“7 months ago I called @monicadenise & she conferenced in @kimkardashian!” C began. “I did not know Moses had been working to reach Kim. After our call for the first time in 19 years, I slept!! You can rest behind these walls but never do you actually sleep! My case had been stagnant for years!”

He went on to explain the limited financial support he’s had while serving a life sentence for the 2002 shooting death of 16-year-old Steve Thomas and how he helped support his family by writing books. 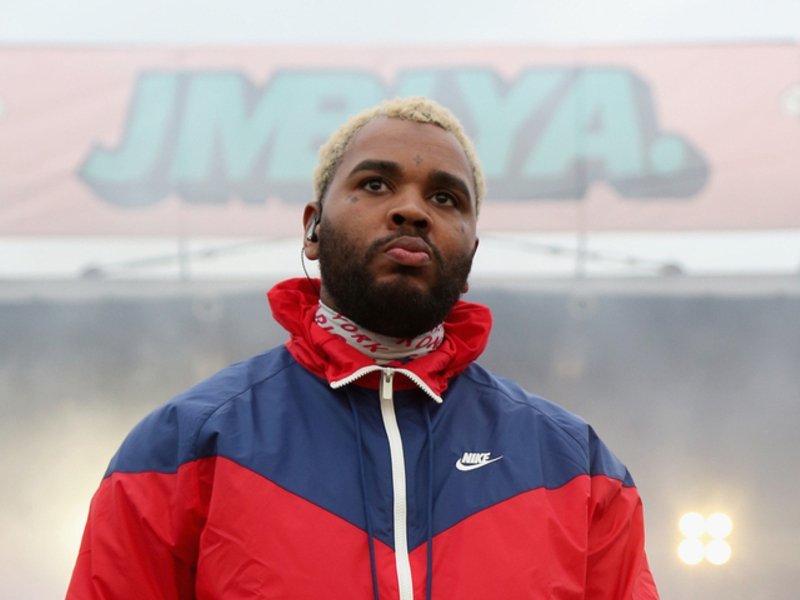 “So I published multiple books to help feed my kids & pay lawyers bare minimum!” he said. “I am a man so it was no one’s responsibility to save me & no one attempted to! But when you trust God he will send his angels! This message is to any man or woman fighting the injustices of the system, DONT EVER GIVE UP!!! And do as I am. Focus on the Blessings, not the Betrayals! #TruStory #FREECoreyMiller.”

#CMurder responds to #KimKardashian and his ex #Monica’s efforts to free him from prison. He referred to them as angels ❤️ (SWIPE)

Boosie Badazz is excited about the possible release, pledging his lifetime support to Kardashian should she be successful in her attempts.

“”@kimkardashianwest If You Free CMurder I Got You For Life,” he wrote on Twitter. “That’s On Bleek.”