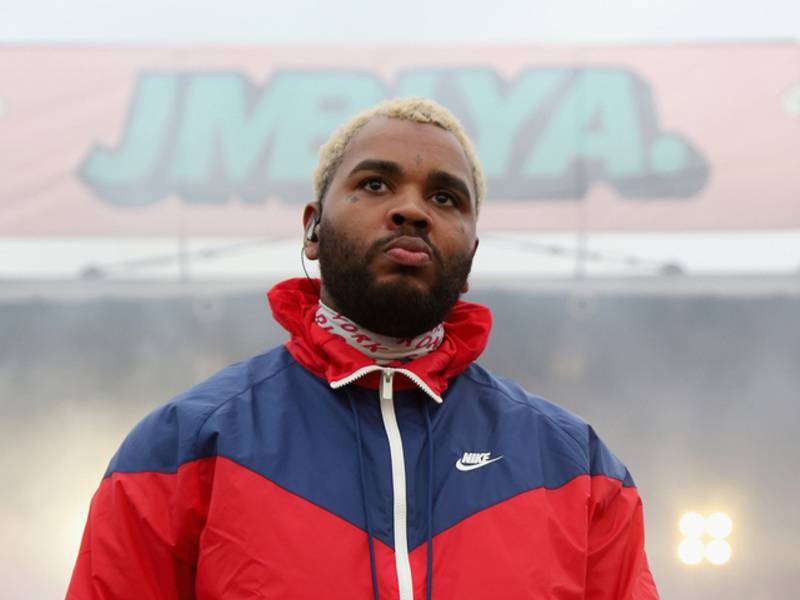 Kevin Gates paid a visit to the Elayn Hunt Correctional Center earlier this year to check in with his father and Corey “C-Murder” Miller. During their time together, Gates was captured in a photo flaunting dozens of hundred dollar bills, which is against prison policy.

As a result, the Department of Public Safety and Corrections launched an investigation to look into Gates’ visit. Now, The Advocate reports Gates has been banned from all Louisiana corrections institutions and two correctional officers have been disciplined for their involvement.

State corrections department spokesman Ken Pastorick explained it was against policy for any visitors to bring more than $300 into the prison.

The report explained Stagg met Gates when he arrived at Elayn Hunt and Linzy supervised the visit when the photos were snapped.