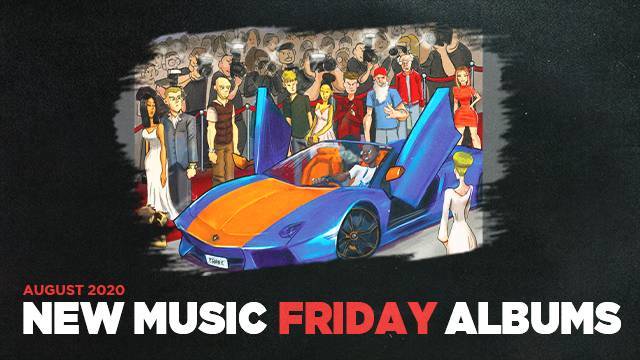 It’s time for another New Music Friday, providing fans with plenty of music to enjoy heading into the weekend. This week’s lineup is led by the return of Young Dolph, who puts retirement talk in his rearview mirror with his first solo album since 2018.

Other highlights of the week include Dave East’s third entry in his Karma series and Boldy James’ Griselda Records debut. Hip Hop and R&B fans also get a chance to hear from Tech N9ne, Coi Leray, Ronny J and Kaash Paige.

Young Dolph flirted with stepping away from the music industry, but the Memphis-bred rapper decided it wasn’t time to call it quits yet. The Paper Route Empire boss gets back to business with Rich Slave, a 16-track LP featuring Megan Thee Stallion and G Herbo.

Two years after delivering the Karma 2 mixtape, Dave East resumes the series with Karma 3. The Def Jam artist’s first project of 2020 includes collaborations with Dolph, Benny The Butcher, Mary J. Blige, A Boogie Wit Da Hoodie and Popcaan, among others.

Boldy James officially joins the Griselda Records family by dropping his label debut The Versace Tape. The title is a reference to producer Jay Versace, who handles all of the beats on the 10-track album.

Tech N9ne isn’t jumping into the deluxe edition trend, but he has provided an addendum to his ENTERFEAR album. A few months after dropping that LP, the Strange Music co-founder comes through with a seven-track set titled MORE FEAR. 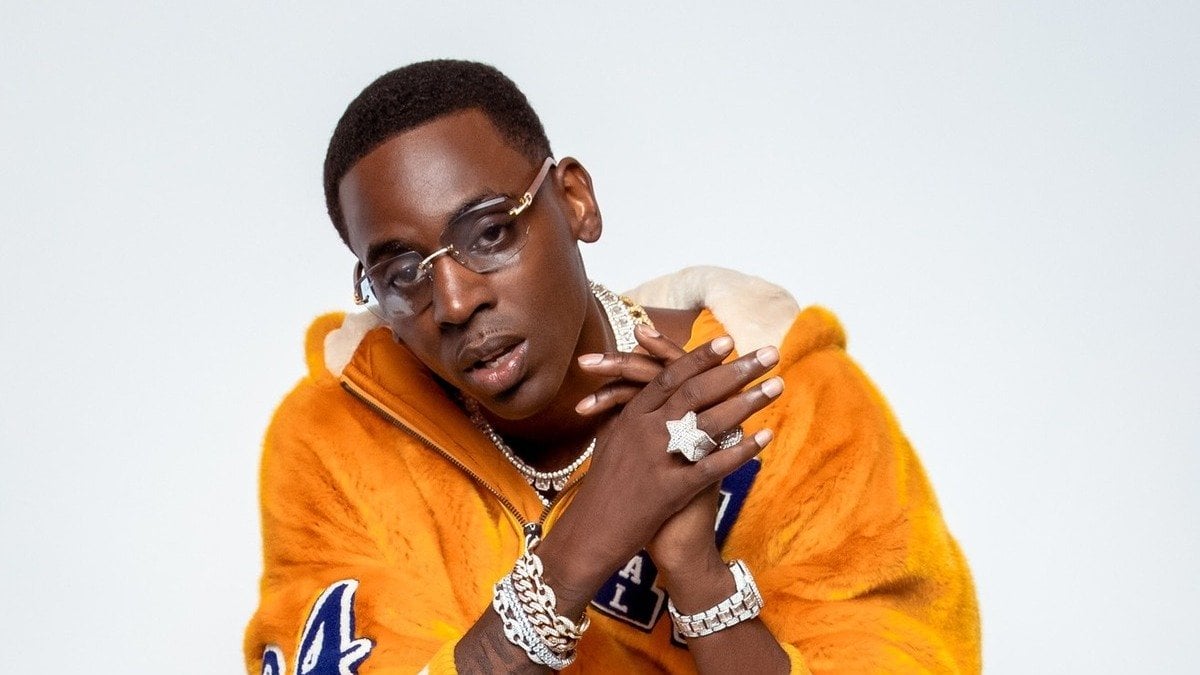 Benzino’s daughter Coi Leray looks to carve out her own legacy via her Now Or Never EP. Gunna, Kiana Ledé, Sevyn Streeter and Fetty Wap appear on the six-track project, which is a Republic Records release.

Ronny J is best known for his work behind the boards, producing for everyone from Eminem and Kanye West to Denzel Curry and the late Juice Wrld. On his Jupiter LP, the in-demand producer takes a turn as the star of the show and displays his skills on the mic.

The incarcerated 03 Greedo links up with longtime collaborator Ron-RonTheProducer for a new project titled Load It Up Vol. 01. “It gets back to what I was doing when I was coming up,” Greedo says of his latest work.