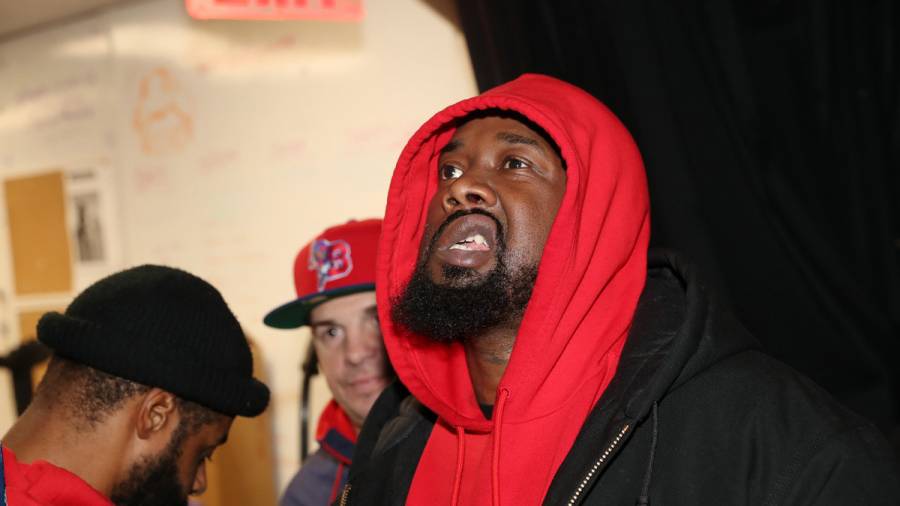 Griselda Records fans will have plenty of new music to enjoy over the next two months. One week after Westside Gunn announced his Shady Records debut Who Made The Sunshine would drop on August 28, Conway The Machine and Boldy James revealed the release dates for their respective albums.

Conway’s From King To A God is scheduled to arrive on September 11. The 11-track LP features guests such as Method Man and Freddie Gibbs along with production by Alchemist, Havoc, Hit-Boy, Erick Sermon, Daringer and Beat Butcha.

“Typically, when I create an album, I tend to focus on being the best rapper and having the best bars,” Conway said in a press release. “With From King To A God, I wanted to show growth; how much I’ve grown as an artist and how much I’ve grown as a man. I wanted to showcase versatility and show people that I’m not a one-trick pony. I feel like this album is not only arguably one of my best albums ever, but it is also the perfect appetizer to get my fans ready for my Shady Records debut God Don’t Make Mistakes.

Boldy’s Griselda debut, The Versace Tape, is due out on August 14. All 10 tracks are produced by Jay Versace with Westside serving as the LP’s executive producer.

“It means the world to finally meet some street niggas and emcees who I rock with on a personal and a business level,” Boldy stated. “I’m cool, but I’m not a friendly nigga, so if there is not a mutual respect between me and other artists I keep my distance.”

He continued, “I got a violent history with drugs and gun violence in my past life that I left behind, so it’s just good to know I got some real solid niggas in my corner to create and build with behind the scenes life and in my creative workspace. You can expect great music, dope visuals, high quality features, priceless art, fashion and merch.” 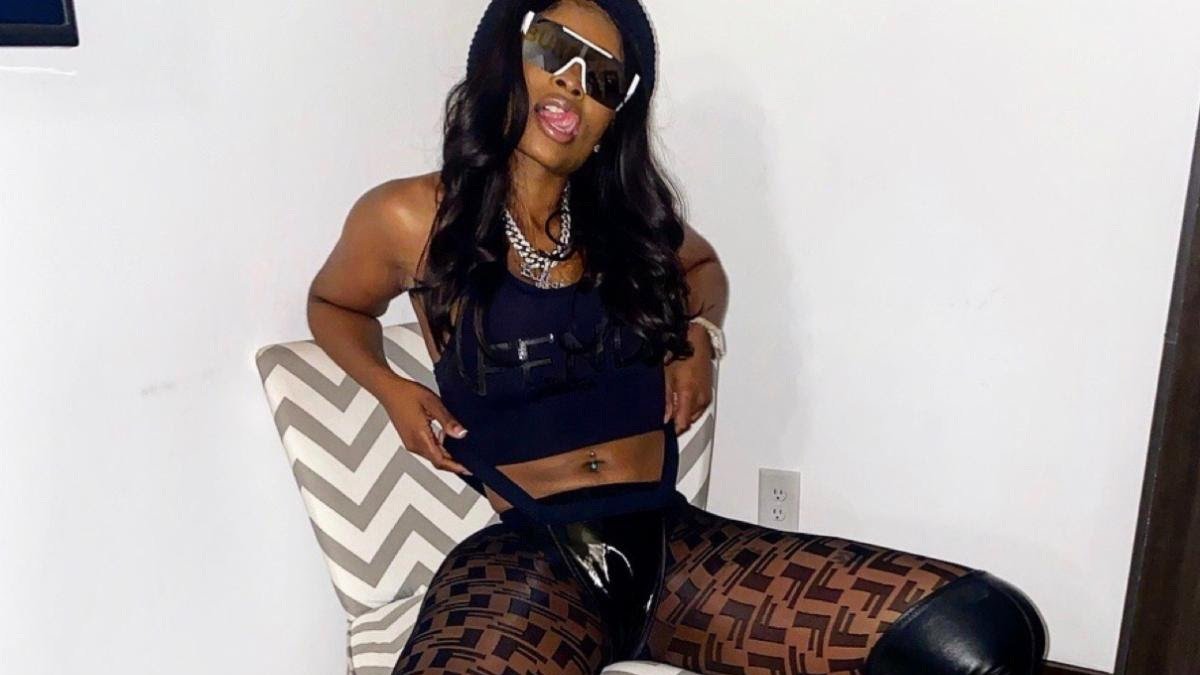 Check out the cover art and tracklist for both projects below. Stream Conway’s lead single “Lemon” above.