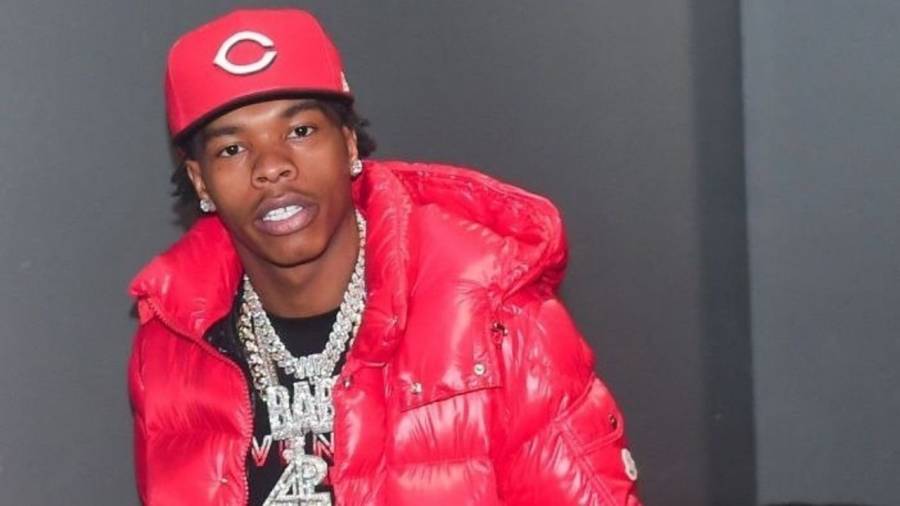 Los Angeles, CA – Lil Baby’s personal family dealings are now the topic of conversation and it appears the discourse stems from the rapper’s decision to buy his new girlfriend a luxury purse instead of paying off his son’s school fees.

In a deleted Instagram story, Ayesha divulged news of the delinquent bill and alleged the rapper had known about the balance before the pandemic hit.

“Jason’s tuition had an outstanding balance before the balance even came about I have every email,” she wrote in part.

“Due to you never paying it they took my baby off the portals so he won’t receive any learning programs from his school because they basically kicked him out.”

Oop!! Ayesha, the mother of #LilBaby’s eldest son, had a quick word about the finances for their son’s education after #JaydaCheaves showed off her new handbag!! (Swipe for previous post) (📷:@gettyimages)

Ayesha even shared a screenshot of the receipt for the late balance, which was nearly $10,000 behind at the beginning of May.

“Now if the balance was 10K in May you hadn’t paid since before then,” Ayesha points out in her screen caption.

Ayesha, the mother of #LilBaby’s eldest son, coming through with receipts👀 (SWIPE for previous posts) (📷:@gettyimages)

Lil Baby was quick to point out he didn’t pay his son’s school tuition over fear regarding the COVID-19 pandemic. He also slipped a smooth sneak diss towards his child’s mother, citing her jealousy of Jayda’s gift as the reason for her outrage.

“I get the niggas you fucking ain’t buying you Birkins or whatever but don’t go to the Internet and act like I don’t go above and beyond for my son,” Lil Baby wrote in his story post.

Ayesha responded by essentially disqualifying Lil Baby’s support as genuine. She proclaims that her frustrations are not about the purse and attempted to drag the rapper for neglecting his child because she no longer has sex with him.

“EXCUSES, ALLEGATIONS, LIES, the problem is you think it’s about a bag and you are too worried about who I might be screwing,” Ayesha began in one of the pair of screenshots.

Ayesha, the mother to #LilBaby’s son Jason, claps back at him as they go back and forth about the finances surrounding their son’s education!! (Swipe for previous post)

In the end, both Aeysha and Jayda got in their final words. Jayda built on her previous arguments claims the false rumors and narrative have been going on for years, while Ayesha’s words came for both Jayda and Lil Baby, accusing the rapper of cheating with her while in their relationship.

#Jayda with a final word 👀 (SWIPE)

Lil Baby has seen his fair share of ups and downs this year. The Quality Control rapper’s highs included a No.1 spot on the Billboard 200 with his My Turn album and the rise in his perceived value as he recently set his feature price at $100,000.

His lows have been marred with substantial adversity though and prompted Lil Baby to confess to crying for the first time in eight years following the death of Atlanta rapper Lil Marlo, who was shot and killed on an Atlanta highway last month.