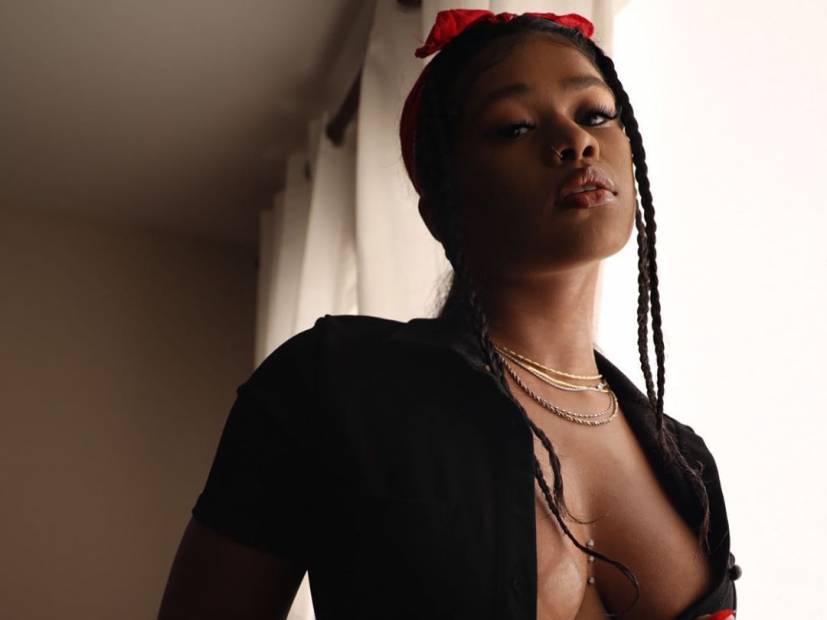 Los Angeles, CA – In a recent interview with HipHopDX, Day Sulan revealed where her taste of music comes from. The L.A.-based rapstress has been making a name for herself as the first lady of YG’s 4Hunnid Records, with her recent singles like “Big” and “Mascara.” Having already collaborated with fellow rappers like Rubi Rose and her mentor YG, its no surprise that when asked who she would love to work with, she mentioned newcomers like Cardi B and Mulatto – and also made it clear that she has respect for the OGs like the late 2Pac, Lil Kim and Eve.

“I’m like an old head in a young body,” Day Sulan told HipHopDX when asked who she is currently listening to. “I listen to Pac on a regular. As far as new artists … I was listening to Pop Smoke, rest in peace. But I be playing old school shit from like the early thousands, 90’s, 70’s … 60’s … I’m an old head. I don’t really listen to new age stuff I ain’t going to lie.”

Happy Birthday 2 a Rare One & One of The Realest Niggas I know. This Man Came In My life Believed in Me. Invested Time. Effort. Supported. Managed. And Changed My Life In a Matter of a Year. ♥️💯 All Around Boss Ass Gangsta Went From Homies To Family ♥️👌🏽 This Man Deserves The World. And As First Lady of @4hunnid Imma Make U Proud & Richer Than U already Is 😂💯‼️ Cause If AnyBody Deserve It, It’s You 🏆👌🏽💋 HAPPY Dirty 30 @yg ‼️ Today Yo Day And ANYBODY Try N Fuck it Up Imma Fuck Them Up 💯‼️ Love Ya Turn Up Mr. Pisces ♓️

Having tons of support from YG and the 4HUNNID family, which is predominantly male, Day Sulan shared that she hasn’t had much support from any of the female rappers that she looks up to or is inspired by – well, at least not yet. But the younger generation of upcoming rappers have been showing her love. “I haven’t had any support from anyone who inspires me yet or anyone that I looked up to, besides the younger generation of female rappers that’s around,” she said. “I’ve been getting a lot of support from people coming up though. Like Mulatto showed love the other day which is bomb. I want to work with her one day … she’s super fire. I ain’t there yet to the point where the OGs are recognizing me, so it’s cool.” 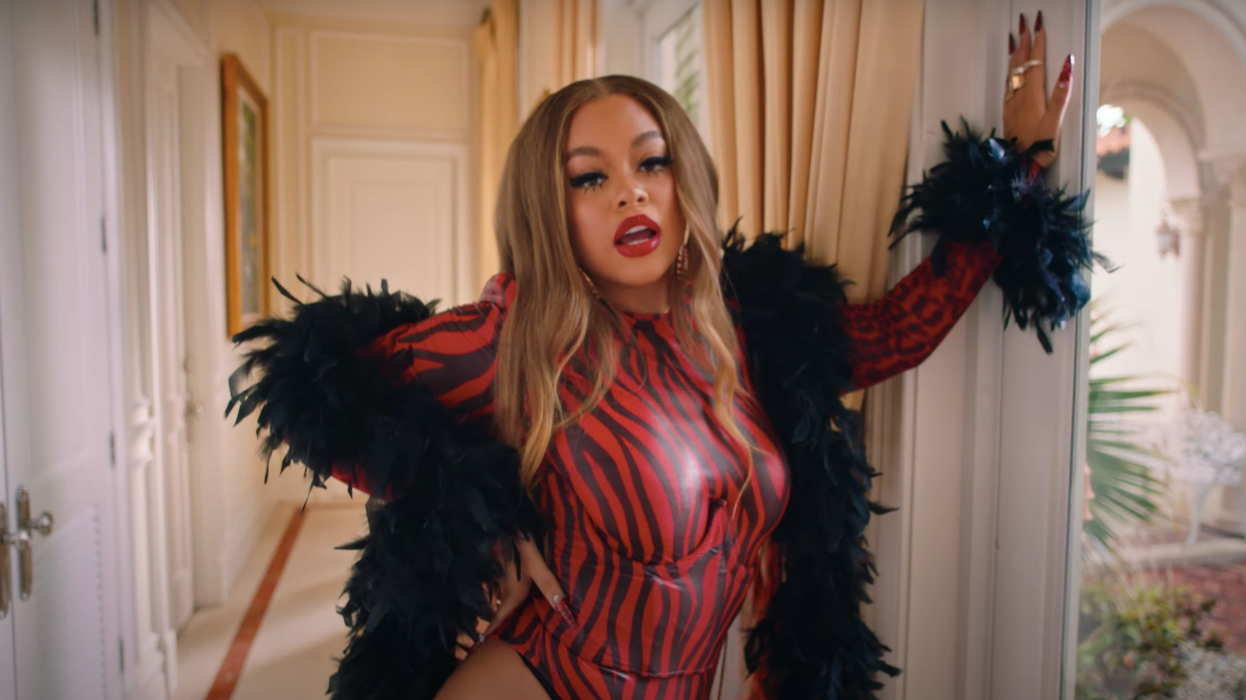 The beautiful thing about the music industry is that many upcoming artists eventually get to work with their idols. Unfortunately, sometimes their idols can also become rivals. For Day Sulan, she plans to keep her patience running thick and counting on the right time. “It’s coming, it’s coming, but I’ma wait on it,” she declares. “Everything takes time. I’m being patient.” 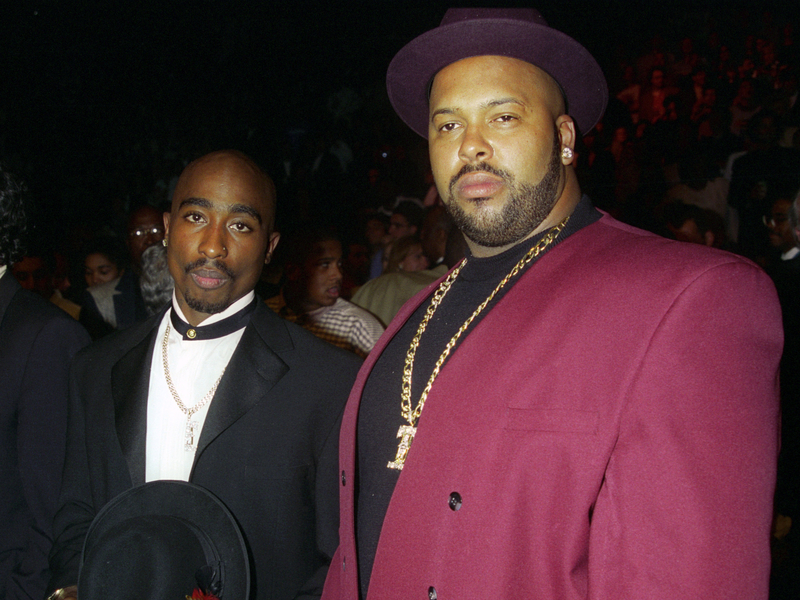 Suge Knight Dubs Cardi B "The Female Version Of 2Pac"

As she gets in gear for her debut album, she talked about what her fans can expect from it. “I’m dropping my project hopefully in November,” she shared. “Coronavirus is messing things up, but the goal is before the year is up we’re going to drop the project and I’m so excited to drop it. I cannot wait because literally, every song is a different part of my personality. The project is going to be called Crazy Girls. I’m looking forward to dropping that because it’s really going to showcase like a little bit of everything that I can do, just a little bit. It’s like a sneak peek into what I could do.”

As a new artist dropping a debut album, one would expect Day Sulan to have a ton of features to boost streams – but no. She plans to keep her album focused on her sound and her skill only. “The only person that’s going to be on the album is Rubi Rose because the single “Big” is going to be on the project,” she said. “Other than that, I don’t have any other features.”

Day Sulan made it clear that she believes in making her dreams happen even if that means with less support than most.”If you got a dream make that shit a goal and keep working towards it,” she wants her fans to know. “There’s going to be obstacles, but fuck them obstacles. Run them shits over. You got it!”