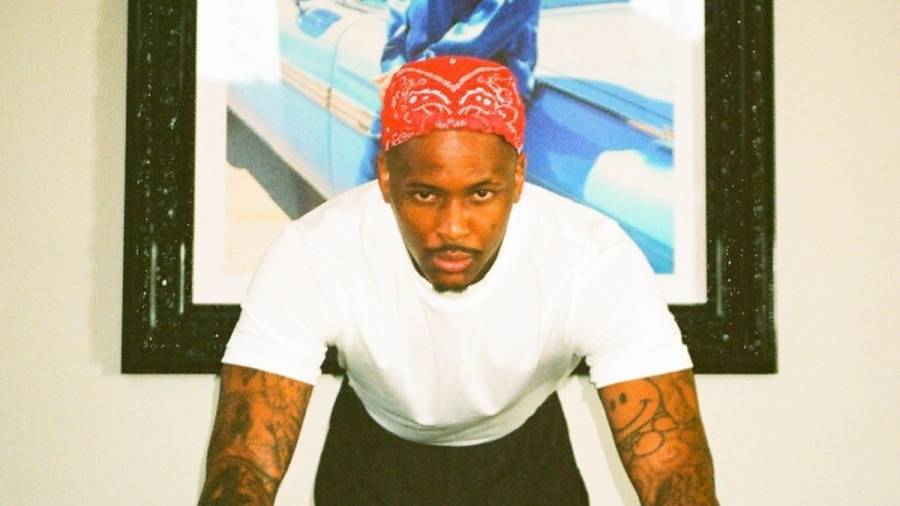 Los Angeles, CA – YG is giving back to his community with the release of his latest merchandise.

On Thursday (July 16), the Compton native rolled out his new merch drop which includes tee-shirts, shorts and fitted caps adorned with anti-cop messages like, “Fuck the police,” and, “Assalamualaikum, I don’t fuck with bacon.” Proceeds from the sales will go toward YG’s partnership with non-profit Los Angeles organization Local Initiatives Support Corporation, where they will be distributing grants and other resources to Black-owned businesses in South Los Angeles affected by the COVID-19 pandemic. In a statement, the My Krazy Life rapper expressed why this initiative is close to his heart.

“I’m an artist who comes from the streets and represents the streets so it’s important for me to support my community and give back to South LA,” he said.

The merch follows a similar message YG has been adamant about, made evident in the title of the single he released last month, “FTP (Fuck The Police).” The 4Hunnid CEO shot the visual during a Black Live Matter protest he co-organized in Los Angeles – which drew criticism from many, including rapper Chika.

“yg said he here to shoot a video,” she tweeted upon learning he filmed the visual there. “shooting a music video while breonna taylor’s killers are still walking the streets is fucking disgusting.” 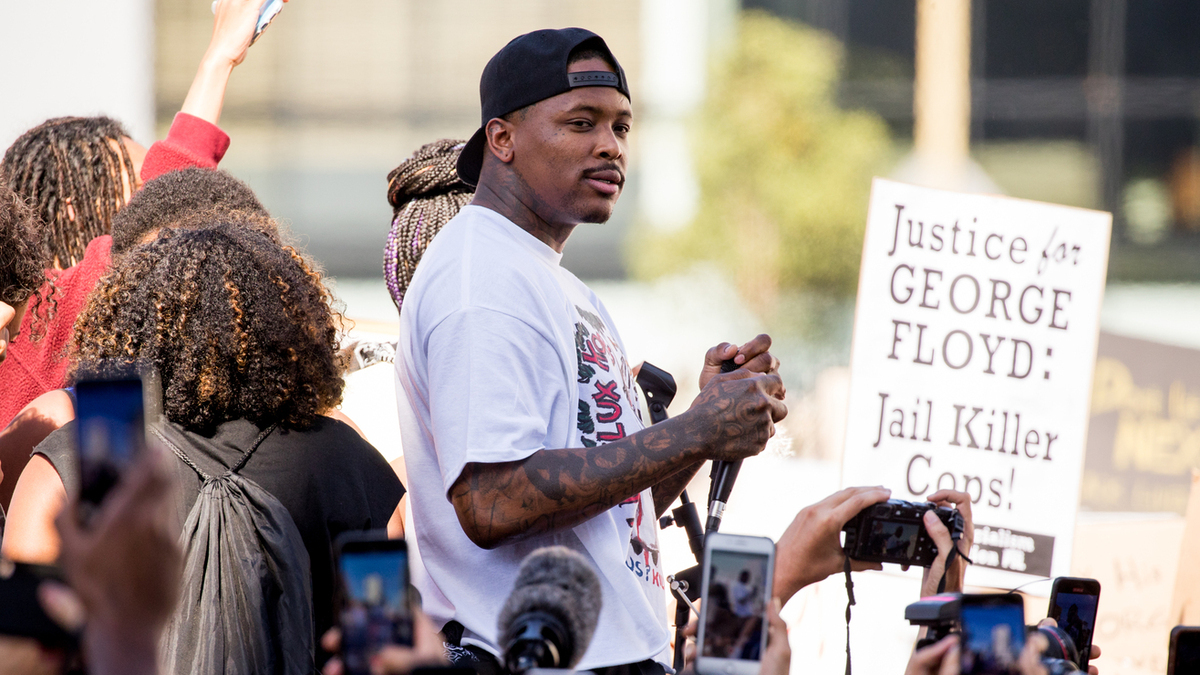 In his response, YG defended his actions saying not to question his advocacy as he does what he feels is best.

“For anyone out there talking I don’t question your advocacy and don’t think you should question mine,” he wrote. “See you gotta understand that a lot of people out there they see me as a N*gga. They don’t see the black proud man. They see a kid from Bompton and they expect violence. They hear FTP and they think I’m gonna come and burn my city.”

Revisit the “FTP” visual below. The merch is available over at YG’s website.