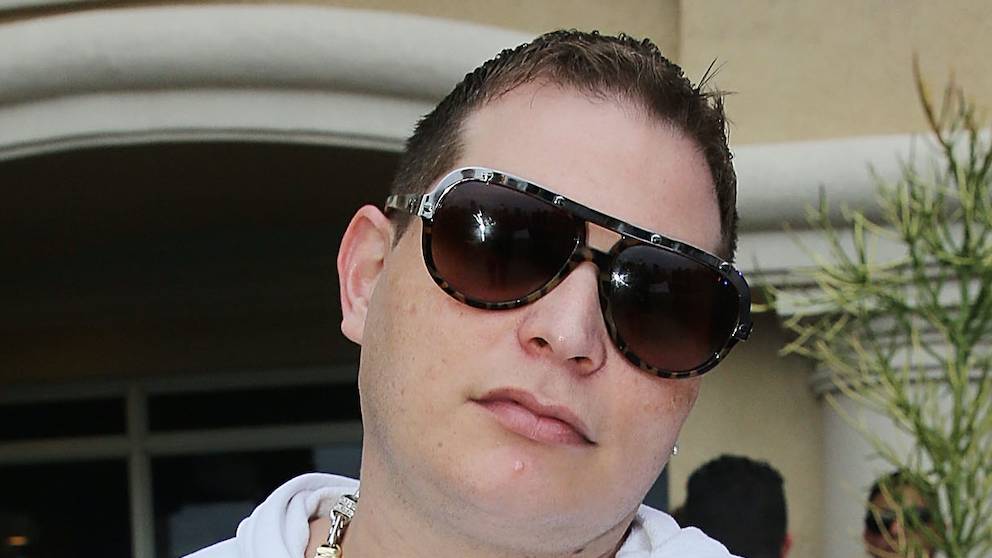 “I spent 8 years addicted to drugs and was able to get sober and rebuild my life,” Storch wrote on Instagram next to a video of he, Lobel and Morgan at the ribbon-cutting ceremony. “Now it’s my turn to help save lives with my cannabis for healing rehab @theheavenlycenterofficial”

I spent 8 years addicted to drugs and was able to get sober and rebuild my life. . Now it’s my turn to help save lives with my cannabis for healing rehab @theheavenlycenterofficial 🙏🏻

Storch’s road to recovery has been well documented. The producer for hits such as 50 Cent’s “Just A Lil Bit,” Beyoncé’s “Baby Boy,” and Fat Joe’s “Lean Back,” detailed in 2018 how he amassed his fortune through production and that his demons ultimately led to his downfall.

“I was the most dangerous kind of drug addict,” Storch told Hot 97 in 2018. “I was a drug addict who had millions and millions of dollars in the bank, ready to spend on drugs, and not have to go to work, and not have to worry about anything… The reason why that’s the most dangerous is because if you don’t run out of… Really, usually, people stay alive because they run out of money.” 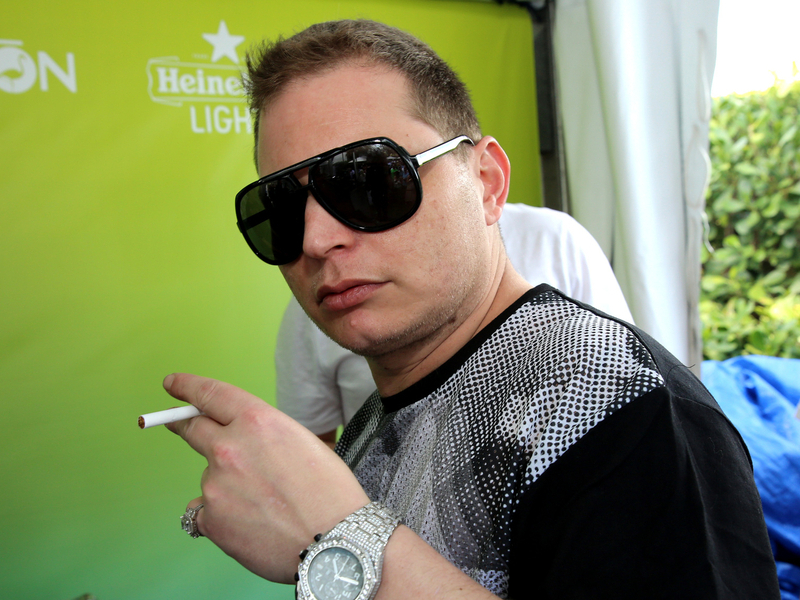 Storch released a tell-all documentary that same year titled Still Storch. The doc chronicles the Philadelphia-reared producer’s rise from keyboardist with The Roots to superproducer and how he “dropped the ball” in regards to his spending and drug habits.

“People have their bottoms, I shot through the bottom and went 100,000 leagues under the sea,” Storch says in the doc. “I don’t know many who could survive emotionally, mentally what I went through. I had a lot of people that I made wealthy, a lot of people I made a lot of hit records for. When people were pointing the finger saying, ‘Hey, he’s really fucked up right now.’ I think those people should have been calling me trying to help. They just turned their backs on me.”