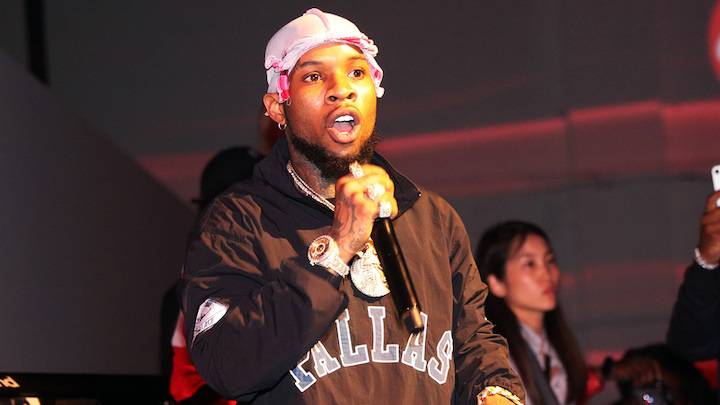 Tory Lanez has the inside track on being the first rapper to use “entanglements” in a bar since the infamous Red Table Talk episode.

On Saturday (July 11), the Toronto rapper shared a preview of his remix to Lil Baby and 42 Dugg’s “We Paid” and much like his tribute to Jill Scott on Friday (July 10), Tory made his allegiances to Jada Pinkett Smith known too.

“Let me start fuckin’ on Jada, I ain’t gon’ snitch like August,” Tory raps on the beat. “Look at her face like Will…”

Why #torylanez said he ain’t finna snitch like August ???

The shot towards Alsina is due to the “I Luv This Shit” singer letting the world know about his relationship with Pinkett, setting in motion she and Will Smith’s record-breaking episode of Red Table Talk discussing the relationship, how it ended and how the Smith’s mended their marriage.

Tory’s initial reaction to the episode was jokes, similar to that of Boosie and 50 Cent. As the world began to learn more about the definition of entanglement and ran with it, Tory was among the first to let his old flames be aware that the relationships they thought they had weren’t actual relationships.

“Letting all my ex’s know they were all entanglements and not real relationships,” he wrote on Twitter Friday (July 10).

The freestyle over “We Paid” is the latest track from Tory in recent weeks. He teamed with Kevin Gates for “Convertible Burt” and on Friday (July 10), released two songs as part of the VVS Capsule, “Stacatto” and “392” with VV$ Ken. 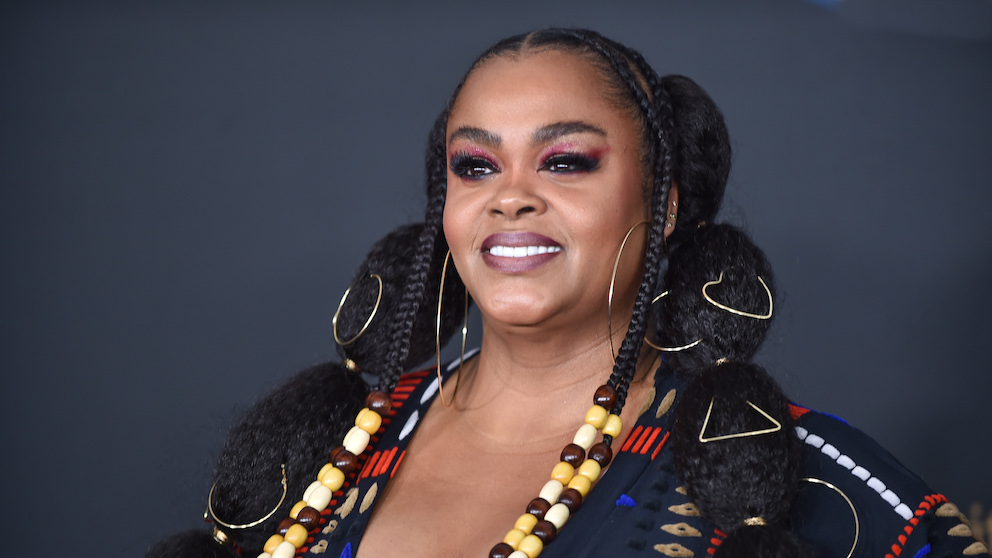 Tory’s jab to Alsina is the latest in a series of shots Tory’s sent to others in defense of women and their beauty and generosity. He subliminally attacked ex-NFL linebacker Kyle Queiro after the ballplayer was shocked to believe that people found Jilly From Philly sexy.