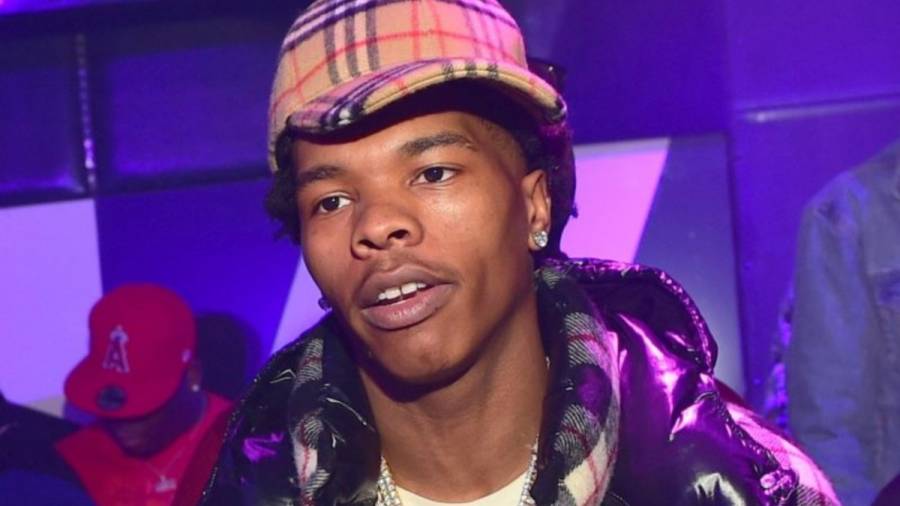 Lil Baby‘s been a hustler long before the rap game.

In a video clip that went viral on Friday (June 26), Lil Baby’s sister told a story of a time in 2014 when her brother – who wasn’t even rapping yet at the time – asked her, their other sister and their mother each for $20. No one hesitated to donate, because as she says in the clip, this was a rather unusual request.

“Everyone gave him the $20 because he don’t ask for nothing,” she explained. “So for him to come to us to ask for something, we were like, ‘Hmm, okay.'”

Once the video made its rounds, the My Turn rapper chimed in to explain how exactly he did it.

“Majority came from a dice game,” Baby commented on Instagram. “probably put 60$ on 2k then I ain’t loose for a week straight”

These days, $100,000 is what the Atlanta native is getting for just one feature as his career is bigger than it’s ever been. After reaching No. 1 on the Billboard 200 in March with his sophomore effort My Turn, the project recently returned to the top spot 13 weeks after it dropped. Lil Baby also recently earned his highest-charting song to date with “The Bigger Picture,” a call for justice following the police killing of George Floyd. 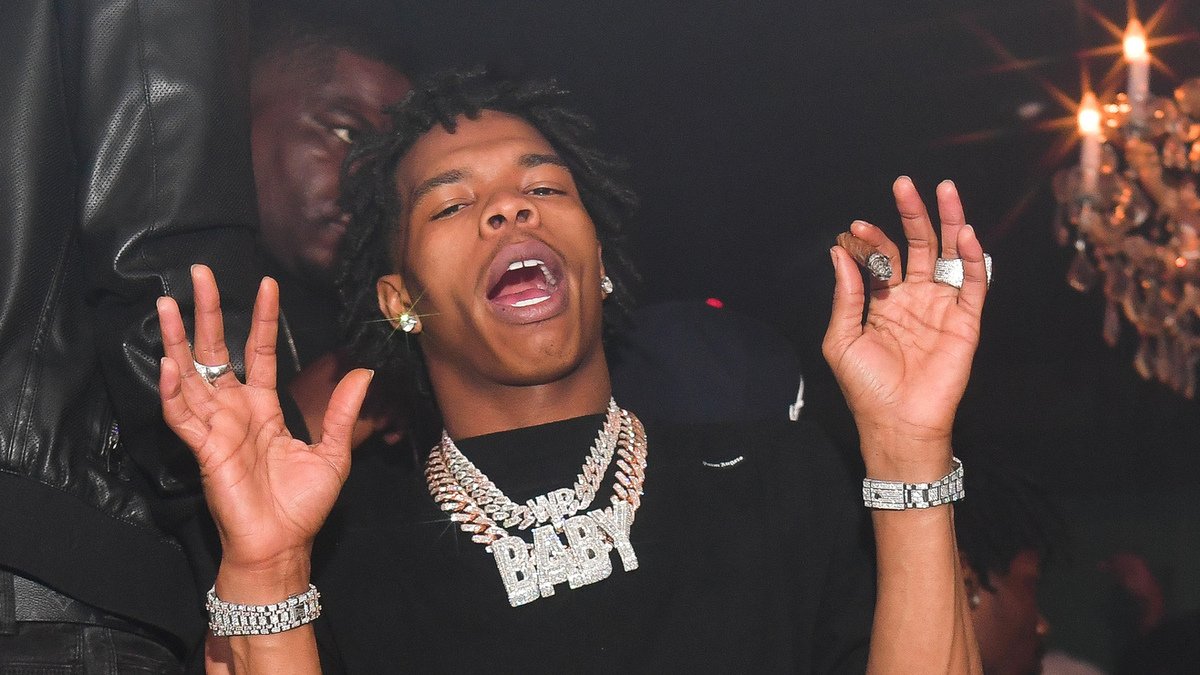 Lil Baby has stacked some major money as well if he’s handing out that $100,000 price tag to everyone. In just 2020, he’s made appearances on songs from the likes of City Girls, Moneybagg Yo, Lil Wayne, Future and Drake, Gunna and more.