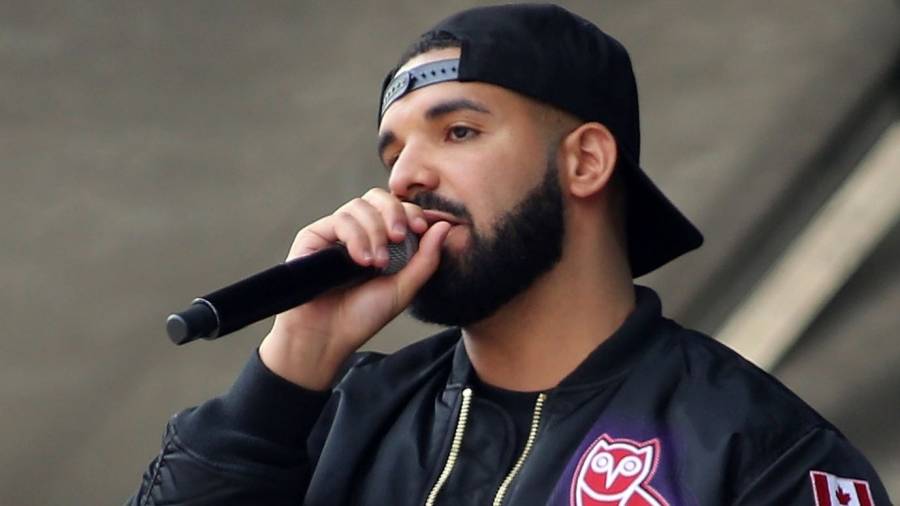 Drake has been working on a direct follow-up to his bloated Scorpion album since its 2018 release. But on Sunday (July 5), he provided his fans with a little update on the forthcoming project.

In one of his Instagram Stories, he shared a photo of himself in the studio with “80%” written at the top, alluding to the percentage of the album that’s complete. He coupled it with another photo of the mixing board.

Drake momentarily appeased his fanbase in April with the surprise release of Dark Lane Demo Tapes,  which included previously leaked tracks, SoundCloud songs and some brand new music. Along with the project’s announcement, the OVO boss also promised his sixth studio album would arrive sometime this summer. 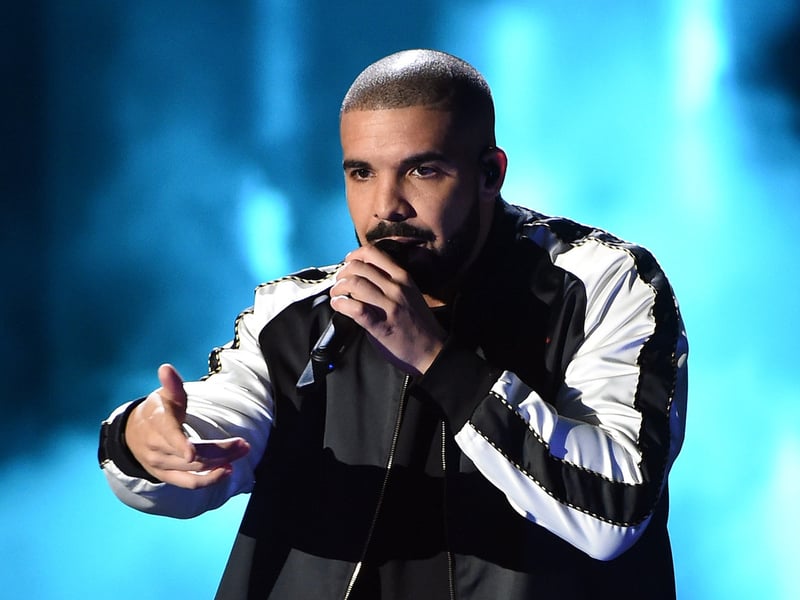 Not much is known about the project aside from the fact it’ll be much shorter than its 25-track predecessor. In February, shortly before the coronavirus pandemic took over, Drake spoke to TSN announcers while sitting courtside at the Toronto Raptors-Phoenix Suns game.

“I’ve been doing this for like 10 plus years as well … sometimes you need to set a target goal for yourself just to keep it interesting,” he said. “Last album, I went high volume. I did two sides. It was like 20-something songs, which is a lot of songs.

“This album I’ll probably make it more of a realistic offering. Something more concise. It could be 10, 11 songs – 16. I also do a lot of different types of music, so it’s tough to make it like a seven song album.”

Meanwhile, Drake has been subjected to numerous song leaks over the past several weeks. Most recently, the 6 God’s collaboration with Roddy Rich, “In The Cut,” made the rounds on social media.