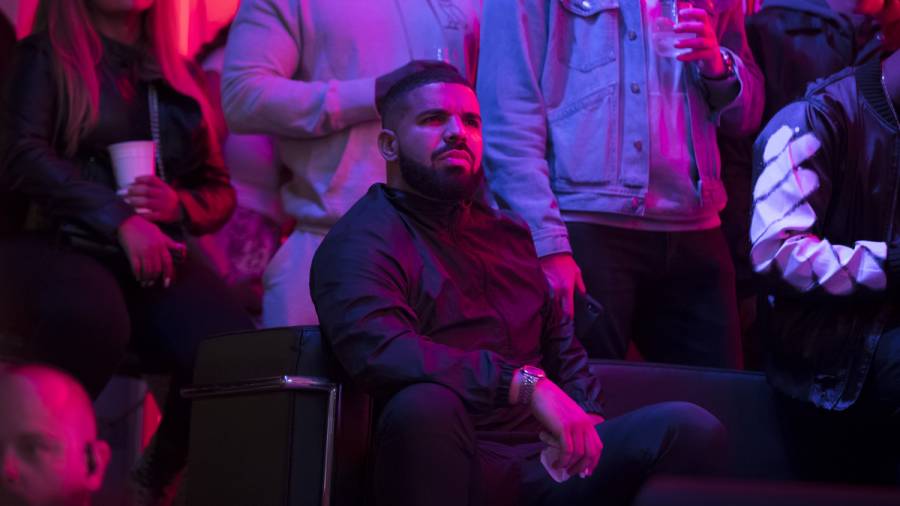 Drake Is Recording New Music From His Bed Following Surgery

Posting up from his bed with studio equipment surrounding him on Thursday (June 18), Drizzy excited fans as he clearly seems to be working on new music. Though he doesn’t preview lyrics in the clip, the Toronto native does give a snippet of a new instrumental – and he also revealed he’d recently been in the hospital.

“Surgery boyz,” he wrote on the Instagram Story.”We working by any means.”

#drake recording another classic 😪 . Y’all ready for drake to drop or na?

Prior to “Stay Down” leaking, an old song of his with Future hit the web in May after OVO Mark accidentally played it on Instagram Live. It may not have been a major issue on its own, but the track put Drake in a bit of an awkward position with a dated reference to Kylie Jenner.

“Yeah, I’m a hater to society,” he raps on the track. “Real shit, Kylie Jenner that’s a side piece/Yeah, I got 20 muthafuckas in’ Kylies.”

Drake quickly issued an apology on his Instagram Story after the leak.

“A song that mark ran last night on night owl sound live set shouldn’t have been played,” he wrote, “It’s a song that leaked 3 years ago and got scrapped shortly after. He was just going too deep in the drake/future catalogue. Last thing I’d want to do is wake up having any friends of mine feeling disrespected so I just had to say that to start off the day.”

Drake’s most recent official release was May’s Dark Lane Demo Tapes, a collection of unreleased songs and a handful of new ones. The project debuted at No. 2 on the Billboard 200, making for the first time in a decade not debuting at No. 1.