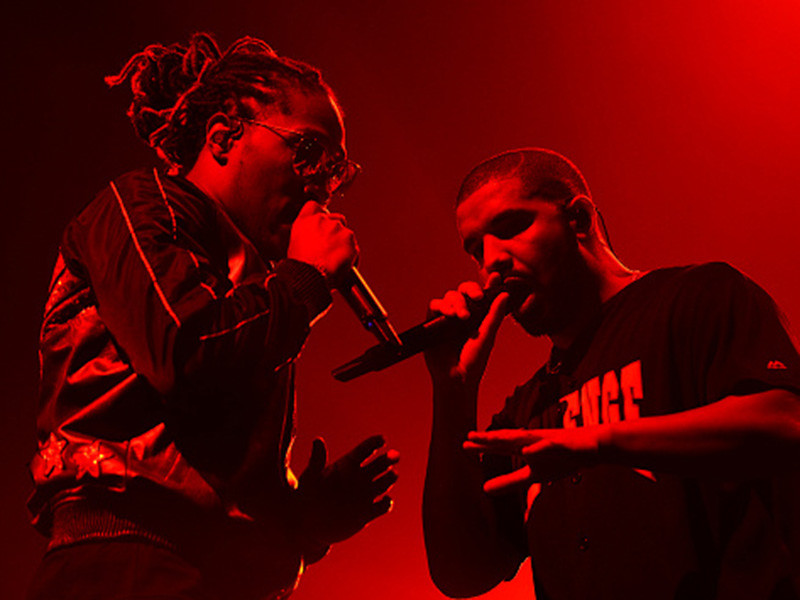 Life really is good for Future and Drake.

The pair’s collaborative track “Life Is Good” was officially certified four-times platinum by the Recording Industry Association of America (RIAA) on Tuesday (May 12), just a little over four months after its release.

The song debuted at No. 2 on the Billboard Hot 100 in January, which ended up helping Drake tie a longstanding record in the process. After netting another Top 10 on Tuesday with the Dark Lane Demo Tapes cut “Pain 1993” featuring Playboi Cart — which entered the chart at No. 7 — the OVO Sound boss officially tied Madonna for the most Top 10 Billboard Hot 100 hits at 38.

“Life Is Good” is also the first song to ever spend its first eight consecutive weeks on the Hot 100 at No. 2. The track will live on Future’s upcoming album of the same name, which he recently said will be about living your best life.

HipHopDX spoke to the track’s producer Ambezza last month, who had no idea the song would be as successful as it is.

“I honestly didn’t think it would perform that good, to be completely honest,” he said. He was a little off on that one!”

Drake was recently named as the most streamed male artist in Spotify’s Rap Caviar playlist’s history. The Toronto artist is set to drop his upcoming solo album this summer, while Future’s new album High Off Life drops this Friday (May 15).