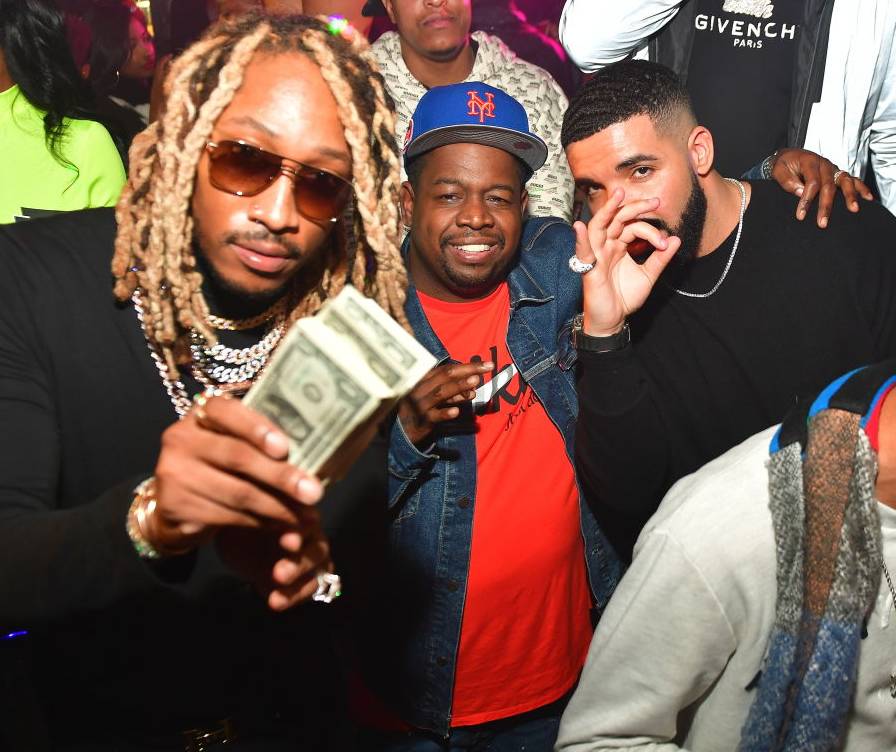 The world might be in shambles, but life is apparently still good for Future. In an interview with XXL, the Atlanta superstar hopped on a $15 million yacht to discuss his upcoming album Life Is Good.

“It’s about life and being good and just enjoying life,” Future said. “So many tragedies and catastrophes and everything is going on in the world. And you want to enjoy life, as long as you have it. Waking up, breathing, well, you want to be able to soak it all up and be appreciative for every moment on this earth, every moment that you’re living.”

Go through hell to get too Paradise’

Of course, Future has every reason to be happy. His Drake-assisted “Life is Good” single hit No. 2 on the Billboard Hot 100 and remains perched at No. 5 after 12 weeks. He recently followed it up with a new music video for “Tycoon.” Now, he’s planning to take it up a notch with the new album, which he said will “define him at a creative level.”

“Just going to the next level and always going outside the box, but still remaining true to my core fans and my core audience,” he said. “It’s me trying new things. I want to remain true to self, but also true to my fans and just giving them a good project, a great project to be able to listen to, but also for different artists to be able to feed off of, create off of, come up with different ideas and just being at the forefront of just making a solid album, a solid, complete album. It’s just very important to me.”

Despite the blessings, he paused to reflect on Juice Wrld’s death. The platinum-selling rapper admitted he’s still “heartbroken” over the news and touched on the idea that his music might have played a role in the tragedy.

“It was so many people that came before me that talked about drugs,” he said. “From rock ’n’ roll stars to pop stars to people aware of other artists going to rehabs and aware of other artists’ overdose and there is so many other people that was a part of this world way before me. It’s just like, I probably shed more light on it and brought more attention to it from my cadence or my charisma and the way people reacted to it, but everything I said was already talked about before me.”

He added, “Me having an influence on that, I just feel like…that is not my intentions. My intention was just to be me. I’m just being me and what you get from it is what you get from it, but at the same time, I wouldn’t want no one to go through anything to harm theyself or to bring death to theyself and Juice Wrld is a touchy situation. I’m heartbroken by the whole thing. My heart goes out to his family, his mom.”