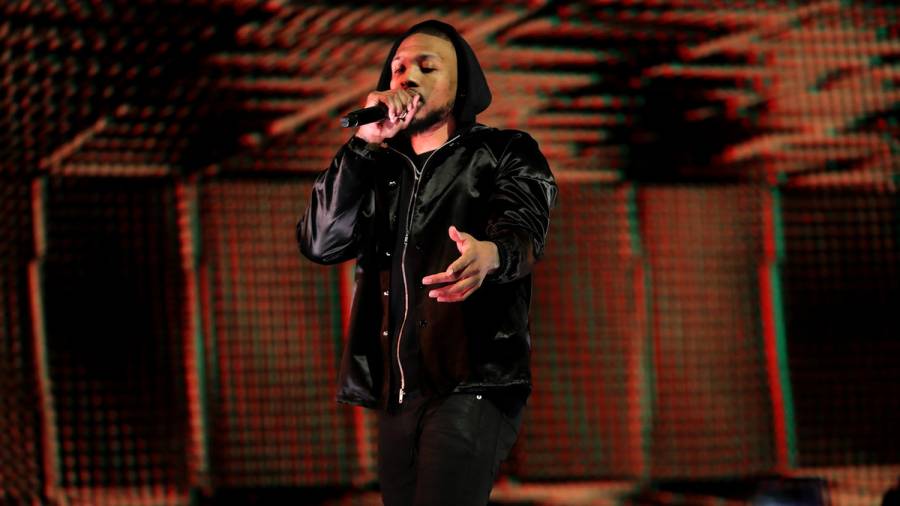 Portland Trailblazers star and part-time rapper Damian Lillard can add his name to the list of cover athletes for the NBA 2K franchise. 2K Games has revealed Dame D.O.L.L.A. landed the cover for the upcoming NBA 2K21 video game, which is due out in fall 2020.

After the artwork was unveiled to the public on Tuesday (June 30), Lillard spoke to Stadium’s Shams Charania and detailed his reaction to learning he’d be on the game’s cover.

“I was like the actual cover or the game in China?” he said. “‘Cause it’s always something like that: the game in China or the computer version. It’s so many different things where you could be on the cover or the back cover … And they was like, ‘Nah, the real cover athlete!’ I was like, ‘Dang, that’s what’s up.’ I made it. I’ll be on the cover of 2K.”

Our own @ShamsCharania sits down for an exclusive interview with @Dame_Lillard, the new @NBA2K 21 cover athlete. pic.twitter.com/BpiOt4f62P

The All-Star point guard also discussed the prestige of landing the NBA 2K gig, referencing how he now shares an accolade with basketball greats such as Allen Iverson and the late Kobe Bryant.

“It means a lot,” Lillard explained. “It’s one of those things that’s like a signature shoe, everybody just don’t get it. To be able to join the line of players that have been on the cover of 2K is an honor … Every time I come across a game that is my favorite year of a game, the way that you recognize it is ‘A.I. was on that cover’ or ‘Kobe was on that cover.’ That’s my favorite one, so just to join that group and have that honor, man, it’s cool.” 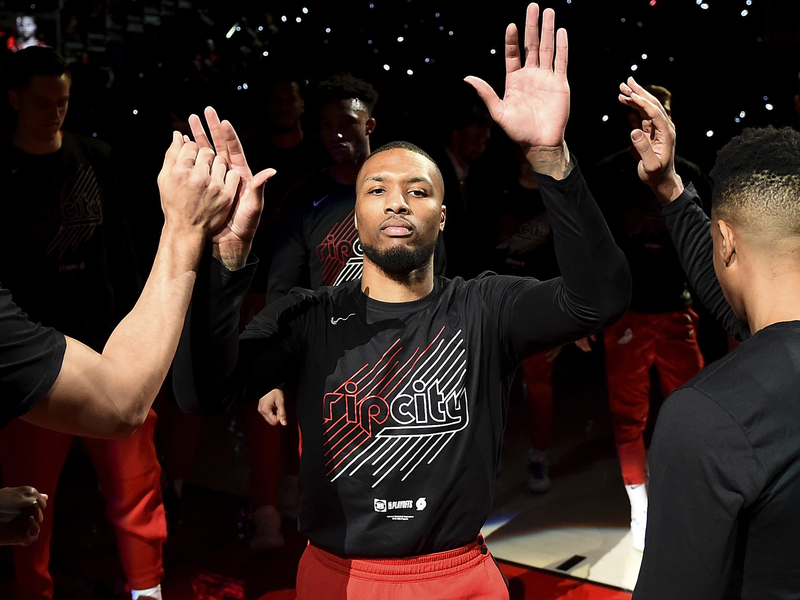 In July, Lillard will rejoin in his Trailblazers teammates as they vie for a playoff birth when the NBA resumes its 2019-2020 season.

Following the March suspension of the season due to the COVID-19 pandemic, 22 teams will return to action and play exclusively in Orlando beginning on July 30. Every game will be played at Walt Disney World’s ESPN Wide World of Sports complex.

Everything is Dame ? Introducing our Cover Athlete for Current Gen @Dame_Lillard #NBA2K21