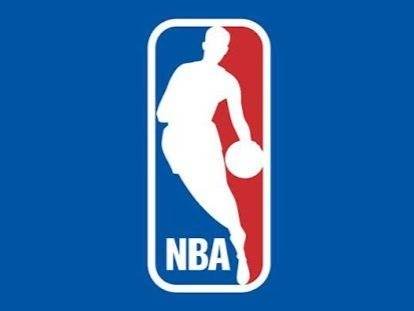 The National Basketball Association is reportedly coming back to life on July 31, 2020. After halting operations in March over coronavirus concerns, ESPN reports the NBA’s board of governors is planning to approve a league proposal on a 22-team format to restart the season in Orlando, Florida.

The conference call and vote is reportedly scheduled for 12:30 p.m. ET on Thursday (June 4).

Sources explained the top 16 teams in the Eastern and Western conferences will be joined by teams currently within six games of eighth place in the two conferences — New Orleans, Portland, San Antonio, Sacramento, Phoenix and Washington.

Training begins at team sites next month and the teams will eventually advance to full training camps in Orlando.

But, as with restaurants and other businesses, new safety protocols will be implemented. Players and coaches will be allowed to golf or eat at outdoor restaurants but will have to practice social distancing. The NBA will also have daily testing for COVID-19 within the Disney campus environment. If a player tests positive for the virus, they would been removed from the team to quarantine and get individual treatment. The league would continue to test other team members as they play.

Employees at the Disney resort will have to abide by similar regulations. No staff will be allowed into players’ rooms and hallways will be carefully monitored to avoid crowding.

The NBA season was postponed on March 11 as the coronavirus pandemic started to wreak havoc on the globe. The move came after Utah Jazz player Rudy Gobert tested positive for the virus. The test result was confirmed and reported just before the Jazz were about to play the Oklahoma City Thunder.