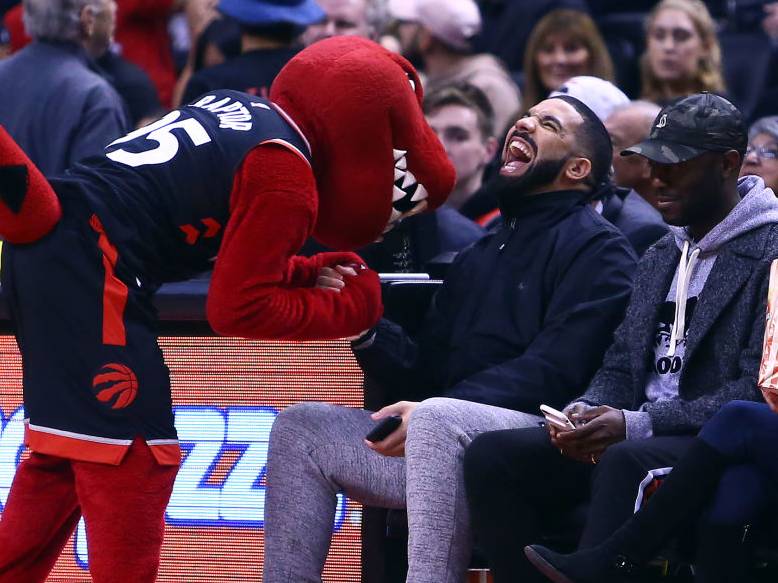 Drake, J. Cole, Lil Wayne, Meek Mill, Post Malone and even the late Nipsey Hussle all have their music represented in the highly anticipated basketball sim.

The unveiling occurred during a panel hosted by 2K at ComplexCon.

Additionally, 2K and Stoute’s UnitedMasters have joined forces for a contest to allow up-and-coming artists to submit their songs for a chance to be featured in the game.

Artists can submit their songs with the new UnitedMasters app, which will ultimately be judged by Steve Stoute, 2K Sports and a celebrity judging panel for a chance to be featured in the game. More details can be found via the official website.

During a DXclusive interview back in December, Stoute revealed why he believed the NBA to be the gatekeeper for no other than MTV.

“You know, I think that the Commissioner Adam Silver has done an amazing job of leading the men just to be able to express themselves in a way that’s productive,” the legendary mogul stated. “I think that the worlds watched this along with the fact the game is expanding. And you have some of the biggest rock stars, I believe personalities, in the game. When you look at Kevin Durant, Steph Curry, LeBron James, and guys like that and the fact that the league allows these guys to be very outspoken, but they’re speaking on what they see happening in these communities.

“I think the combination of those two things makes it the sport that America gravitates to. Not only America, you know, it’s grown globally. It’s a sport that guys gravitate toward and people love watching.”

Without further adieu, stream the NBA 2K20 soundtrack down below. NBA 2K20 hits the hardwood on September 6, 2019.