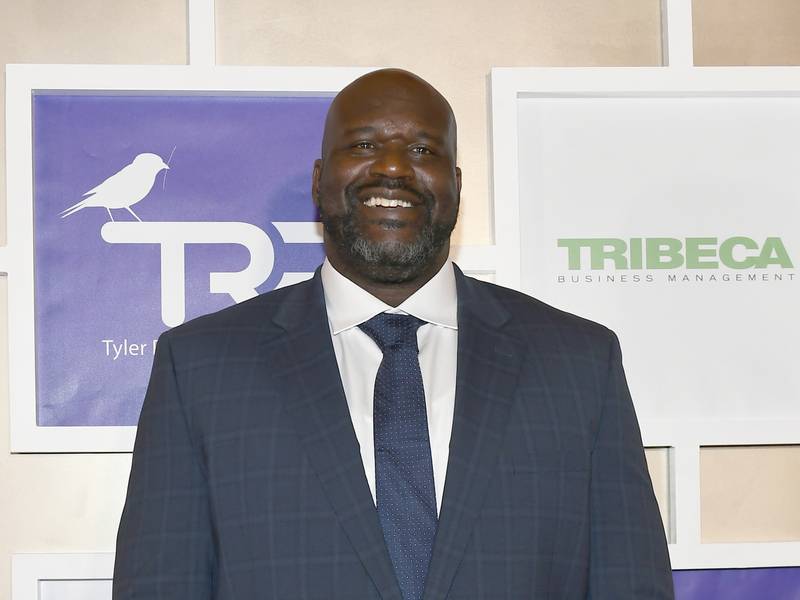 The rap battle between Damian Lillard and Shaquille O’Neal wasn’t any type of heated feud, according to Shaq.

While speaking with Rolling Stone at the NBA on TNT American Express Road Show, the Big Diesel said trading diss tracks with Dame D.O.L.L.A. was nothing more than a friendly competition.

“The thing that went on for me and him was just for fun,” Shaq noted. “I think he’s really, really good and he’s very talented. We had fun.”

Shaq released the diss track because of Dame's comments on the @JoeBudden Podcast.

"People weren't looking at it like he's a real rapper. It was like, 'That’s Shaq rapping.' So, of course, it was a big deal." pic.twitter.com/SRdvy4hiqW

The Basketball Hall of Famer also said he only stepped back in the booth due to Lillard’s comments on The Joe Budden Podcast. During an appearance on Budden’s show, the Portland Trail Blazers star claimed he was a better rapper than Shaq.

“My thing is, if you say you’re better than me, I accept the challenge,” O’Neal explained. “If he says ‘I look better than you,’ then okay, I gotta hit the gym and work out; if he says ‘My shoes are whiter than yours,’ then I gotta go to the store and pick out a better pair. Other people take that stuff personally but I don’t. If you challenge me, I’ll step up to the challenge.”

Although Lillard’s declaration inspired Shaq to pick up the pen again, the former NBA Finals MVP won’t be resuming his rap career.

“I’ll do [music] for fun but I’m not getting back into it,” O’Neal said. “I’ve been there, done that, went platinum twice with two terrible albums.”

The Inside The NBA analyst’s claim was slightly off base though. While his debut album Shaq Diesel did go platinum, his 1994 follow-up Shaq Fu: Da Return was only certified gold by the Recording Industry Association of America.

Revisit all of Shaq and Lillard’s diss tracks below.