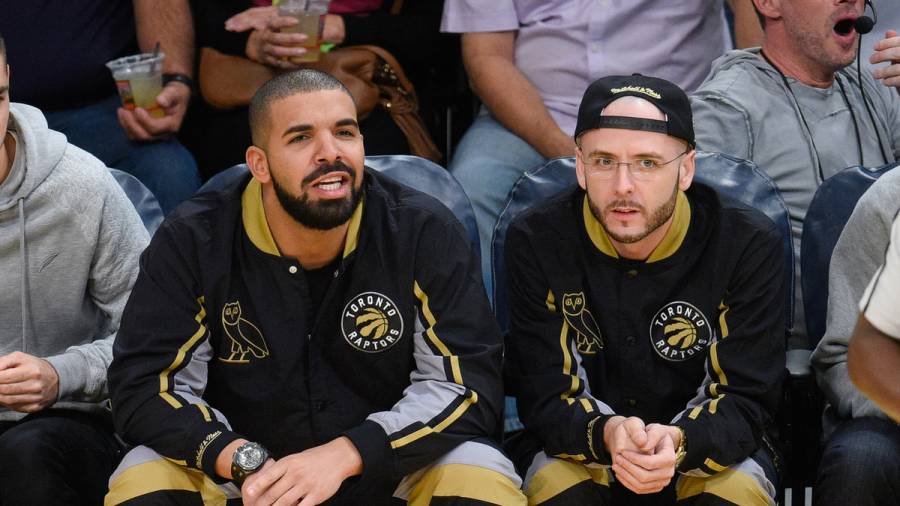 Drake’s longtime producer Noah “40” Shebib reflected on being the target of a Pusha T’s barbs in an interview with Rolling Stone. The OVO Sound co-founder, who has multiple sclerosis, shared his thoughts on King Push’s lyrics about Shebib’s disease from “The Story Of Adidon” diss track.

“I guess all I’ll say is that was just a different thing for me,” he said. “Different than a bar that he gets off. No real comment. I made my comment. It was National MS Awareness day.”

Pusha’s diss famously exposed Drake for “hiding a child” from the public, but it also targeted 40 in a brutal manner. The Clipse MC rapped, “OVO 40, hunched over like he 80, tick, tick, tick/How much time he got? That man is sick, sick, sick.”

At the time, Shebib’s only public comment on the lyrics was a tweet directing people’s attention to World MS Day. But when questioned about it years later, the veteran producer admitted he thought Pusha crossed a line.

“Like shit, for sure,” he said regarding how it made him feel. “Like shit. Ultimately, I like turning things into positive situations or brighter sides. And if that brings awareness to my disease on a bigger level, I was happy about that. That’s what I used it for. That ultimately is a good thing for me. I like that transaction we had from that perspective. I’m very vocal about it.” 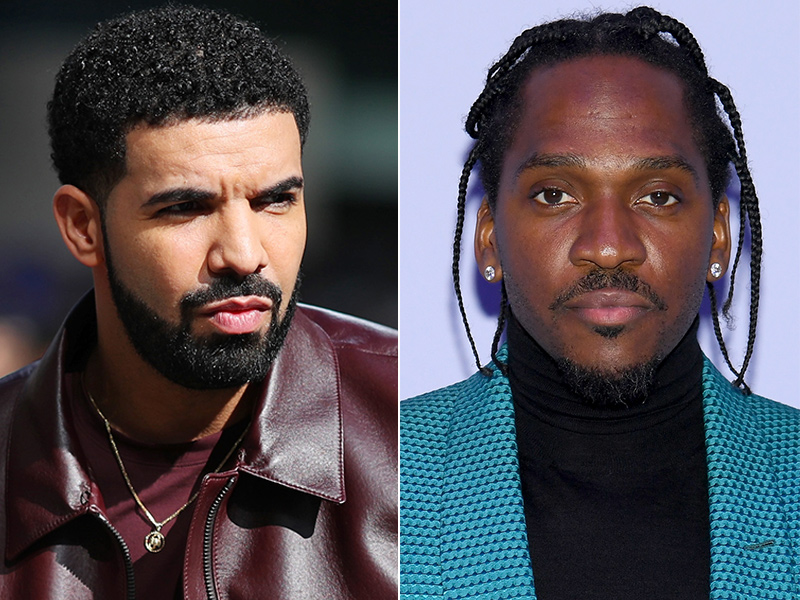 Drake Says He Has No Desire To End Pusha T Beef

Last year, Drake reflected on his beef with Pusha in an interview with Rap Radar. During the conversation, he revealed “The Story Of Adidon” lyrics about Shebib struck a nerve.

“The part that hit me the most, which is wishing that my friend who has an illness dies — that shit, to me, is not really wavy,” he explained. “I’m just not with that.”

Revisit Drake’s thoughts on the song below.