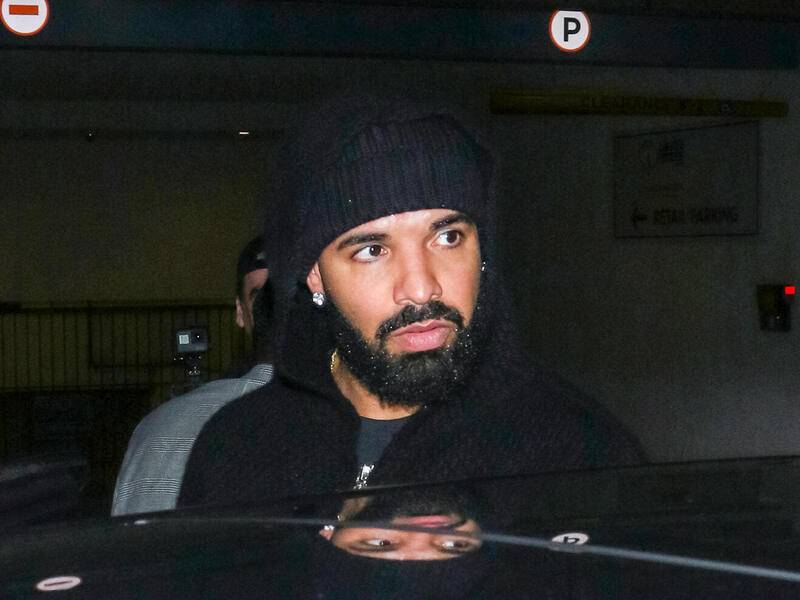 Fired Minnesota police officer Derek Chauvin was arrested and charged with third-degree murder and manslaughter for the death of George Floyd last week. But the three other officers who were involved in the incident have remained free, enraging protestors across the country.

On Wednesday (June 3), a decision is expected to be handed down in regard to the officers’ fate. In one of his Instagram Stories, Drake admitted he was a ball of nerves and is hoping justice is served.

“The decision on the other officers will be announced this afternoon and it BETTER reflect the cries and outrage of the people…this is an opportunity for those in power who are used to protecting each other to show the nation they are being heard…pivotal moment in history is upon us and I’m praying for harsh JUSTICE…can’t say I’m not nervous though.”

Floyd was killed on May 25 after Chauvin placed his knee on his neck for approximately nine minutes. The initial autopsy concluded there was “no physical evidence” of asphyxia but a second, independent autopsy commissioned by Floyd’s family conclude Floyd’s death was indeed a homicide by asphyxia.

In the wake of Floyd’s death, the county has erupted into protests and riots with countless people calling for justice. The decision on the three other officers is expected to arrive sometime Wednesday afternoon.