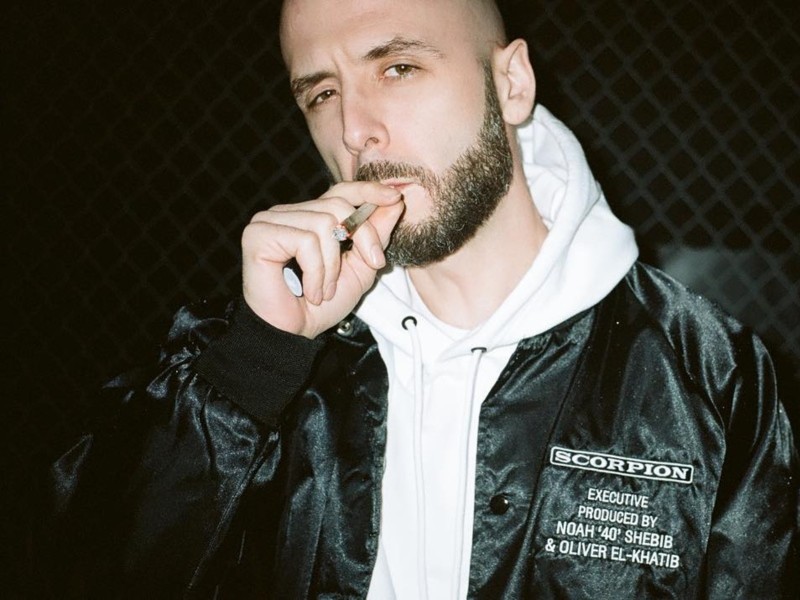 Noah “40” Shebib, the man largely responsible for the signature sound of Drake, is working on much more than music.

In a tweet posted on July 7, 40 reacted to the gun violence in Toronto and noted that the news coverage of it has bothered him. He ended his message with a promise to deliver a project that will “help develop sustainable solutions to [the] city’s violence problem.”

Recently, Toronto has dealt with its fair share of shooting deaths. Rapper Smoke Dawg was shot and killed in the city on June 30. Last year, OVO affiliate Fif suffered the same fate.

40 hasn’t announced any details about what the project is yet. But, he says he’s working with a “team of invested and qualified individuals” on creating “environments so these communities may flourish within themselves, for themselves.”

Fans most recently heard 40’s work on Drake’s latest album, Scorpion. He produced multiple tracks on the double LP, which has broken streaming records and went platinum on its release day.