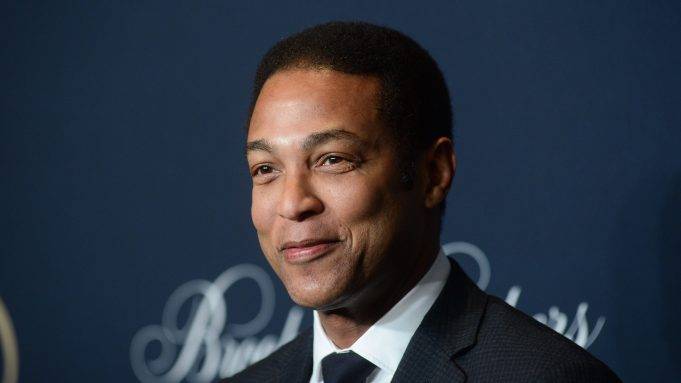 Don Lemon used his platform on Saturday (May 30) to call out Hollywood leaders, musicians and stars for inaction following nationwide protests over the death of George Floyd in Minneapolis.

“What about Hollywood? Strangely quiet,” the CNN Tonight host said as he spoke to Rev. William Barber as protests took place in Los Angeles, Washington D.C., New York and countless other cities across the country.

“I’ve seen them on Twitter, I see them, ‘Oh, I’m loving what Don Lemon’s doing’ … But they gotta do more than that,” he continued. “Why aren’t they helping these young people? These young people are out there standing on a platform at the edge of an abyss by themselves.”

Lemon noted that stars had tweeted and texted him saying they enjoyed his work on television but had been silent in regards to being active.

“Yes, I’m calling you out, and you can be mad at me all you want. And what they’re doing, you’re sitting there and watching TV and you’re bitching about it … Get on television or do something and help these young people instead of sitting in your mansions and doing nothing. And have some moral courage and stop worrying about your reputation and your brand.”

Lemon’s speech was a continuation of his earlier monologue when he called on millionaires, billionaires, civic leaders and stars to lend their support to the individuals on the ground in protests across the country.

Killer Mike, T.I., Rihanna and others in the Hip Hop community have spoken up about Floyd’s death and the subsequent protests. J. Cole was on the ground in Fayetteville, North Carolina, walking and speaking with protestors.

Numerous city leaders nationwide announced curfews in the wake of protesting to help curtail potential looting and violence. It is unclear if the protests and curfews will continue into the week but to Lemon’s point, the eyes of many will be upon celebrities to be more vocal in regards to what happens next.