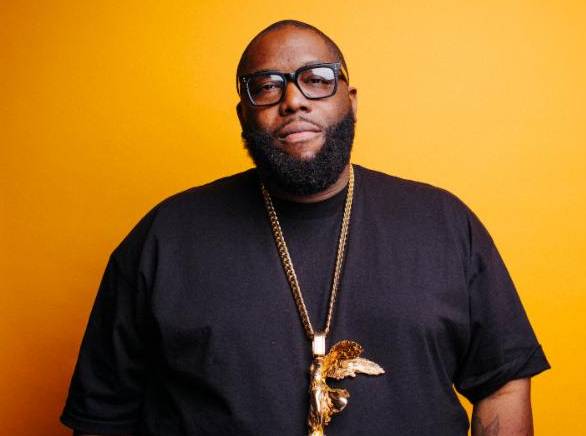 As several cities across the United States continue to erupt in riots and protests over the police killing of 46-year-old George Floyd, Killer Mike is attempting to encourage the Atlanta community to stop burning down their own city.

On Friday (May 29), the Run The Jewels MC delivered an impassioned speech at the Atlanta Mayor’s Press Conference and got emotional as he spoke about Floyd’s murder.

With tears in his eyes and t-shirt that read “Kill Your Masters,” Mike explained the frustrating position he’s in as both a black man and son of an Atlanta city police officer.

Mike then talked about how it’s time to “beat up” corrupt politicians at the voting booth, while asserting he’s “mad as hell.”

“Atlanta has been here for us,” he said. “This city don’t deserve it, however I understand that a lot of others do. But, we can’t do that here…it’s sacred. It must be protected.”