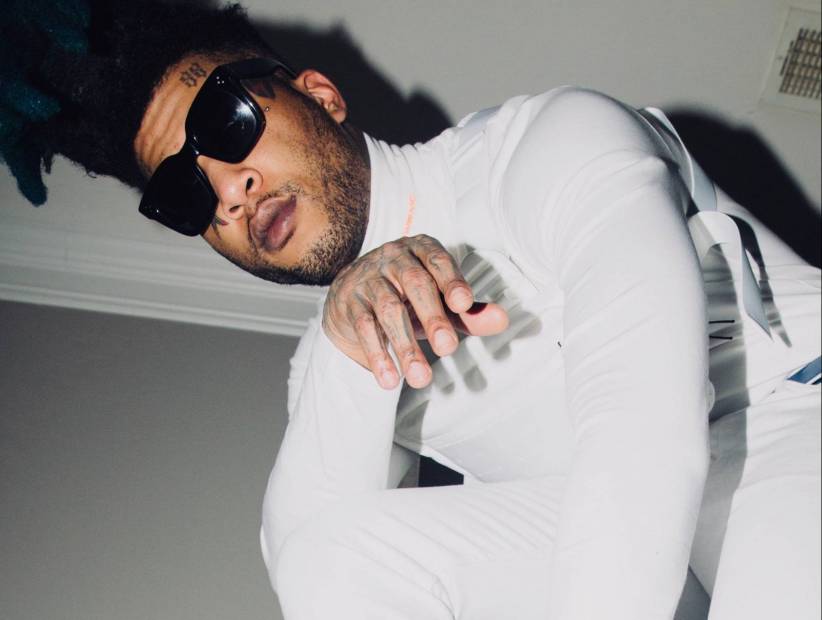 Atlanta, GA – TM88 has been the man behind the boards for some of Hip Hop’s most popular songs for nearly a decade. One of the lead members of the renowned 808 Mafia songwriting/ production crew, the 33-year-old producer is best known for his instrumental role in popularizing the Atlanta trap music sound, alongside super-producers like Metro Boomin and Zaytoven. The Miami-born, Atlanta-bred artist has been in cahoots with 808 Mafia leader Southside since 2012 while landing his first major solo production credit with Waka Flocka Flame that same year.

These days, you can find the two-time Grammy-nominated TM working on his own production label, while dropping collaborative tracks right and left. We caught up with the beatsmith on the heels of his latest drop, “Blue Jean Bandit” featuring Young Thug, Moneybagg Yo, and Future.

TM88: “Blue Jean Bandit” is mine and Southside’s new single. I think we did like 25 to 30 songs with Thug the first night we pulled up on him. Then the second night, we probably did another 15. This one was out of that. We were supposed to have a joint mixtape together, but I think Thug had to finish working on his album. So, we end up taking “Blue Jean Bandit”, putting Future and Moneybagg on it, and dropping it as a single.

HipHopDX: Since you had so many songs, was it difficult to pick just one to drop first? How do you decide?

TM88: Definitely. Man, me and Southside was going through the songs, because we’re also putting together an 808 Mafia Project. And then, I came across three Thug songs that I really, really loved, and I was like, “Bro, man, I got to use one of these for my project. Just one of these.” So, we sent the three to Thug, and Thug was like, “Well, just use Blue Jean Bandit because I’m going to use the other ones for mine.“ And I was like, “Cool.” 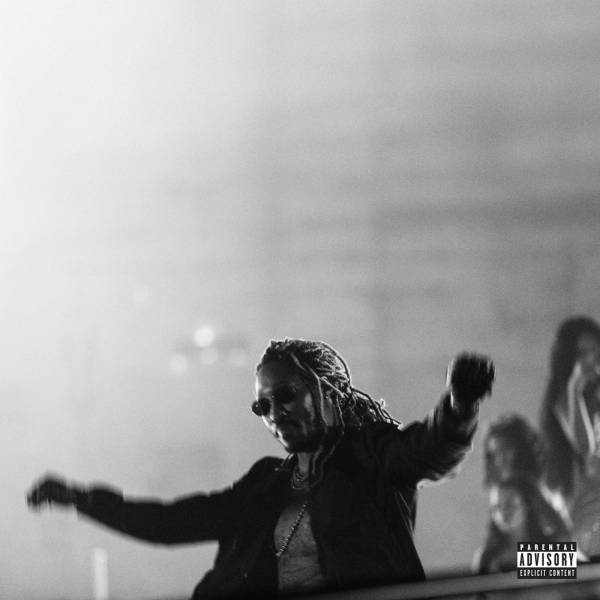 HipHopDX: Is it usually that a top artist like Thug gets to choose first which song he wants? Like if he says he wants it, then you can’t use it for your own tapes?

TM88: Yeah. We more-so let the artists pick their favorites and let them pick what they want to use. Because we have a lot of good songs, so at the end of the day we don’t look at one song as being “better” than the other one.

HipHopDX: Makes sense. I’m guessing it’s like, you produced it anyway, so it doesn’t matter how it comes out. It’s going to come out.

TM88: Exactly. And, this is just because rappers really have to drop way more than we [producers] do. And when the project drop, we want to have the best shit on there.

HipHopDX: Thug and Future are both from Atlanta, and Moneybagg Yo is also from the South but to some is kind of a different vibe. When you work with multiple artists on a track, and they’re different like that, is it difficult to find a beat that brings them together?

TM88: Nah, because they all kind of have the trap, uppity vibe. So Moneybagg comes to Atlanta a lot. It’s really easy to work with Memphis artists, and a lot of Southern artists anyway. With different artists in the rap game from different areas, I would say sometimes it’s difficult, but when you’re a professional, you kind of make it work, and just try to find something that fits that person and that they all agree on.