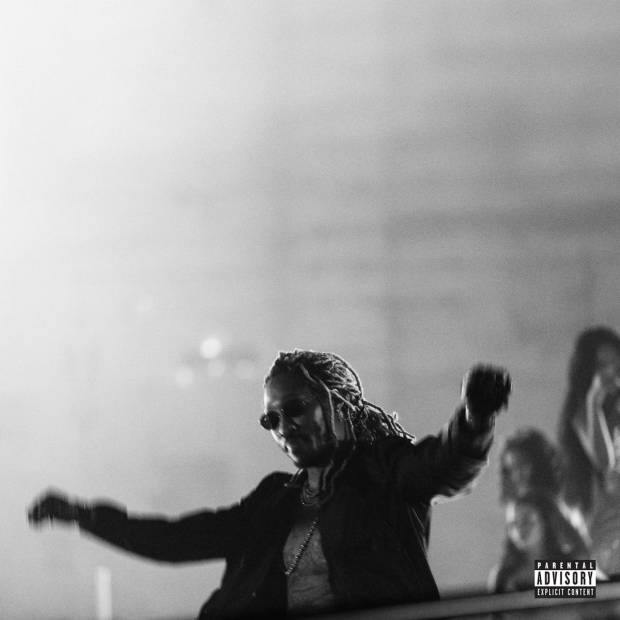 When Future released his 2019 project The Wizrd, he revealed his life changes including kicking prescription drugs and lean that he made a career boasting about.

He embraces a new career chapter of optimism and become a karma chameleon on his latest album High Off Life, a last-minute name change from Life Is Good out of respect for those affected by the COVID-19 pandemic. There are 21 tracks on jammed with booming, mellow Atlanta trap flare and some inconsistency between bangers and filler tracks with similar minimalist, psychedelic soundscapes.

After the opening stellar track “Trapped In The Sun,” the album blasts off with ATL Jacob and Omar Guetfa-produced “HiTek Tek.” Future then spirals off varied, nimble cadences, paralleling himself to the NBA’s all-time leading scorer Kareem Abdul-Jabbar: “I be down in Houston like Kareem, I’m a rocket.” But, in basketball terms, he approaches his album formatting like a volume shooter chucking up as many shots, or songs on the tracklist, in order to keep his scoring average ranked in the top five among his rap peers.
[Editor-In-Chief Note: Don’t ever hit First Take, Future. Hakeem played for the Rockets.] 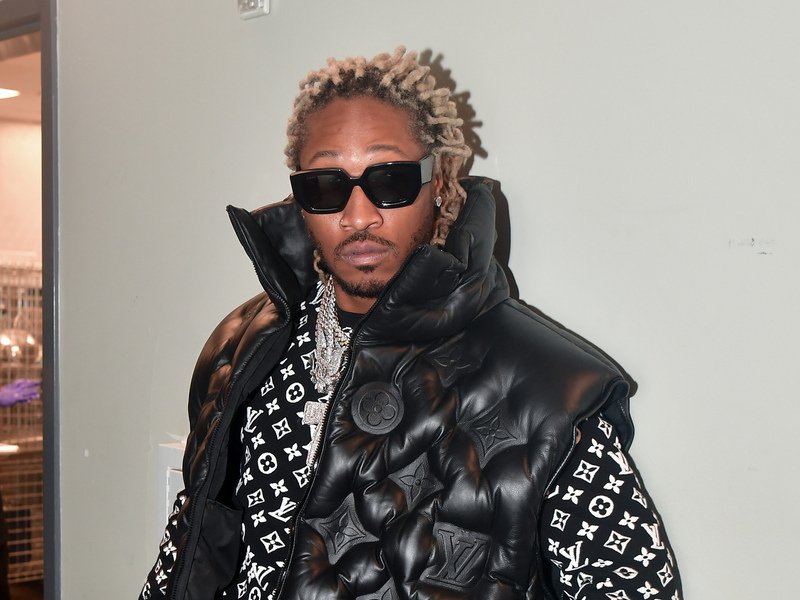 Future’s jet-setting playboy persona takes hold of the serene, refrain-heavy “Outer Space Bih” produced by DY Krazy, “Pray For A Key” and the album’s midpoint track “Too Comfortable.” The latter’s somber banjo licks, Roland TR-808 drum-splashed and meme-worthy chorus give a platform for his frustrations over not being unable to pay his son’s jail bond, and dead weight (“I done been through more shit this month than a nigga been through in a lifetime/Cut a few niggas and bitches off, they were just wastin’ my time”).

The lethargic “One Of My” sets up the following track “Posted With Demons,” in which Future somewhat remorsefully analyzes his internal struggles as a former stick-up kid and hustler. For Future’s quintessential trap love ballad spot, he pours his heart out to his model girlfriend Lori Harvey “Accepting My Flaws,” therapeutically admitting that he’s thankful to give up trapping for romance.

Half of the album’s guest appearances, such as the Lil Durk-featured “Last Name” bring heat. DaBaby and Lil Baby’s show-stealing verses on the “Life Is Good (Remix)” are the singles positioned as throw-ins. Travis Scott is effective on “Solitaires” in which they glide their Auto-Tuned vocals over the woozy Mike Dean and Wheezy-produced trap groove. But they latch onto the new eye-rolling cliché metaphor of late among rappers about the coronavirus for the hook. And Young Thug, one of Future’s most frequent recording partners, performs a mundane verse on “Harlem Shake.”

The best-featured guest spots are from YoungBoy Never Broke Again trading bars with Future old-school rap style on the aspirational “Trillionaire,” Lil Uzi Vert passing as an audible Mini-Me to Future’s Dr. Evil on the synth-pop radio-bounce of “All Bad,” and Meek Mill over the flute-laden “100 Shooters.”

Future has recently experienced some personal bright spots like finding love again with Harvey and being named to the Forbes list, as well setbacks including his his own ongoing baby mama legal problems.

While such activity seemed to have slowed down his tireless pace, his spiritual inspirations, self-inflicted grief (and yes, even the deadly coronavirus), all live in harmony on his latest release.