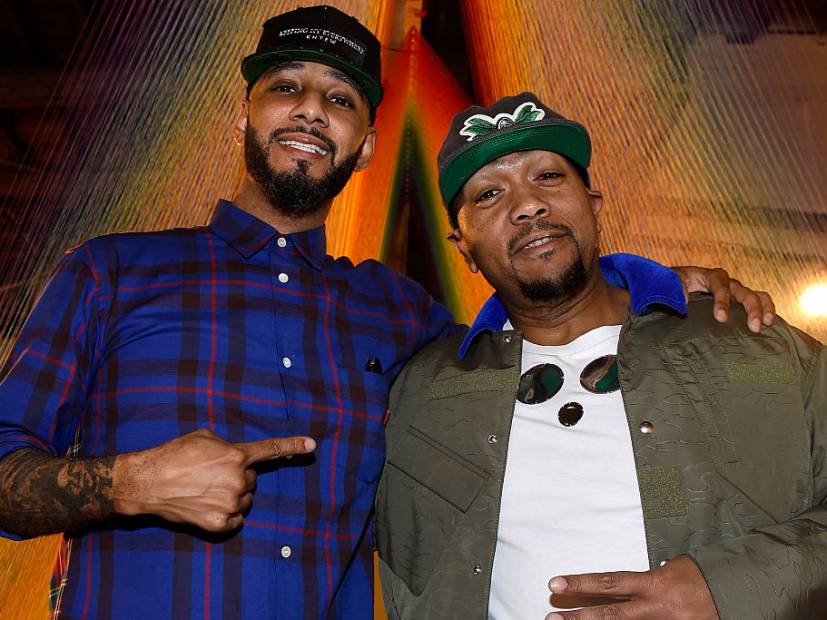 Swizz Beatz and Timbaland are looking to improve their Verzuz series following some hiccups. After Jagged Edge struggled with sound quality during their Instagram Live matchup against 112 on Monday (May 25), the masterminds behind Verzuz decided to address one of the main issues plaguing the streaming battles.

According to Swizz, Verzuz participants are sent a special setup to ensure the best sound quality while streaming on Instagram Live. But since some artists have chosen not to use it, he and Timbo are taking action.

“We’re gonna make that an enforceable rule,” Swizz said. “You cannot do Verzuz unless you use the technology that we’re sending you because we’re sending it to you for a reason.”

Swizz noted the Roland Corporation, which is known for its synthesizers and drum machines, was providing Verzuz with a system to optimize sound quality on Instagram Live. While artists such as Ludacris and 112 have used it, Swizz indicated Jagged Edge didn’t.

“Roland actually created a special system that they made for Verzuz for IG,” he explained. “And it works. Like you look at Ludacris’ sound, it works. You can tell who’s using the setup and who’s not using the setup. It’s only a couple plugs that’s gon’ change ya life. 112 was using it. I don’t think Jagged Edge was using it.” 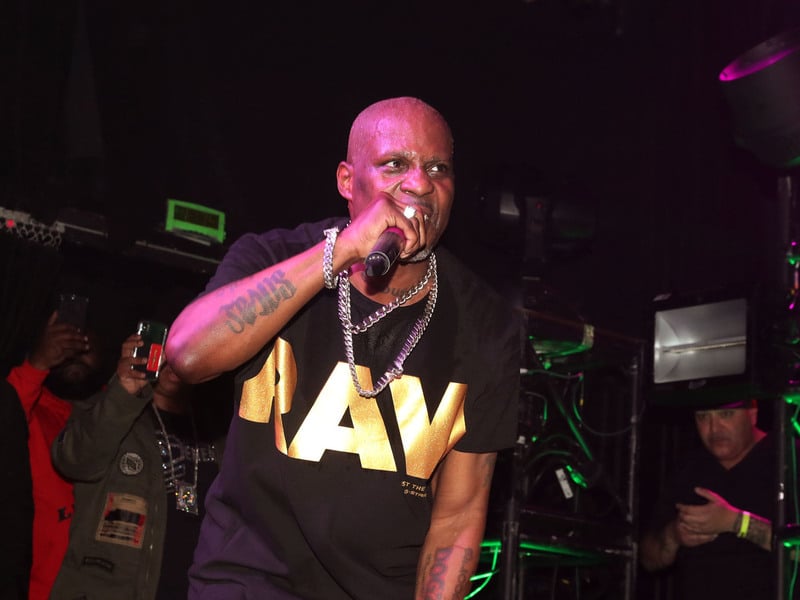 Jagged Edge wasn’t the first act to have sound problems during a battle. The Ludacris and Nelly battle suffered numerous delays because the St. Lunatic couldn’t seem to get his sound working properly.

Although Jagged Edge didn’t comment on whether or not they used the Roland technology, they did acknowledge their poor audio in the battle with 112.

“Apologies for the sound,” the R&B group wrote via Instagram.

JE didn’t let those shortcomings stop their promotional game though, advertising a new album titled A Jagged Love Story on social media too. The project will be the multi-platinum selling group’s 10th studio LP.

View their apology and album announcement below.

Thanks to everyone who listened in tonight for a few R&B hits. Apologies for the sound, much luv @jermainedupri @therealswizzz @timbaland @verzuztv We luv y’all, JE💞