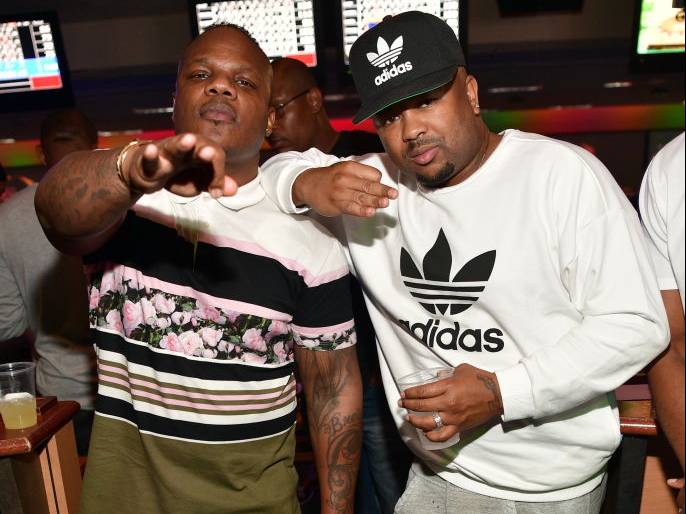 Swizz Beatz and Timbaland‘s Verzuz Instagram battles have brought great music and entertaining memes that have left music fans talking about the series all over social media. One of the most talked-about clashes came when illustrious songwriters The-Dream and Sean Garrett went toe to toe in March.

During a recent interview with HipHopDX, The-Dream gave his thoughts on the award-winning series explaining how it showcases the inner workings of the industry that everyday music consumers don’t regularly get to see.

“I felt like it highlighted a lot about the components that work in the industry,” the four-time Grammy winner explained. “I just got the idea that people understood a lot more about what we do than they did coming in. Especially on a digital platform.”

The Radio Killa described his thoughts further by comparing the battles to the healthcare workers who are putting in countless hours to fight this global pandemic. “I said this before earlier today, it’s almost like from my standpoint, being a healthcare worker ain’t nobody has no idea what you’re doing. It’s like, yeah, cool, but you know,” The-Dream said.

“And on the scale, that’s kind of what it is. It’s just like you’re doing these things that we know we need, they need to be done by these particular people, and these professionals and the person that consumes it on the back end have no idea.”

Before the battle of the platinum-penned songwriters commenced, both Dream and Garrett took to social media to explain the origins of the clash while trading some words that added fuel to the fiery battle that had nearly 40,000 viewers.

This might be the most slept on beef this year. #TheDream and #seangarrett . For Those who don’t know … they wrote some of the biggest records for other ppl like Beyoncé n Rihanna n more. ???????

In the series of videos, The-Dream scoffed that Garrett had no culture while calling him “Little Sean” and questioning his work ethic. Garrett, on the other hand, responded by smearing The-Dream’s friendship with JAY-Z and accusing him of “riding niggas dicks, wearing their chains and all that type of goofy shit.”

When asked about the shots he threw in Garrett’s direction, The-Dream doubled back on his statements in the video. “I don’t think I threw a shot at all actually. But I probably could have I guess. If you say so,” he said.

After this battle? They gotta fight lol. Cause THIS type of talk is BEYOND the music. That’s all ima say ?pic.twitter.com/TgO33HY2tt

Fans on social media, however, felt there was some type of preordained beef between the two. Their comments before the battle and their actions during it had viewers think there was some kind of animosity, but The-Dream claimed the alleged beef stems from Garrett’s corner. “There’s probably definitely some friction on Sean’s side, which I probably was previewed to afterward. But yeah, I don’t have any [friction],” he said.

“I don’t know Sean, so I don’t really know him outside of any conversations that he’s had about me with other people. I wouldn’t even know that they were going on until recently,” The-Dream revealed. “We don’t know each other. We know of each other, of course, duh, but yeah, we’re not ever in the same places doing the same thing, ever.” 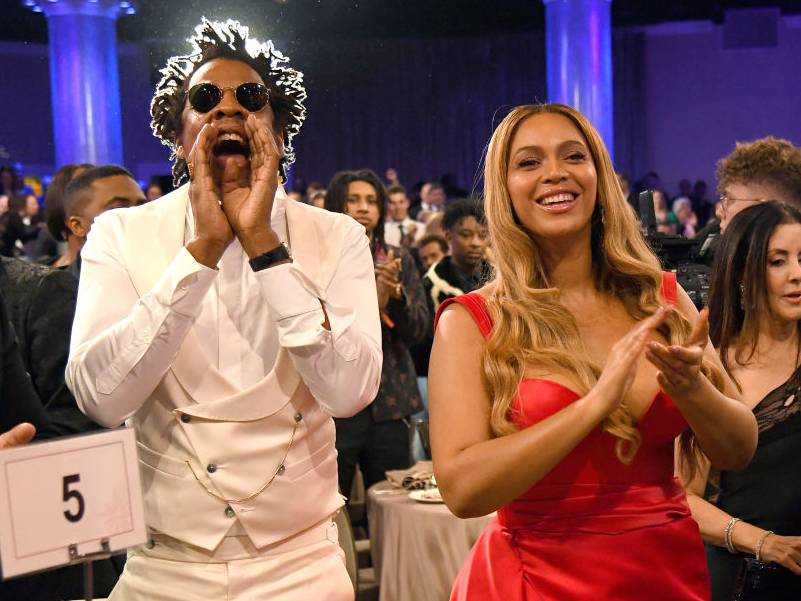