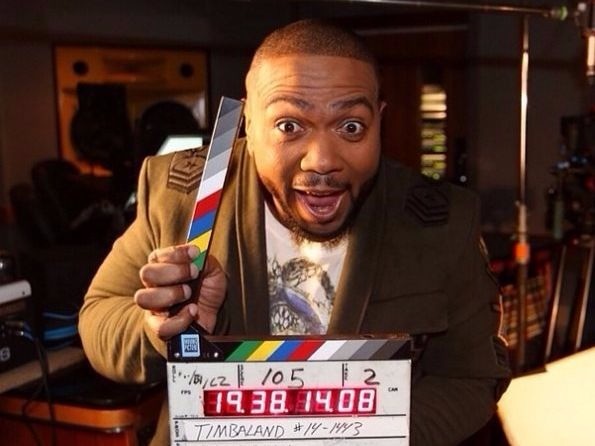 Timbaland accepted his offer in an Instagram video of his own. “Swizz … challenge accepted,” Timbo said. “I’m with the smoke. That’s right. You hear that Game of Throne? You have woken up the king.”

Swizz responded via Twitter with, “You don’t want no smoke.”

You don't want no smoke ? https://t.co/OBjRVQTBQt

Ten years ago, Swizz battled Kanye West at a Hot 97 Summer Jam and he recently took on Just Blaze during an Instagram Live battle. He was also in the studio with Pharrell recently and there was a rumor floating around that a Pharrell vs. Swizz battle was also on the table, but for now, we’ll have to see how Timbo stacks up against the Bronx native.

No official date has been set for the epic showdown as of yet, but plenty of fans are hyped for the impending battle, while others are evidently still waiting on the Pharrell vs. Swizz event. Check out those below.

Okay Swizz wants to battle Timbaland BUT WE NEVER GOT OUR TIMBO VS THE NEPTUNES/PHARRELL BATTLE YET pic.twitter.com/4q7BWtW9rq

Timbaland vs Swizz Beats beat battle on the way! ?? pic.twitter.com/gwNY5R6fpL