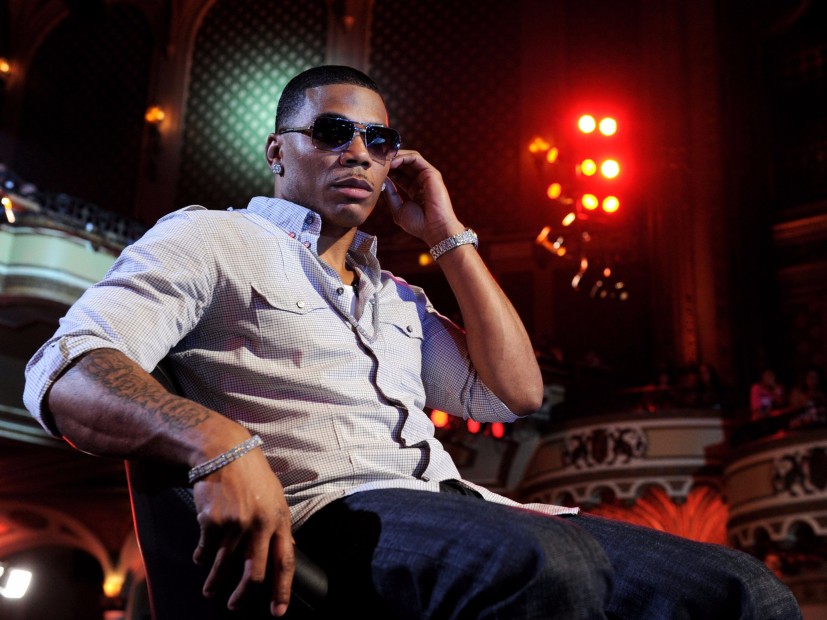 There was a lot to love about their May 16 Instagram Live Verzuz battle between Nelly and Ludacris — from unreleased gems to great stories. However, the biggest draw was (of course) the nostalgia. Despite some technical difficulties on Nelly’s end, the two titans managed to go back and forth with a barrage of hits — though Nelly did make some surprising song selections.

While he played arguably his biggest hits, there were a ton of glaring omissions that could have not only been battle haymakers, but hit home just how massive a crossover artist he was (especially for those just getting aquatinted).

Here at HipHopDX, we’ve compiled a list of 10 songs that the St. Louis heavyweight should have considered adding to his queue.

This top 40 hit appeared on both Nelly’s Brass Knuckles and the deluxe edition of Fergie’s debut album, The Dutchess. A fun fact is that the Polow da Don-produced single was initially meant to feature Chamillionaire before he passed on it, and Nelly snapped it up.

Besides his 2002 album Nellyville, this track also appeared on the soundtrack for the film Training Day starring Denzel Washington. It was responsible for kickstarting the perplexing and largely forgotten feud with KRS-ONE, who somehow misconstrued it as a diss.

This platinum-selling DJ Mustard and Mike Free-produced single stands as the last time Nelly was on Billboard charts — peaking at No. 62 on the Hot 100.

This banger served as both the second single off Free City (where it was a bonus track) and the final single off Country Grammar — which he happened to release on 9/11.

Nelly made a few left-field b-side song selections, but this deep cut, featuring Snoop and the late Nate Dogg, undoubtedly would have been a strong choice. Especially with Tha Doggfather cheerleading in the comments

As far as pop power plays go, this one was a doozy. Nelly’s energy helped propel this *NSYNC remix to the top of the Billboard Hot 100 — subsequently spending 17 weeks on the charts.

The third and final single off of Suit, this gem is one of the better flips of Spandau Ballet’s 1983 classic “True.” The song peaked at No. 64 on the Billboard Hot 100 and cracked the top 20 on the Top 40 Mainstream chart.

This criminally slept on Jermaine Dupri-produced banger only peaked at No. 90 on Billboard’s Hot 100 — mainly due to lack of promotion. However, the Benny Boom-directed video was well received, peaking at No. 1 on BET’s 106 & Park.

Part of the three-single run that included “My Place” featuring Jaheim and “Over and Over” featuring Tim McGraw, this single peaked at No. 58 on Billboard 100. Fun fact: Nelly gave Christina $55,000 worth of jewelry after shooting the video, which sparked dating rumors.

This top 40 single appeared on the soundtrack for the 2005 film The Longest Yard, in which Nelly starred alongside Adam Sandler and Chris Rock. The soundtrack itself was released via Nelly’s Derrty Ent. and peaked at No. 10 on the Billboard Hot 200.

“Over and Over” f. Tim McGraw

Peaking at No. 3 on The Billboard Hot 100, this single ultimately ranked Nelly among the true kings of Hip Hop crossover — much to the chagrin of fans who counted country as the sole genre they didn’t like.