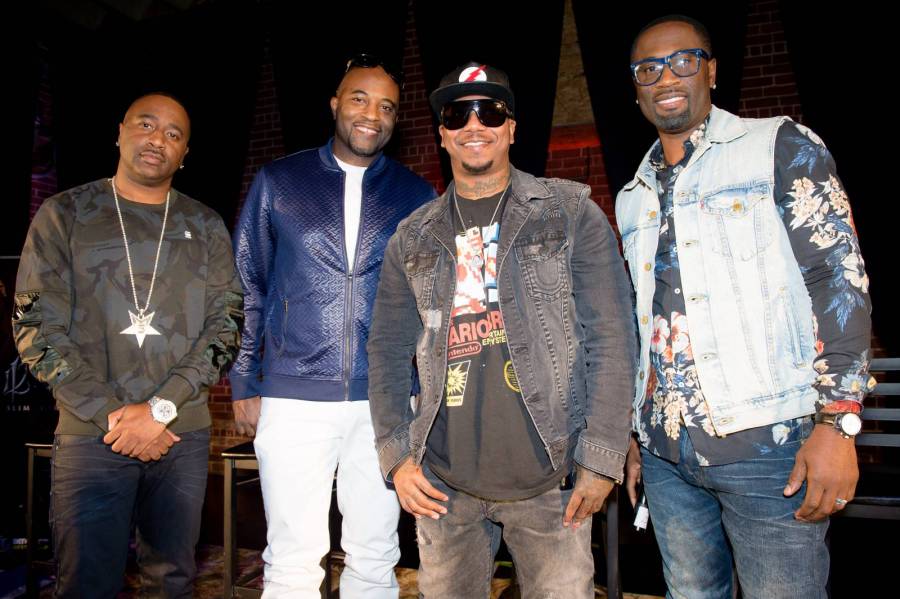 Veteran R&B groups Jagged Edge and 112 are set to square off in the latest Verzuz Instagram Live battle on Memorial Day (May 25). However, it appears now that some members of 112 will not be participating.

Daron Jones and Quinnes “Q” Parker both shared messages on Instagram explaining that they would not be part of the Verzuz battle against JE due to an on-going legal issue.

“Dear 112 Fans,” Q wrote on Friday (May 22).  “Thank you for the outpouring love and support. It Is incredible and we appreciate how much of your heart and souls you have poured into our careers. We are simply blown away by the passion you have for our music. But unfortunately we will not be participating in the upcoming Verzuz with Jagged Edge due to an ongoing legal issue that is not settled.”

He added, “P.S. From our mouth to your hearts, Daron and I never quit 112 nor our fans. This is a fabricated lie and it is not our narrative. In due time, you will receive the true narrative. Until then, we love you and thank you again for your continued support.”

The legal battle both Q and Daron are referencing is with fellow group member Slim, who sued the two in 2019 over trademark infringement.

“It breaks my heart to have to engage in a lengthy, costly legal battle against the former members of the group,” Slim told Bossip last May. “However, countless promoters and agencies have notified us that Q and Daron, and their handlers, keep advertising the ‘112’ Name, despite knowing we own the mark and have humbly asked them to stop using it.” 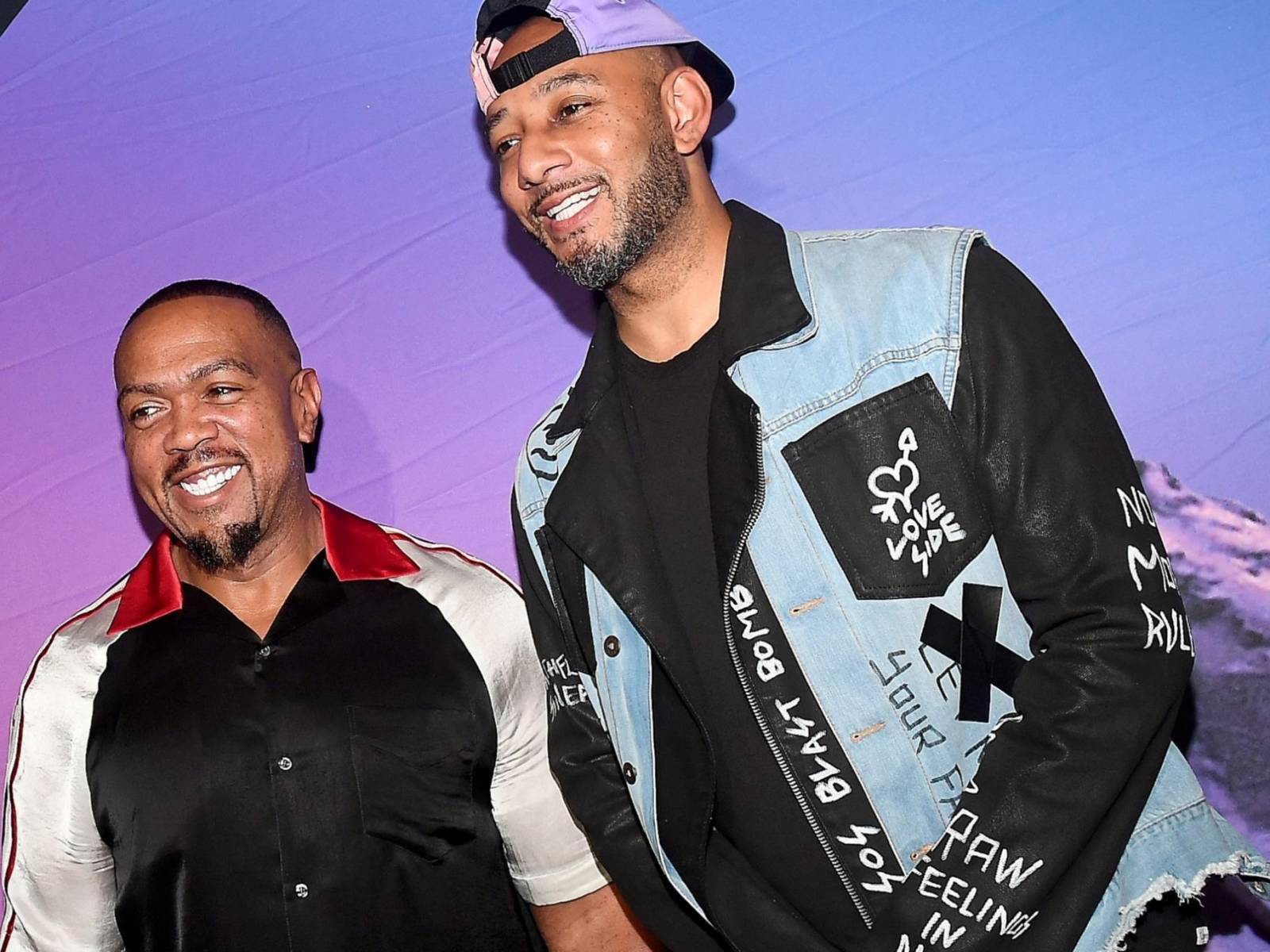 Jagged Edge and 112’s Verzuz battle is set to cap off the series’ Memorial Day Weekend plans, following Beenie Man and Bounty Killer’s Sound Clash style battle on Saturday night (May 22). Neither Swizz Beatz or Timbaland have confirmed if the battle between 112 and Jagged Edge will be postponed or rescheduled in light of Jones and Parker’s revelations.

The first drop from the line is expected to arrive on December 18.