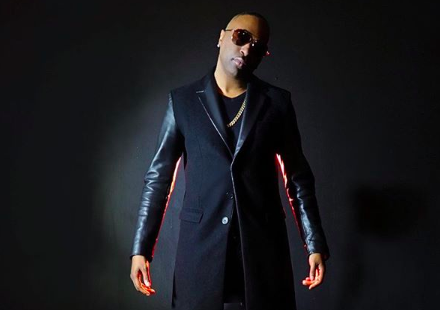 Kanye West may have new music on the way with 112, according to 112 member Slim. The R&B singer went on TMZ live on Monday (January 21) to discuss spirituality and his recent encounter with Ye.

When asked for a “hint” about the premise of the meeting, Slim smiled and said, “We talked about a lot of things, the church—you can take music that’s going on right now, and you change it and put in the lord, Jesus, and you make it Christian. You draw the youth to church. It makes church cool.”

He also praised Kanye’s musicality while implying that him and Kanye have been at work on gospel-style music, admitting that he’s unsure if it’ll be released, saying, “Kanye being a musical genius, he’ll do an album, and then scrap it. I’m not the type of person to say this is what he’s going to do because but at the end of the day, whatever happens, is something god wanted to happen…” Slim elaborated.

Meanwhile, Kanye fans patiently await his heavily-delayed forthcoming album, Yandhi, which he has been spotted working on.