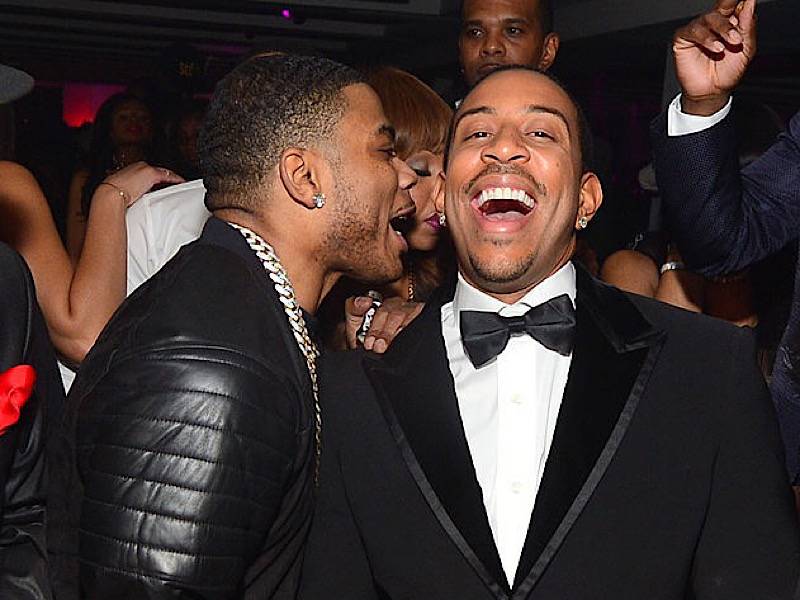 With the dust barely settled on the highly anticipated Erykah Badu versus Jill Scott Instagram Live event that took place on Saturday (May 10), Verzuz has announced its next epic matchup: Nelly versus Ludacris.

The battle was first announced on Friday (May 9) during an Instagram Live conversation between Verzuz co-owners Swizz Beatz and Timbaland.

“Can we get that, Ludacris versus Nelly, can we get that next Saturday, Timbaland?” Swizz asked, to which Timbo replied, “Yes, we can get that. We got that.”

Keeping in line with the other battles thus far, it brings together two artists who had incredible track records of crafting countless hits throughout their careers.

Ludacris made his debut in 1999 with Incognegro, which spawned the two singles “What’s Your Fantasy” and “Ho” — both of which were again included on his triple-platinum sophomore LP (and major label debut) Back For The First Time.

Across a catalog of nine albums, he spawned five Billboard 100 chart-topping singles, four Billboard 200 No. 1 albums and lined his walls with plaques.

Luda also co-founded the label Disturbing The Peace in 1999, which launched the careers of acts such as Field Mob, Bobby Valentino, Playaz Circle (a duo that included Tity Boi a.k.a 2 Chainz) and Chingy.

Across a catalog of seven albums, Nelly spawned four Billboard 100 chart-topping singles and three Billboard 200 No. 1 albums, as well as earned distinction as one of the best-selling rap acts in American music history.

Both award-winning artists have also transcended and impacted the culture in multiple ways, from film and numerous business ventures to philanthropy.

No date has been officially set for the battle but based on their discographies and a massive list of guest appearances, it’s sure to be a close one.

The battle became a trending topic on Twitter with fans weighing in on the projected winner. The consensus seems to be split between Luda and Nelly, but regardless of outcome, all Hip Hop fans will be the winners whenever this battle officially happens.