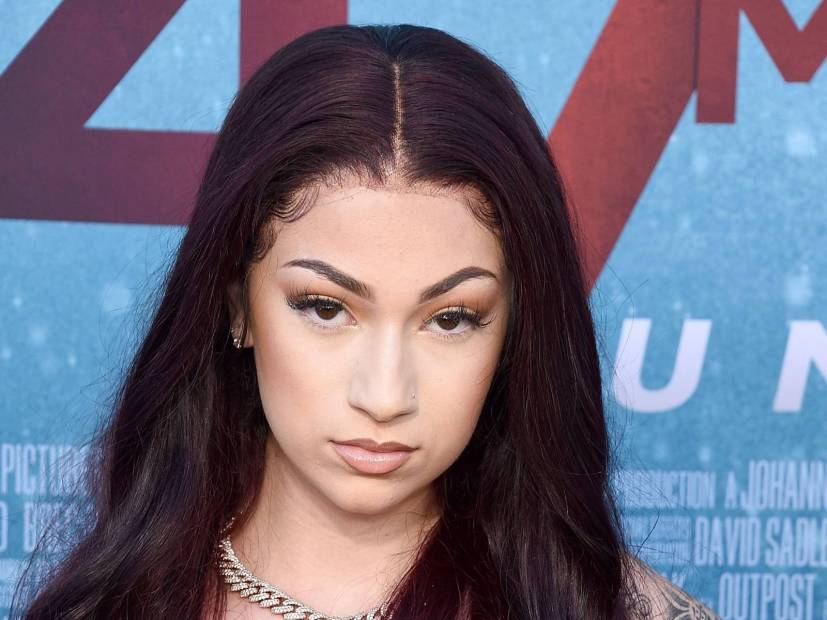 Bhad Bhabie is defending her decision to debut a darker skin tone. During a recent Instagram Live session, the 17-year-old television personality-turned-rapper used Lil Kim as an example of someone who’s changed their appearance with makeup and plastic surgery.

#BhadBhabie has responded to the backlash she received over skin-darkening debacle. Hit the link in bio to read more #DXNews

Bhad Bhabie’s rant didn’t appear to do her any favors. As she continued, she asked, “Who wants to be black? I don’t understand that. I just really can’t comprehend it.”

The Atlantic Records signee drew the wrath of Twitter last week after she shared a video of herself looking much darker. Multiple people started accusing her of cultural appropriation and “blackfishing.” But Bhad Bhabie headed to Instagram to defend herself, noting the darker look was simply for a photo shoot. 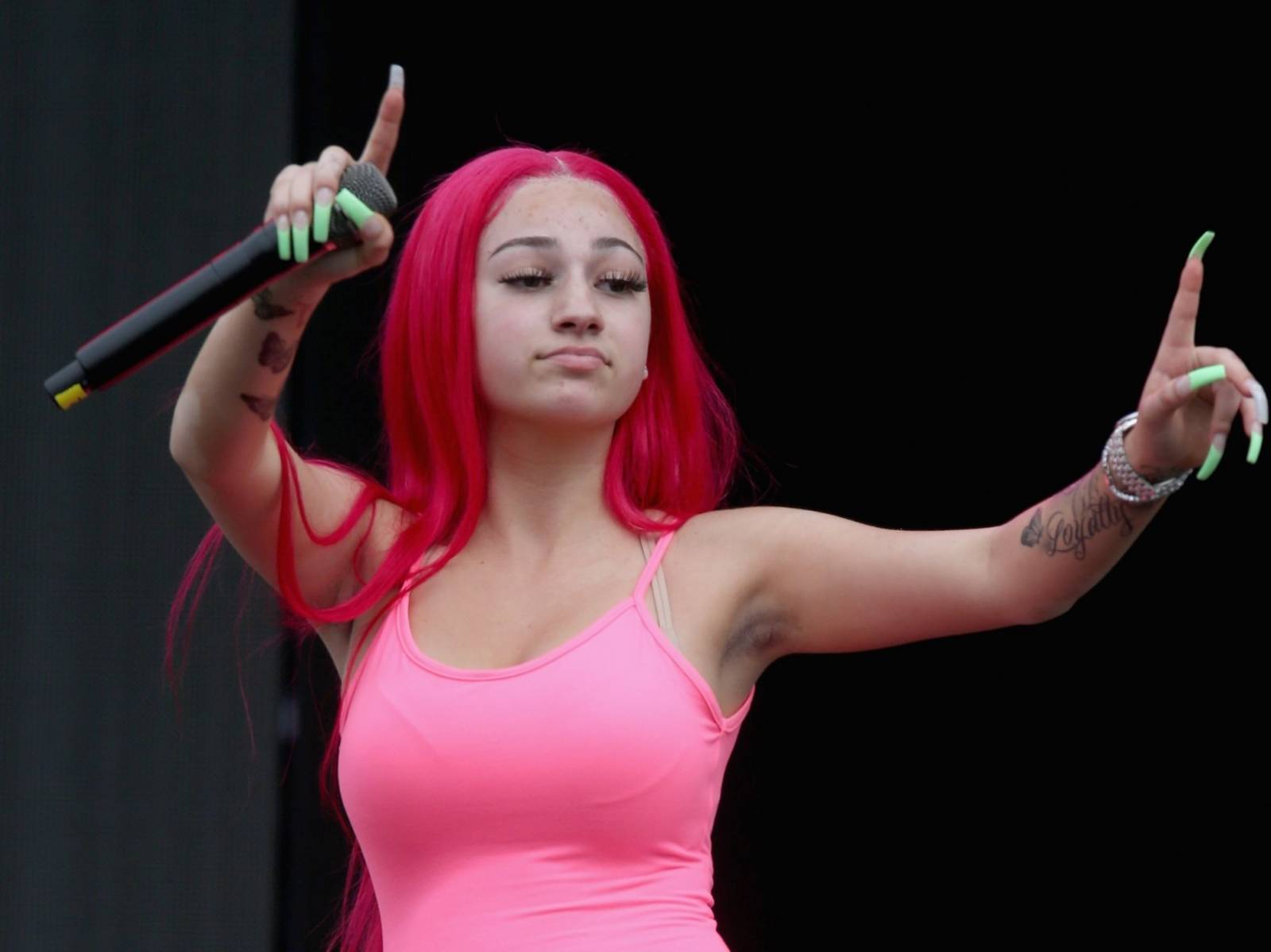 “Millions of people sick, thousands dying every day and y’all worried about me getting make up done for a photoshoot?” she wrote in her IG Stories. “I’m usually the wild one but y’all need to chill and focus on what’s important right now.”

Watch her latest comments above.