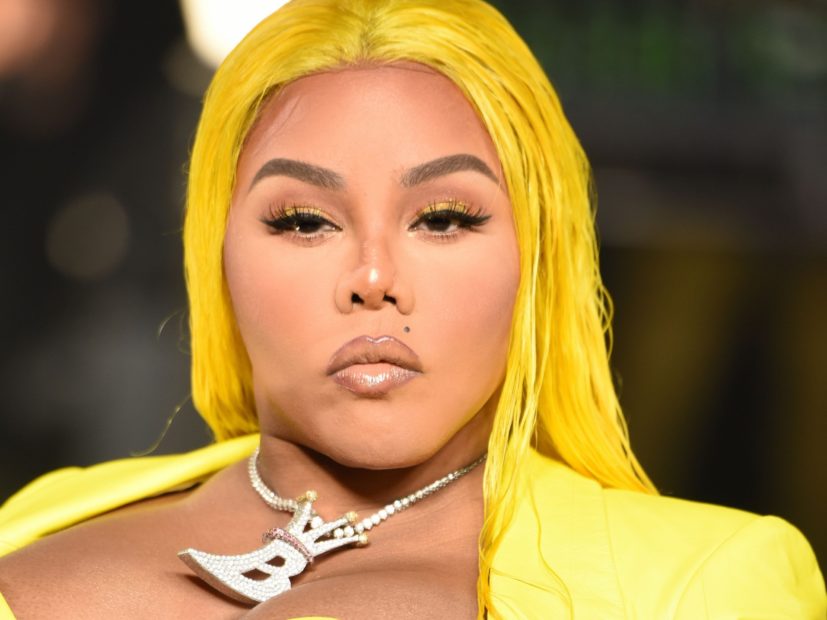 Lil Kim and Ma$e are just two of the artists denying their involvement in the recently announced Lovers & Friends Festival.

Shortly after the massive lineup was unveiled — which (supposedly) includes headliners Lauryn Hill, Usher and TLC — Lil Kim hit up her Instagram Stories and wrote across the flyer, “This is SO FAKE! I am not a part of this.”

Ma$e took a more supportive approach but stood firm at the same time, writing, “Best of wishes on this show but pls take my name off this flyer.”

So far Twista and Mase have said that they’re not a part of this festival. 😩😩 pic.twitter.com/9nsmAI74du

Meanwhile, Twista originally tweeted, “AINT NO DEPOSIT HIT MY ACCOUNT FOR THIS SHOW” but changed his stance not too long after, writing, “Locked and loaded playin all the hits ya diggg” under the flyer.

The Lovers & Friends Festival — thrown by the same company behind Coachella and Camp Flog Gnaw Carnival — is scheduled for May 9 at The Grounds at Dignity Health Sports Park in Los Angeles. 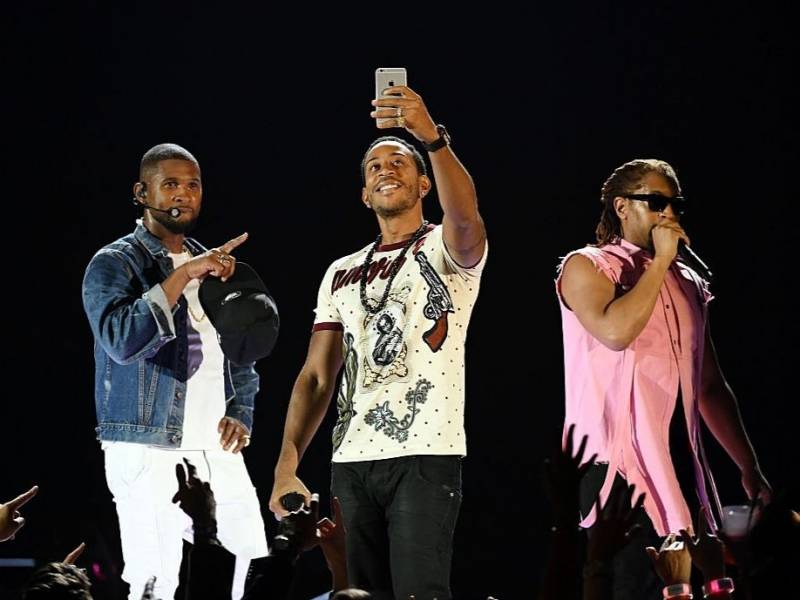 Interestingly enough, T-Pain is performing at Rolling Loud Miami the same day, while Megan Thee Stallion will be at the Broccoli Fest in Washington, D.C.

It remains to be seen if any other artists will step up and call foul on the lineup.