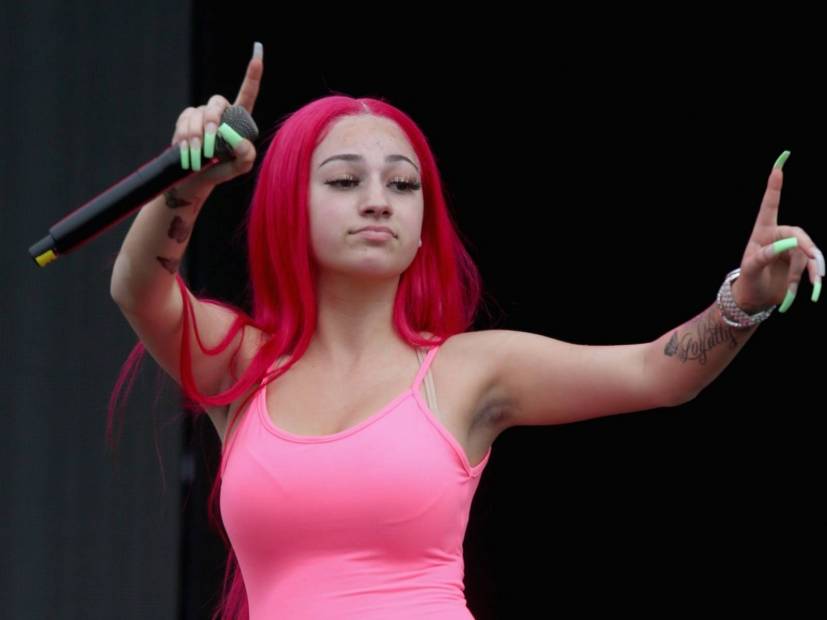 Bhad Bhabie — formerly known as the “Cash me ousside, how bout dat” girl — continues to draw the unforgiving wrath of social media.

Over the weekend, the controversial TV personality-turned-rapper unveiled a new look on Instagram, revealing a much darker complexion than people are normally used to seeing on the 17-year-old Floridian.

But Bhad Bhabie’s transformation didn’t sit right with some people. Almost instantly, they began to bash her on Twitter, accusing her of cultural appropriation and “blackfishing.” Not one to hold her tongue, Bhad Bhabie headed to Instagram to defend herself, claiming the darker look was simply for a photo shoot.

“Millions of people sick, thousands dying every day and y’all worried about me getting make up done for a photoshoot?” she wrote in her IG Stories. “I’m usually the wild one but y’all need to chill and focus on what’s important right now.”

But this isn’t the first time and won’t be the last time Bhad Bhabie will be dragged for her looks. Last December, she was ridiculed for sporting box braids and went off on Twitter, insisting she had every right to do what she wanted with her hair.

“To all the black females that are saying my hair ain’t meant for box Braids guess the fuck what y’all hair ain’t meant to be straight but y’all glue whole wigs on to your heads and sew Brazilian/Indian/Peruvian hair which is anything like your natural hair texture at all and I don’t say a god damn thing neither do the other cultures that you get the hair from,” she wrote on Instagram. 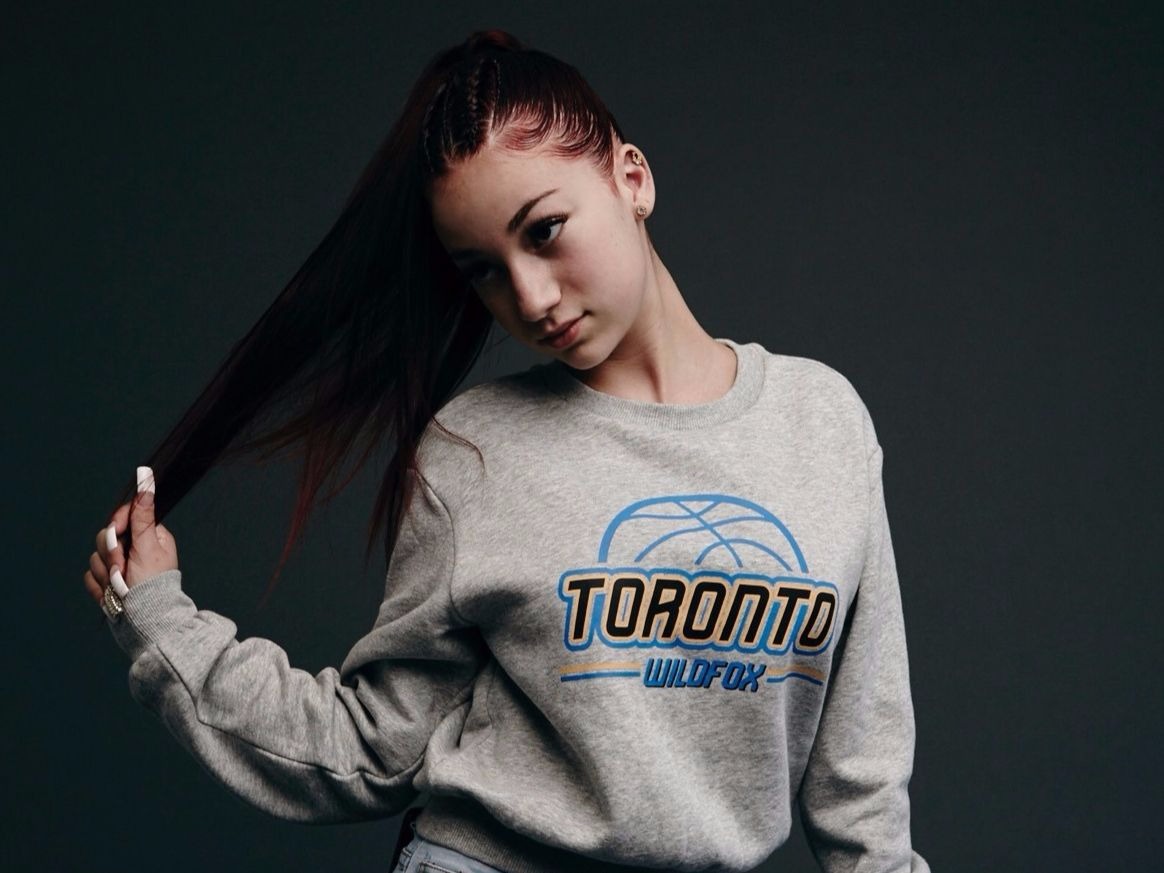 Bhad Bhabie’s most recent stunt has brought the haters out in droves.

Check out some of the reactions to her darker complexion below.

IM SICK OF THIS BITCH @BHADBHABIE

me after seeing those pictures of Bhad Bhabie blackfishing pic.twitter.com/MGwHGxmvC4

Prefer this version of @BhadBhabie over the other not hating just stating pic.twitter.com/7XCO7GSD2J

Can y’all please get this black ass wannabe bhad bhabie off my tl please pic.twitter.com/IO1PwRsTEf

#bhadbhabie yellin at Twitters homepage cuz we called her out for tryna be black. pic.twitter.com/s3JGcQsoEX

Y’all need to chill on Bhad Bhabie she just got revitiligo… see that’s the opposite of what Michael Jackson had. #bhadbhabie pic.twitter.com/AEFR29hjKJ

how bhad bhabie sheets be looking when she wake up every morning. pic.twitter.com/GjBpC00Xis

y'all let bhad bhabie get famous by ripping off black culture and now she look like lil mama pic.twitter.com/Lvmjyx7doX

me everytime i see bhad bhabie on my tl pic.twitter.com/iv9cVAHErJ

i just wanna know what happened to bhad bhabie pic.twitter.com/7zFBym0LrU

Y’all let this bitch go too far. Y’all made everything that she did a joke and NOW LOOK?? THIS BITCH BHAD BHABIE OUT HERE CHANGING HER RACE AND SHIT THINKING SHIT COOL-

Bhad Bhabie trynna pull up to the black cookouts this summer. pic.twitter.com/BWMPzw7Jua

Ok.. So Bhad Bhabie got her ass beat so bad by Woah Vicky that she left for a few months and changed ethnicities.. The hell man.. ??? pic.twitter.com/9RI6plfE1r

What in the blackfish is Bhad Bhabie doing??? pic.twitter.com/LBedvE9JD0

Talked shit about Kylie lip fillers only to get lip fillers . Bhad Bhabie wanna be a black girl so badly . This shit weird . pic.twitter.com/UeiAaDqqRe

the fuck you mean this is bhad bhabie….she is a white woman. i told her ass to act white and i got d3ath threats from her ugly ass minions. people need to realize how weird this bitch is. pic.twitter.com/vnf3qdanBa