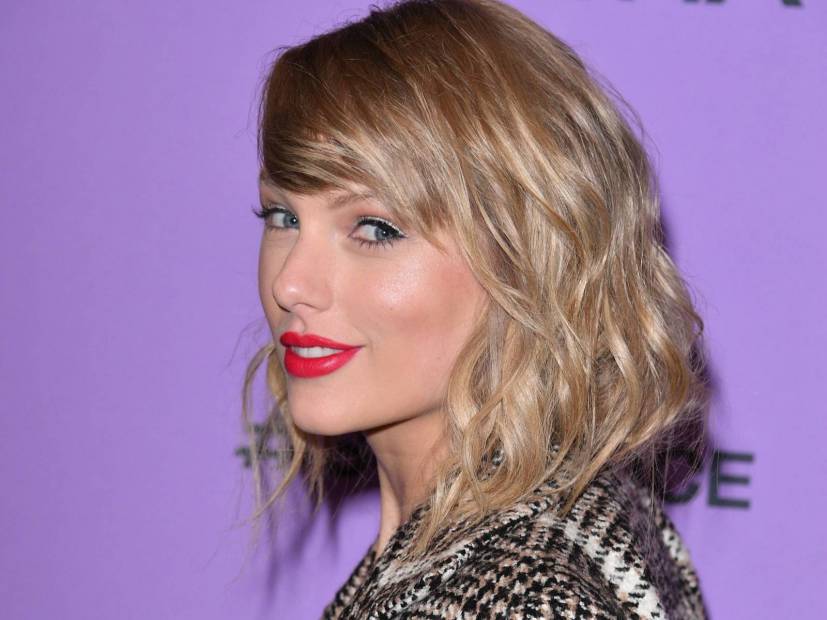 Taylor Swift likely got the vindication she’d been waiting for on Saturday (March 21) when the unedited conversation she had with Kanye West about the song “Famous” leaked online, proving she’d been telling the truth all along.

But rather than completely bask in her moment of glory, the pop superstar used the controversy to help raise money for charities that are attempting to combat the coronavirus pandemic. On Monday (March 22), Swift used a healthy dose of sarcasm to address the situation.

“Instead of answering those who are asking how I feel about the video footage that leaked, proving that I was telling the truth the whole time about *that call* (you know, the one that was illegally recorded, that somebody edited and manipulated in order to frame me and put me, my family, and fans through hell for 4 years),” he wrote on her Instagram Story. “SWIPE UP to see what really matters.”

In 2016, Kanye’s reality television star wife Kim Kardashian attempted to prove Swift gave ‘Ye her blessing to use the line, “For all my Southside niggas that know me best, I feel like me and Taylor might still have sex/Why? I made that bitch famous” by leaking their phone call.

But in the full version of the conversation, Kanye doesn’t tell Swift he’s going to refer to her as “that bitch,” revealing Kardashian had heavily edited the original discussion. As a result, the #KanyeWestIsOverParty hashtag started trending on Twitter over the weekend. 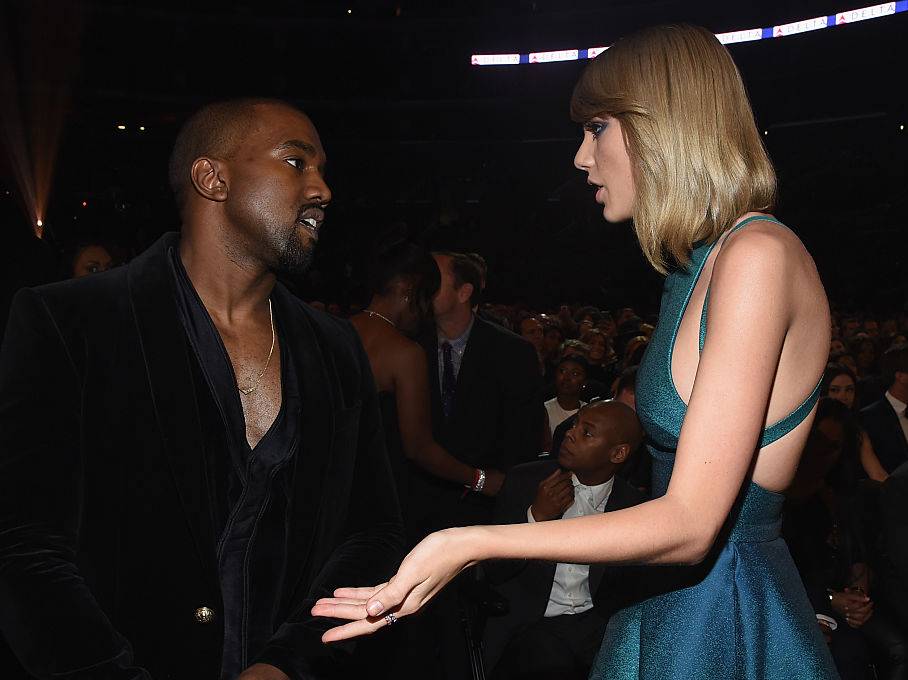 Meanwhile, Kardashian and her husband are getting dragged on social media. Numerous people are ravaging her Instagram comment section, referring to her as ” a rat” and “a liar.”

Check out the unedited conversation below.