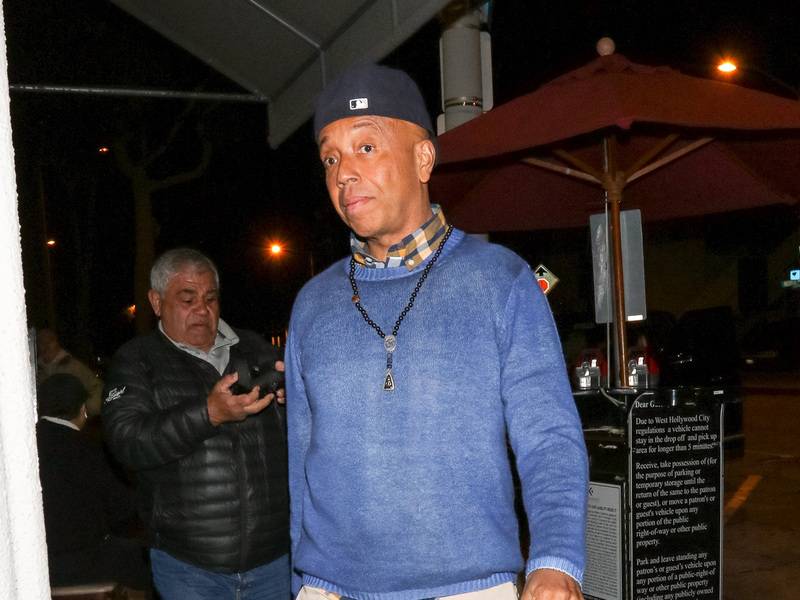 On The Record, a documentary about Russell Simmons’ alleged sexual assault and harassment of multiple women, has landed at HBO Max. The streaming service picked up the film after Oprah Winfrey and distributor Apple TV+ stepped away from the project.

“The fierce determination of Drew Dixon and all of the women who bravely chose to share their stories in On the Record moved us profoundly,” HBO Max’s head of original content Sarah Aubrey said in a press statement. “I’ve been impressed with Amy and Kirby’s work over the years covering this complex subject matter, and look forward to this film finding the widest possible audience.”

On The Record premiered at the 2020 Sundance Film Festival, just a few days after Winfrey exited her role as the documentary’s executive producer. The film is directed by Academy Award-nominated duo Kirby Dick and Amy Ziering.

“Kirby and I are so proud to be teaming with HBO Max to give this film the outstanding platform it deserves and can’t wait for the public to see and hear the voices of these courageous women,” Ziering stated.

Simmons has denied the allegations against him. HBO Max is scheduled to launch in May.