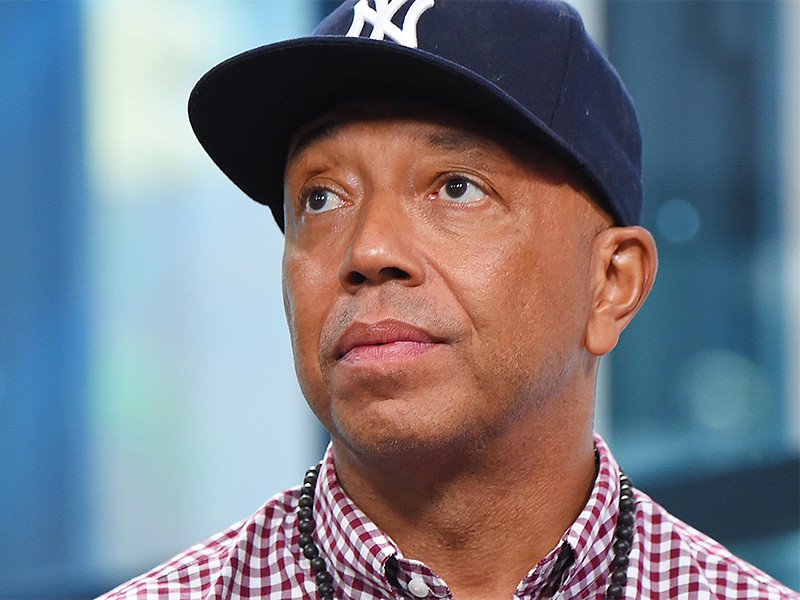 Russell Simmons will be taking a backseat to the businesses he founded following new allegations of sexual assault.

The Def Jam Recordings co-founder revealed his decision after Rachel Getting Married screenwriter Jenny Lumet accused him of sexually assaulting her in 1991. Lumet shared details about the alleged encounter in a guest column for The Hollywood Reporter that was published Thursday (November 30).

Lumet, who is the daughter of late Hollywood director Sidney Lumet, recalled being sexually assaulted by Simmons in an apartment bedroom after accepting a ride from him. She describes their interactions as acquaintances over the years, and then how, after she accepted a ride home one night, Simmons told the driver not to take her home, but instead to Simmons’ apartment.

“I made the trade in my mind. I thought ‘just keep him calm and you’ll get home,'” Lumet wrote. “Maybe another person would have thought differently, or not made the trade. It was dark, but not pitch dark. You closed the door. At that point, I simply did what I was told. There was penetration. At one point you were only semi-erect and appeared frustrated. Angry? I remember being afraid that you would deem that my fault and become violent. I did not know if you were angry, but I was afraid that you were.”

In a statement, Simmons says his memory of that night with Lumet differs from the one she described. From there, he revealed he’s stepping down from his various companies.

“While her memory of that evening is very different from mine, it is now clear to me that her feelings of fear and intimidation are real … As the corridors of power inevitably make way for a new generation, I don’t want to be a distraction so I am removing myself from the businesses that I founded,” Simmons wrote in his statement.

Simmons is the founder and CEO of Rush Communications, whose holdings include Hip Hop media brand All Def Digital and Yoga brand Tantris.

Lumet’s article comes weeks after Simmons was accused of sexual assault by model Keri Claussen Khalighi when she was 17 years old in 1991. Simmons admitted to having sex with Khalighi but claimed that it was consensual.

HBO has also cut ties with Simmons in light of the allegations, removing him from its All Def Comedy series.

“HBO will be airing All Def Comedy as planned,” an HBO spokesperson said, according to Variety. “However, Russell Simmons will not appear in the new series and we will be removing his name from the show moving forward. The series is a platform for promising and upcoming comedians and we do not want to deprive them of an opportunity to showcase their talents to a national audience. We have no other projects with Russell Simmons.”